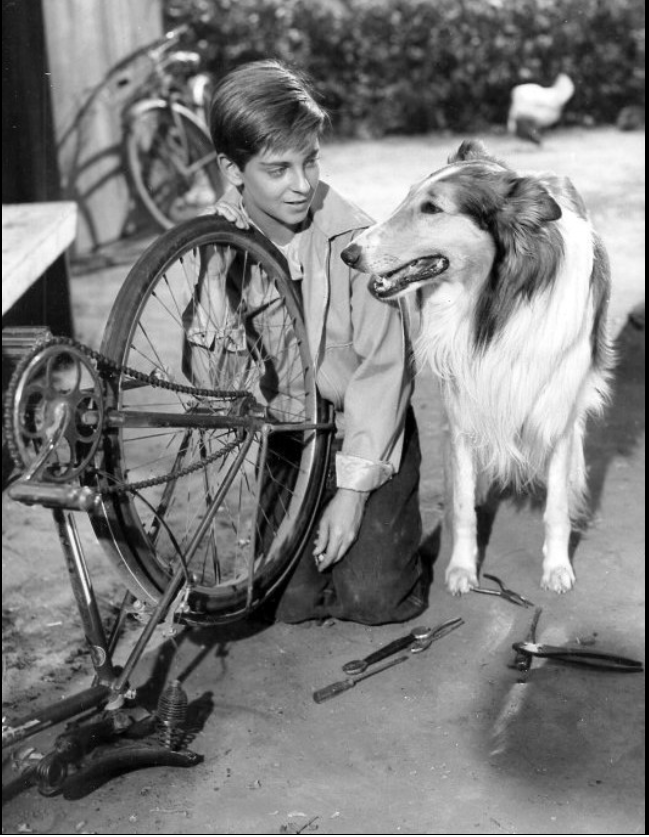 There are dogs that made history in the truest sense of the word. Alone or alongside their owners, they have left their mark, sometimes for their loyalty, other times for their courage. Mindsetbooster offers you a roundup of historical four-legged friends, some you have already heard about them, others will maybe surprise you with their life story. 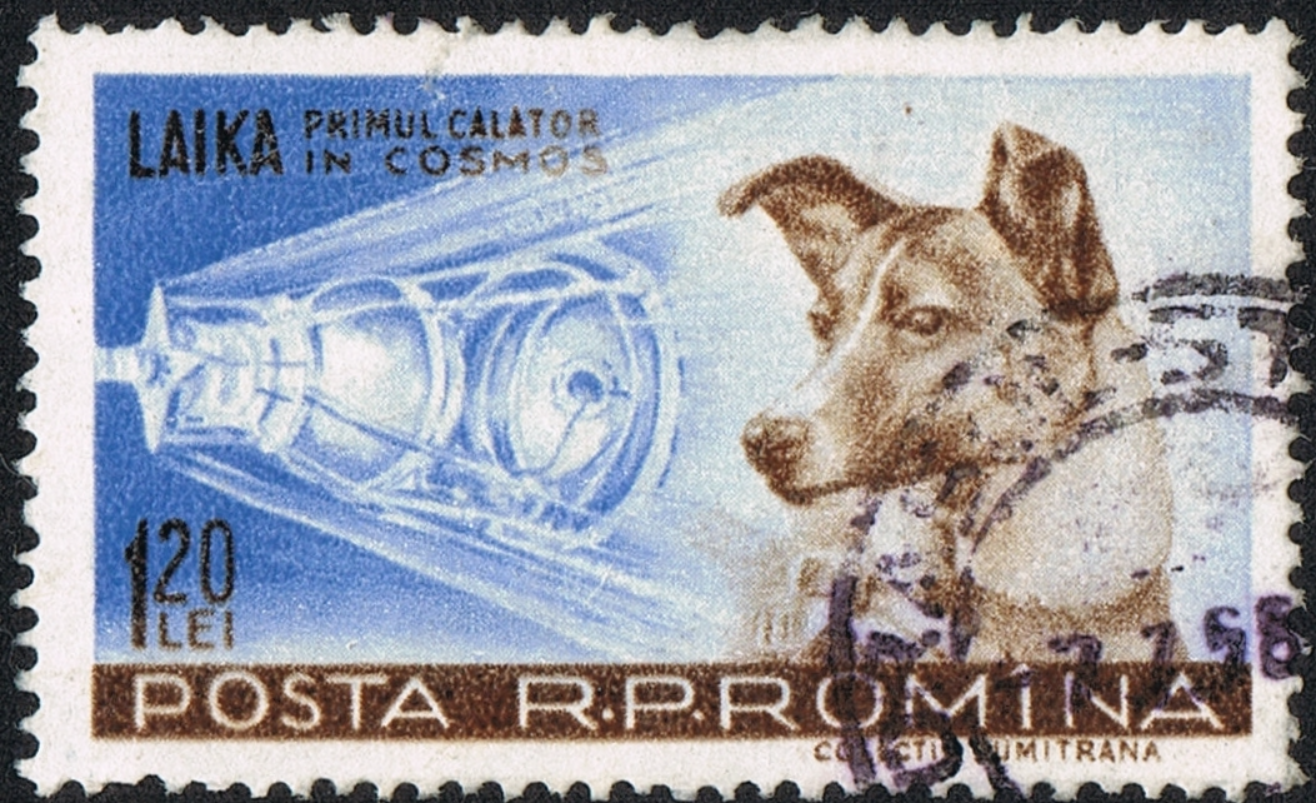 Sputnik 2, the second artificial satellite in history, had a mixed breed dog on board that weighed only 6 kg, perfect for the small cockpit. Baptized by the scientists Kudriavka (Curly), its name was changed to the more pronounced Laika. It was launched into orbit on November 3, 1957, and died almost immediately. Laika is the first living being to arrive in Space.

It definitely was a useless sacrifice, as it would later be admitted, in the US / USSR competition for Space. “I asked it to forgive us, and I cried while I was stroking it for the last time,” says ninety-year-old Russian biologist Adilya Kotovskaya, the last person to have had contact with the dog Laika on the eve of her launch into Space. The next day, November 3, 1957, Laika became the first Earth living being in orbit around Earth.

It was a one-way trip and had been planned for as long as the mission was conceived by the Soviets because at that time there was still no way to return a living being safe and sound from Space. 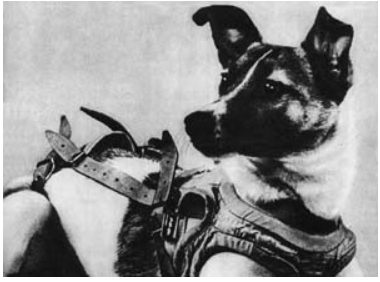 But at all costs, it was necessary to try even the most dramatic exploits, in order to be the first to bring someone into space. “We chose a female,” explains Kotovskaya, “because to urinate it didn’t need to lift a paw and this made it possible to save space. For propaganda reasons we had been asked for a photogenic animal, to which to give an easy name to remember. Kudrjavka was not a suitable name: someone called it Laika, and this, in the end, was the name that stayed on for the rest of the world. 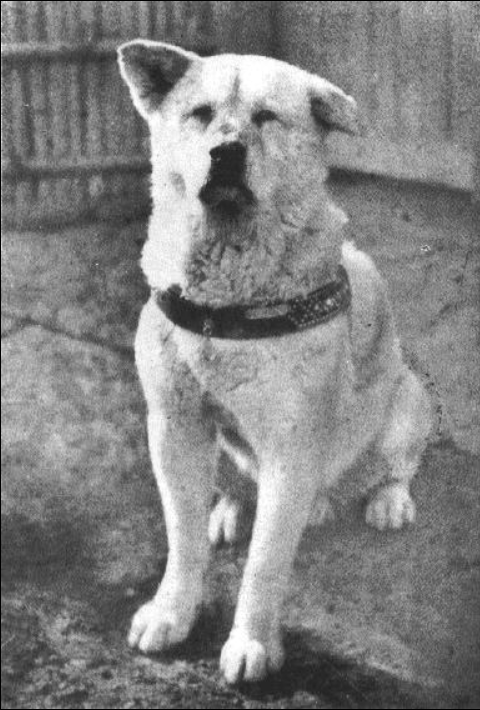 Hachiko, the most famous dog in Japan, was an Akita Inu, a breed of dog native to the Akita region of northwest Japan. Recent DNA analysis has revealed that the Akita is one of the fourteen ancient dog breeds (which also include Afghan greyhounds and huskies) that have the most genetic similarities to the wolf. His story of loyalty made its breed (Akita) a symbol of Japan:. After the death of its master in 1925, the dog waited for him every day at the exit of the metro for several years. 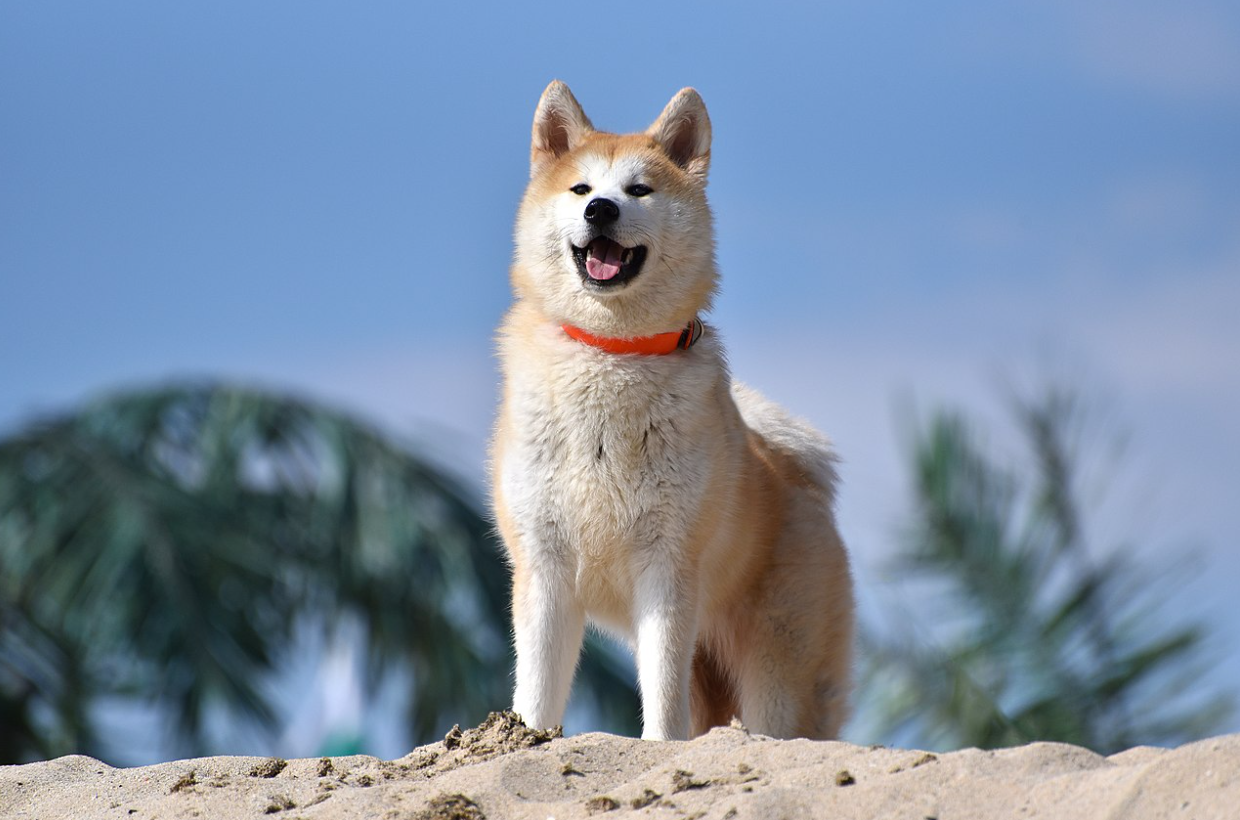 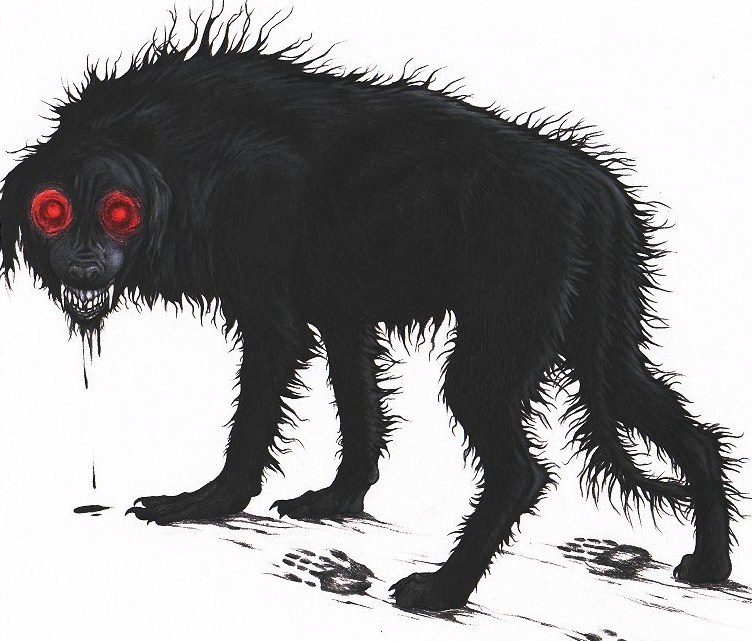 It is the legendary dog that inspired the novel “The Mastiff of the Baskerville” to the writer Arthur Conan Doyle in which, by popular request, the investigator Sherlock Holmes was back in action.

The popular legend that spread in England in the sixteenth century told of a huge dog with a long black fur, flaming red eyes and very sharp claws, probably a diabolical creature, who wandered the countryside sowing death and panic in its path. 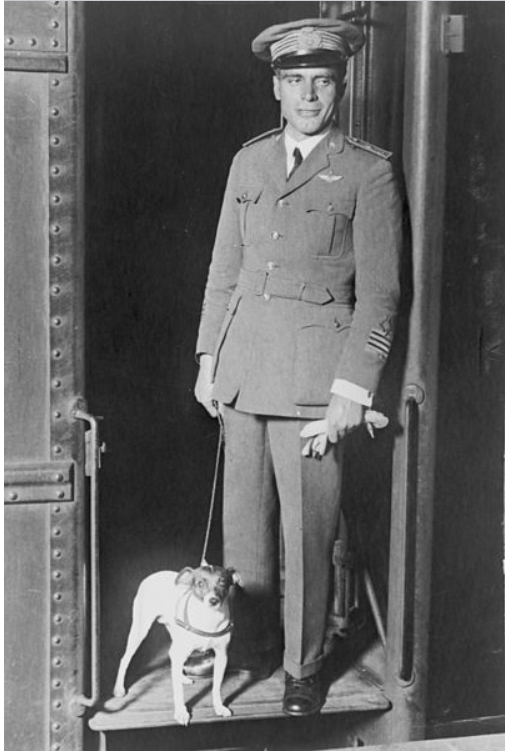 It was the dog of the commander Umberto Nobile, who carried it in an airship on the North Pole, first aboard the Norge, then on Italy which crashed in 1928 (both were saved). 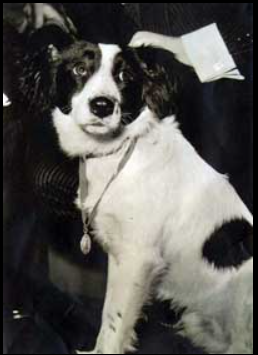 In 1966 in Norwood, near London, the mixed-race Pickles found the Rimet Cup under a hedge, the one destined for the winners of the World Cup. The dog had actually been stolen a few days earlier the mentioned event. 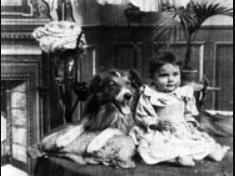 It was the first actor dog in history. He was the border collie of the family of the British filmmaker Cecil Hepworth and in 1905 he made his debut with the short film “Rescued by Rover”. 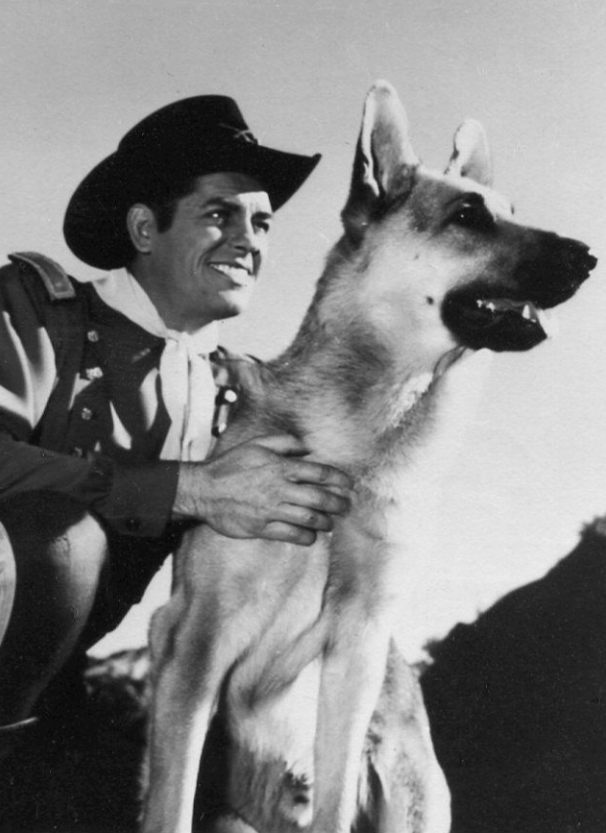 Collected in France during the First World War by US corporal Lee Duncan, it made its debut in a Hollywood film in 1922, as a replacement for a riotous German shepherd. Rin Tin Tin’s descendants form a star dynasty, with television and film roles.

The best known, the German shepherd of the TV series “The Adventures of Rin Tin Tin”, was in fact Rin Tin Tin IV, the fourth exponent of the dynasty, born in 1949. It is now buried in Asnières near Paris, in the garden of a villa along the Seine, transformed in 1999 into a cemetery for dogs and other pets.

The collie made famous by cinema in 1943 “was born” in 1938 as the protagonist of Eric Knight’s story “Lassie comes home”, inspired by Toots, his wife’s Scottish shepherd. 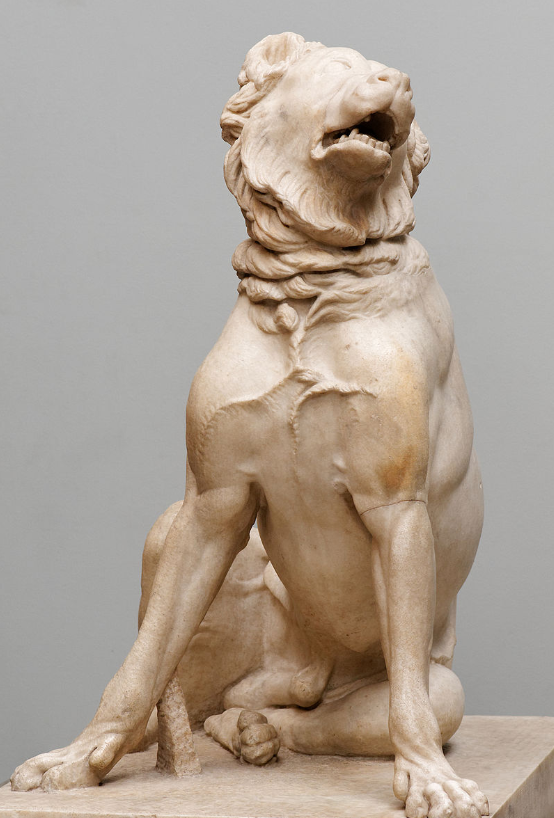 Alexander the Great was so fond of his dog (a Molossian fighting dog) that when Peritas died, in 326 BC, in its memory he decided to give his name to a city. Perhaps also because the dog sacrificed himself to save his life: he defended him by being killed in a battle on his return from the Indus expedition. 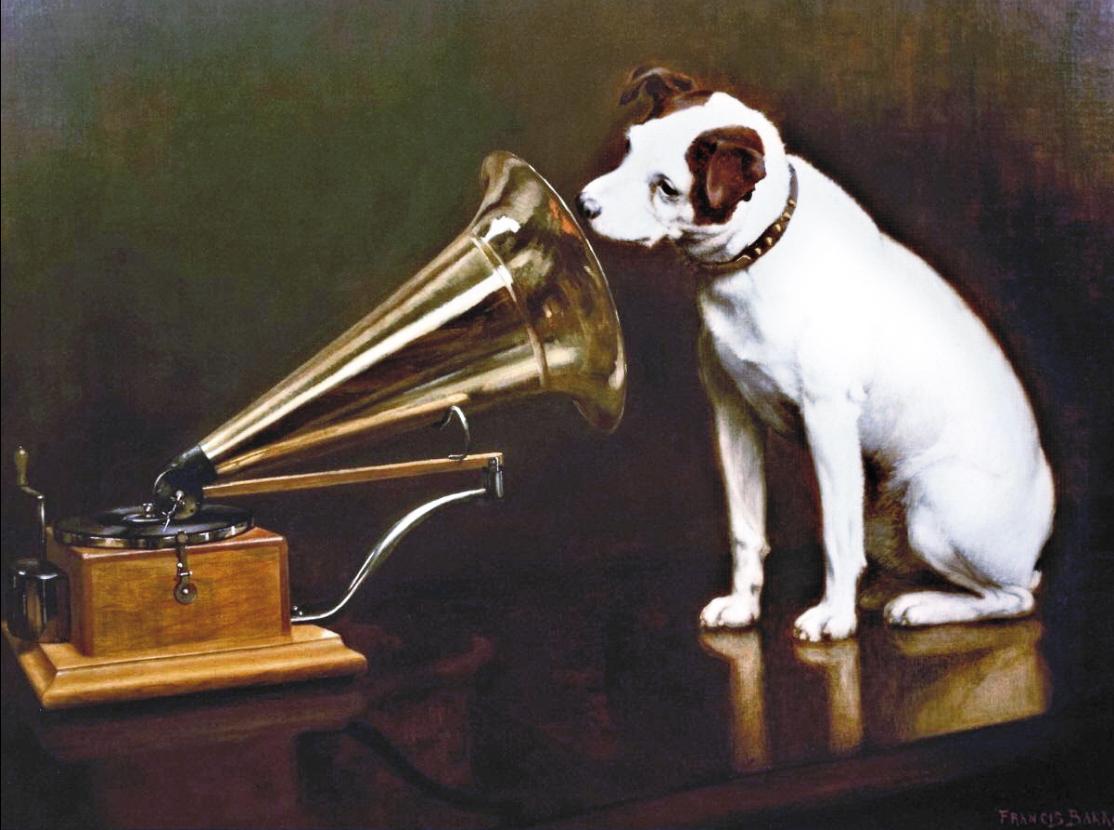 In 1899 the painting of the terrier Nipper while listening to the gramophone of its master. It became the logo of the newly formed Gramophone Company (the future EMI).