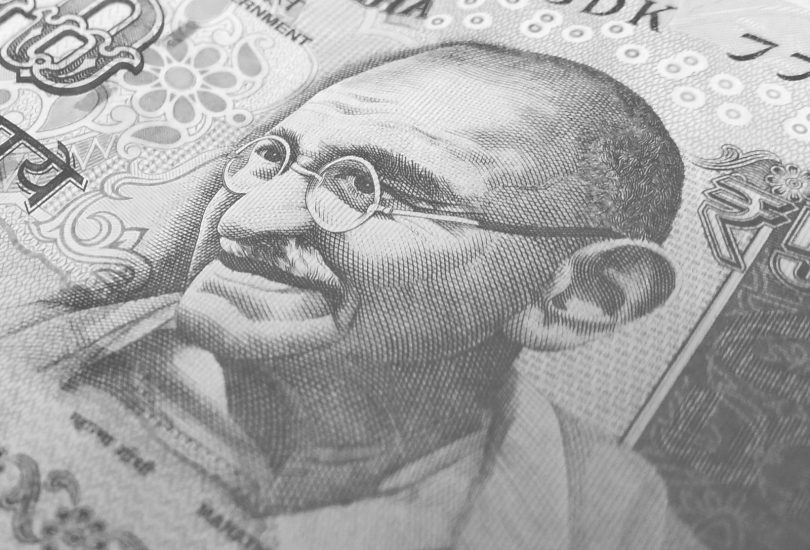 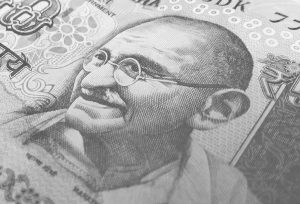 The phrases of Mahatma Gandhi continue to have the same strength for change and tolerance; these reflections and thoughts propose a change that is born from us and must be preceded by peace.

Mohandas Karamchand Gandhi, or as he is known as Mahatma Gandhi (big soul), baptized by the poet Rabindranath Tagore, was a lawyer, politician, and philosophical thinker who was born in India on October 2, 1869.

Not only was he known for non-violent actions or his respect for all living beings, but he also was and will continue to be known for phrases that marked a before and after in his philosophy. Do not take off and keep reading.

Strength does not come from physical capacity. It comes from an indomitable will.

A physically strong person is not the same as the one that has such a great will to do the things that he can achieve everything without being moved to do so.

Gandhi always considered that life is one, and you should savor every second to the fullest.

Being a person who respected all living beings, maintained a clear philosophy, damage to plants, was reflected as damage to us.

There is no way to peace, peace is the way.

Peace was considered a witness for this character, never considered violence a successful method to find peace among people.

An eye for an eye leaves the whole world blind.

He always appealed for nonviolence and peaceful dialogues; a vengeful act was never taken seriously as a way to obtain achievement.

Violence is fear of the other’s ideals.

Mahatma Gandhi always observed that violence was what they used to frighten people, but he realized that it was nothing but the fear emanated from their adversaries.

Happiness is when what you think, what you say, and what you do are in harmony.

His coherence with his way of thinking and seeing the things that surrounded him filled him with happiness, even when he had a hard life.

I cannot teach you violence, as I do not myself believe in it. I can only teach you not to bow your heads before any one even at the cost of your life.

Maintaining firmness and perseverance in the acts was what promulgated to achieve and fulfill all the objectives imposed.

I object to violence because when it appears to do good, the good is only temporary; the evil it does is permanent.

The evil of violence is the irreparable damage generated; it is something that Mahatma Gandhi knew very well.

The weak can never forgive. Forgiveness is the attribute of the strong.

Forgiveness and peace were his badges; they were even offered to people who committed heinous acts. This was a key point for Mahatma, becoming a bold and robust person.

One needs to be slow to form convictions, but once formed they must be defended against the heaviest odds.

A person who thinks well what he wants to achieve will get it at any cost.

You Cannot Shake Hands with a Clenched Fist.

This was a reference to the fact that when you wanted to do something, and the real intentions were different, there were contradictions that would not achieve the objectives.

Love is the humblest yet the most powerful force that the human being has.

Love is a quality that is obtained by being intelligent and is the greatest weapon that human beings have to change the world and people.

Let us understand greed as “the desire to possess” and Mahatma Gandhi knew very well that the human being wanted to have everything around him.

The cause of liberty becomes a mockery if the price to be paid is the wholesale destruction of those who are to enjoy liberty.

This refers to the executions and arrests that often occur in their social struggles.

Happiness consists in putting your thoughts, your words and your acts in agreement.

A person who knows, Who does things with love and inner peace, is a happy person.

Honesty is incompatible with amassing a large fortune.

A sincere person does not compare or compete with a monetary fortune.

The goal is truth and the path is love.

Gandhi maintained a philosophy that was based on love and truth, always considered that every kind act generated great results.

Truth never damages a cause that is just.

Preaching the truth will be a basis for justice.

Don’t listen to friend when the friend inside you says “Do This”.

Among the confidence you may have, always have more confidence in yourself than others. Let your inner self. Guide yourself.

Satisfaction lies in the effort, not in the attainment, full effort is full victory.

No matter what may happen, giving everything will be the best reward.

Be the change you wish to see in the world.

If you want to make a significant change, start with yourself first. Mahatma Gandhi understood that all change is born from us.

The greatness of a nation can be judged by the way its animals are treated.

Gandhi, a person who respected any living being, always maintained a similarity between the teaching that entire countries had in the way of treating animals.

To believe in something, and not to live it, is dishonest.

Despite believing in something, Gandhi felt that it was not honest not to live it. A person who lives and loves what he does was full and happy.

Everyone who wills can hear the inner voice. It is within everyone.

We have always been deaf and distrustful, but the truth is that we all have an internal voice that advises us on every act, we can always listen to it whenever we want.
[noptin-form id=97]