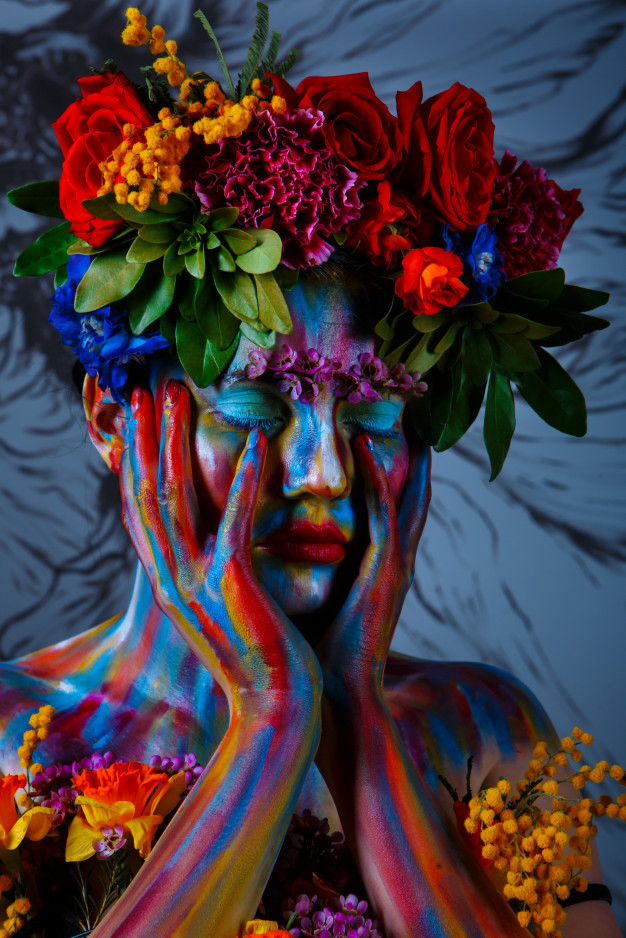 While waiting to be able to cross the threshold of museums and these special artist houses again, during quarantine we offer you an itinerary in five stages. There are those who think of associating the concept “I stay home” with the image of some protagonists of modern art while they spend the current “suspended time” in their respective “residences”, following the general rules.

Through forms of spontaneous sharing, many modern-day artists are telling about their condition of “domestic confinement”. There are also those who send messages of hope and closeness, in many cases directing them to the most touched countries. These are ways to continue communicating and to keep the relationship with one’s admirers active, which in some cases can also be interpreted as forms of “unveiling” one’s own private sphere.

Although symbolically, in fact, the artists are opening the doors of their homes, showing everyone selected fragments of their living and creation spaces. A multiplication of images, videos, and testimonies that rekindles the spotlight on the intimate and powerful dimension of the artists’ houses: real places of election, which have been the setting for the birth of iconic works and the existence of painters, sculptors and writers.

Let’s ideally try to cross the threshold of five of these artists’ houses, with the hope of future visits when the pandemic will be forgotten. 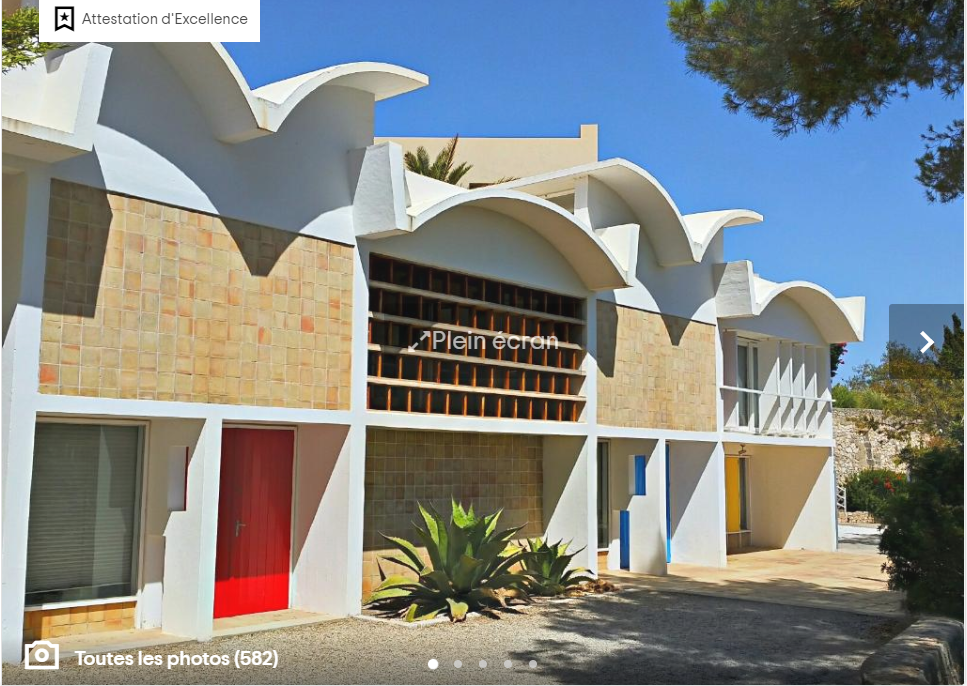 The relationship between Joan Miró and the largest of the Balearic islands was intense. The Catalan artist established his home in Majorca in 1956, staying there until his death in 1983. The Fundació Pilar i Joan Miró is located right on the island and includes three buildings: the Studio Sert, which initially hosted the artist and it was designed by the architect Josep Lluís Sert; Son Boter, used as a second atelier and created within a typical island structure of the late eighteenth century; and the Moneo Building. Considered the “headquarters” of the foundation and opened in 1992, it bears the signature of the architect Rafael Moneo. 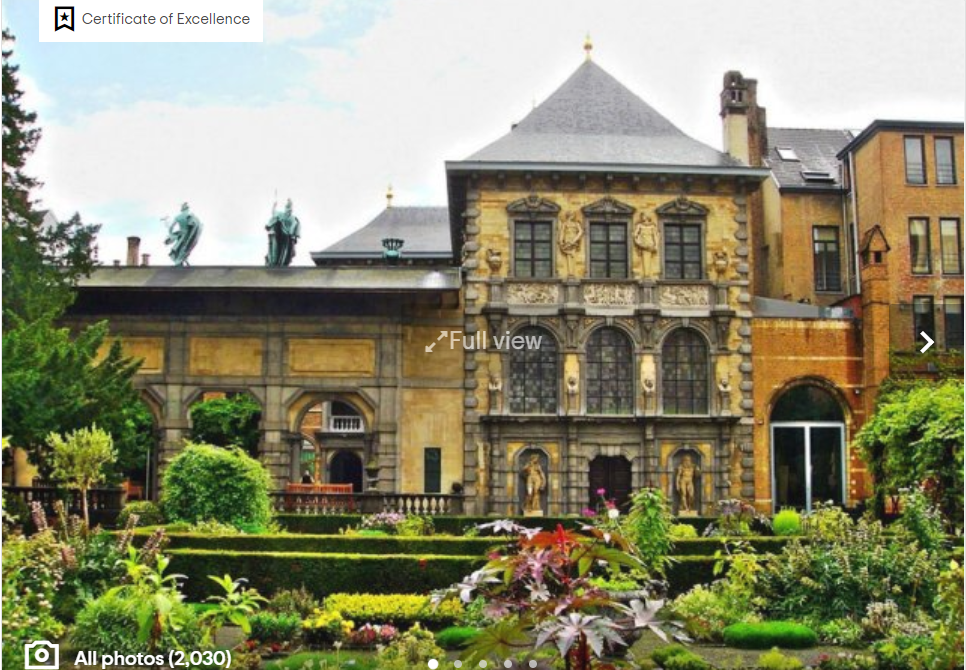 Currently “accessible” only online, thanks to a special audio tour, the Rubens House in Antwerp is counted among the most renowned artist residences in the world. The famous painter lived here with his family for years, painted in the majestic studio he designed himself, worked closely with his assistants, frequented friends and wealthy clients. Immersed in its own garden, this house-museum was originally a traditional Flemish dwelling: by will and under the guidance of the artist, it was enlarged, acquiring both characters taken from Roman antiquity and Renaissance echoes. 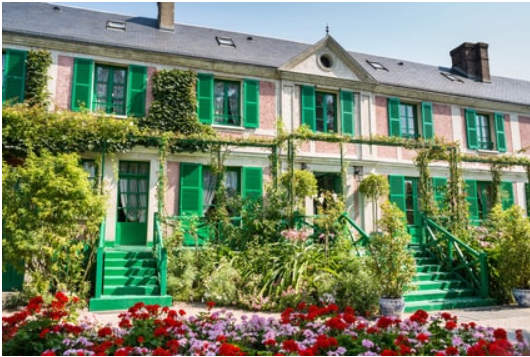 It is probably the first home you think of when you approach the theme of artist houses. Its popularity is linked to the remarkable fame of Claude Monet, but also to the innate poetry of the place, which, in addition to the actual home, includes the salon-atelier, where the Japanese prints of the artist are kept, and well-kept gardens (in the opening image). Currently closed to the public, in compliance with the regulations adopted in France to counter the ongoing epidemic, it hosted the impressionist painter from 1883 to 1926. Forty-three years, during which some of Monet’s most representative works took shape. Between water lilies, oriental plants, weeping willows and the iconic Japanese bridge, it is in this corner of Normandy that you can grasp the passion for gardening that animated the artist. 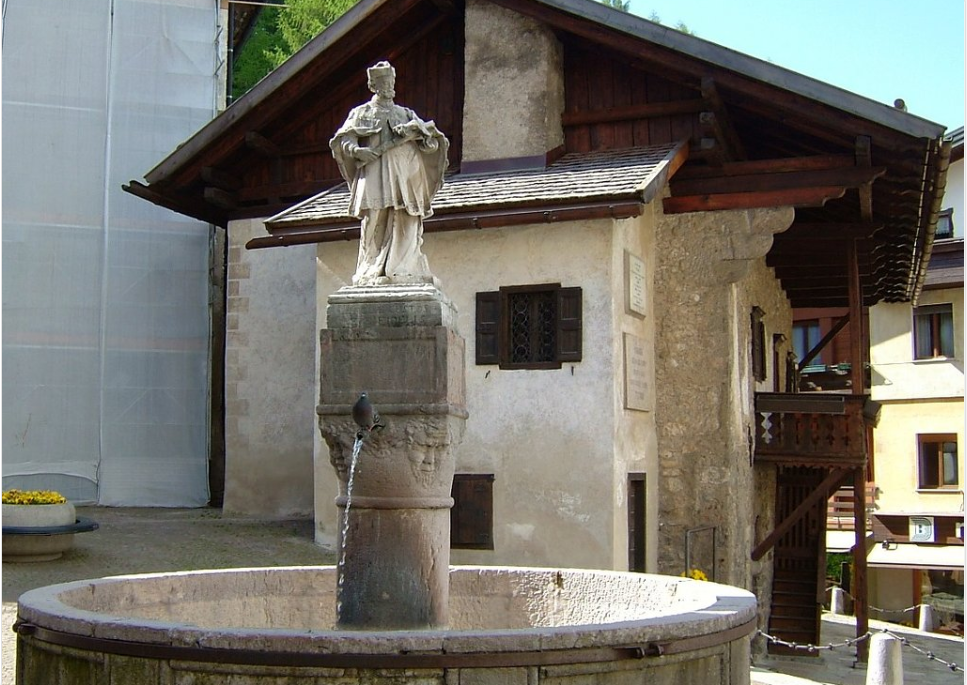 The birthplace of Tiziano Vecellio in Pieve di Cadore, in the Belluno area, represents an authentic “place of the heart” for the entire local community. The residence, which can be visited under normal conditions by booking, hosted the painter in his early years, or before moving to Venice, destined to become his “adopted city”, as well as a symbol of his artistic and professional growth. Despite a series of changes to the structure over the decades, the house still retains the rooms in which Titian probably spent his childhood. Also noteworthy is the permanent exhibition of a collection of reproductions of the collection of Titian drawings of the Uffizi Gallery in Florence and other documents associated with the life of the artist. 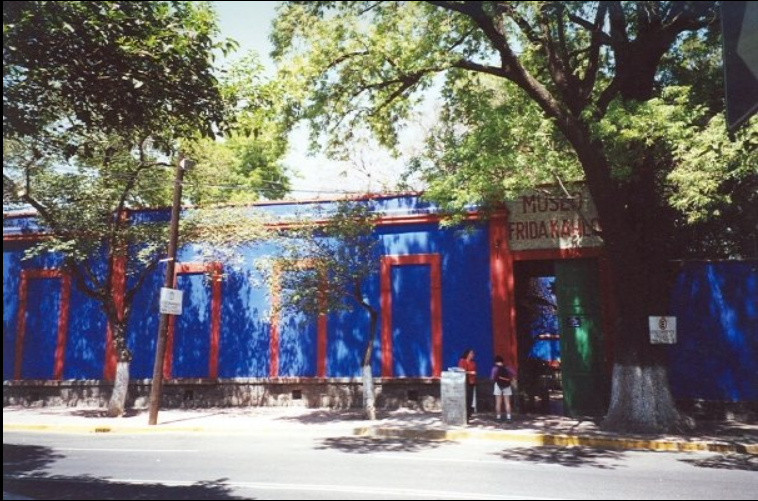 Leaving Europe, Frida Kahlo’s most authentic soul can be rediscovered: the Mexican painter was born and died in the famous Casa Azul, which can be visited in the Coyoacán neighborhood in Mexico City. His existence of art, passions, torments, encounters, which in recent years has aroused growing curiosity and renewed attention, can probably only be understood in depth between the rooms of this house. Transformed into a museum in 1958, four years after Kahlo’s death, it conserves some of the key works of his production, including Long Live Life (1954), Frida and the Caesarian Operation (1931), and Portrait of My Father Wilhelm Kahlo (1952 ).