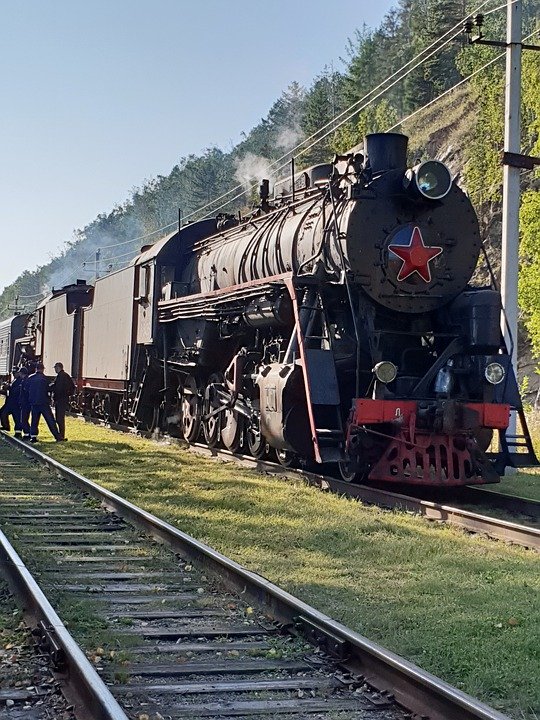 Discovering the “hardest” place on earth…

How big is Siberia? How far can the temperature go? Why are the prisons so (sadly) famous? And, in order to cross it by train, how long it takes? 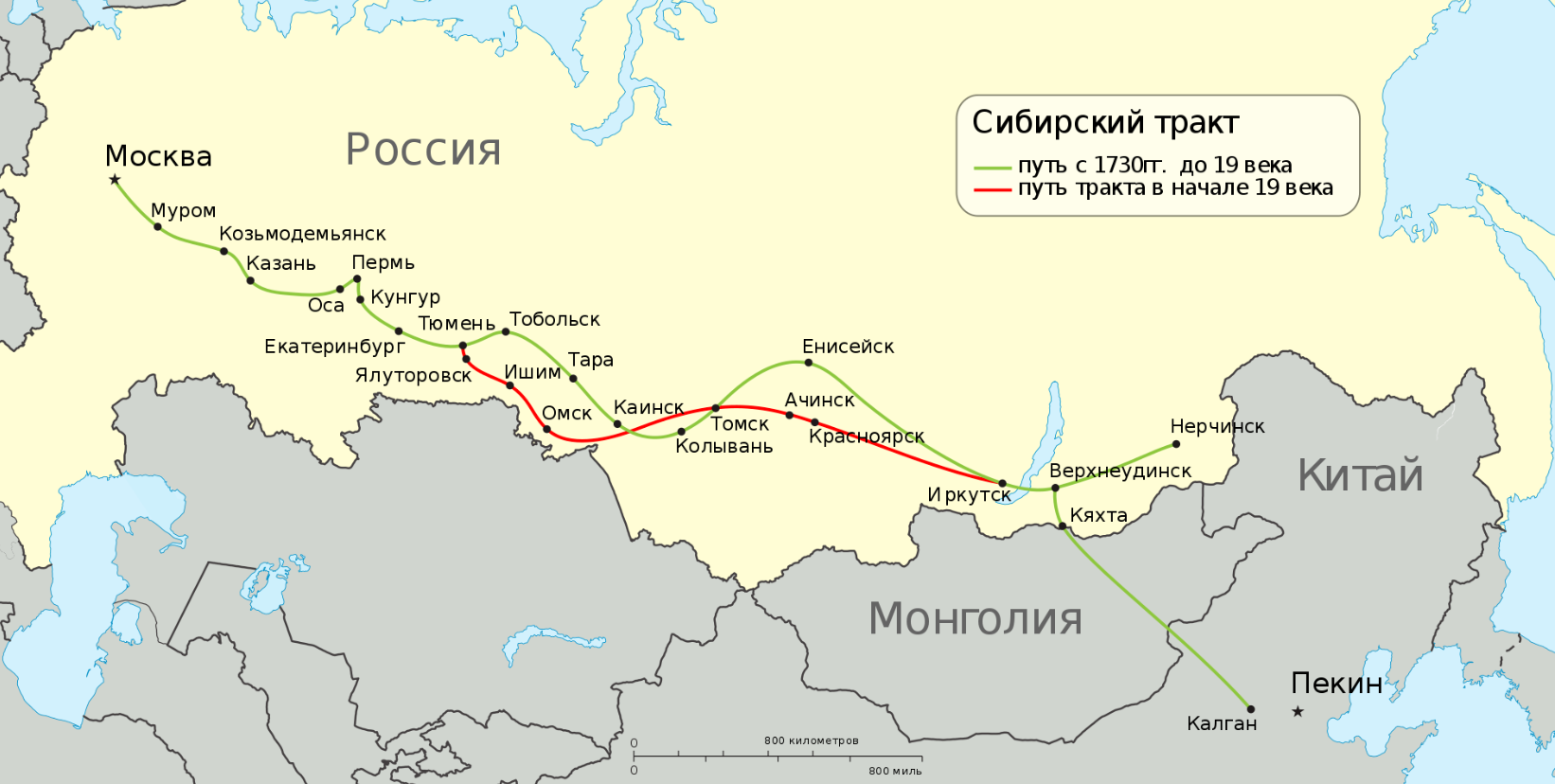 We start from the size: Siberia is not only a region of Russia but covers 75% of its surface since it covers 13.1 million square km. Huge, but not much populated: it has 3 inhabitants per square km (New York, so to speak, has 10,800). And more than anything else it is a metaphorical place, made up of different regions. In the book “Travels In Siberia”, Ian Frazier explains that no political or territorial entity in Russia bears the actual name of Siberia. 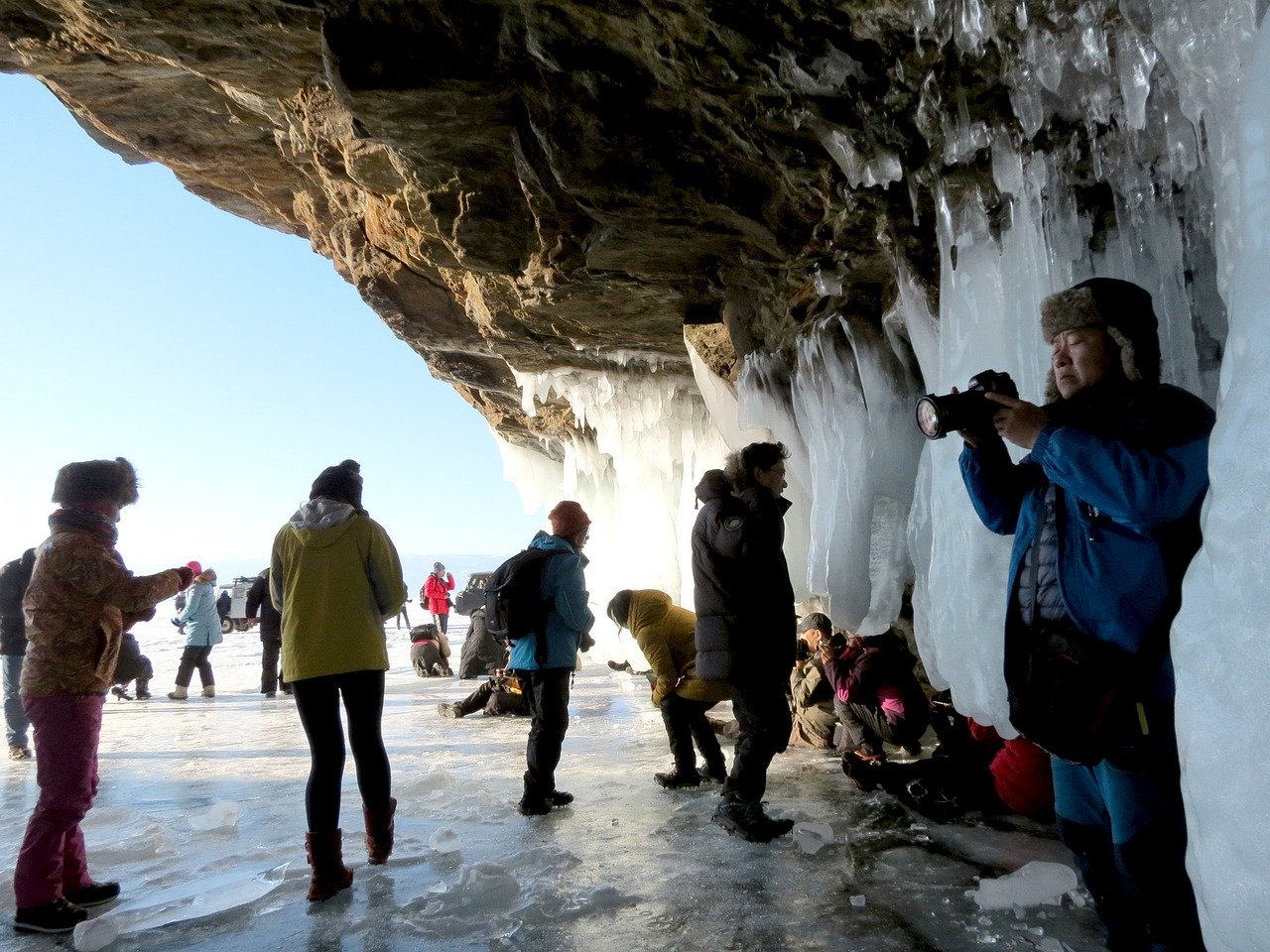 Life is difficult in Siberia: in winter the temperature can go up to -60 ° C and summers are warm but short. The length of the day varies from 21 hours in mid-July, to 3 hours in December, in the northernmost area of the region. 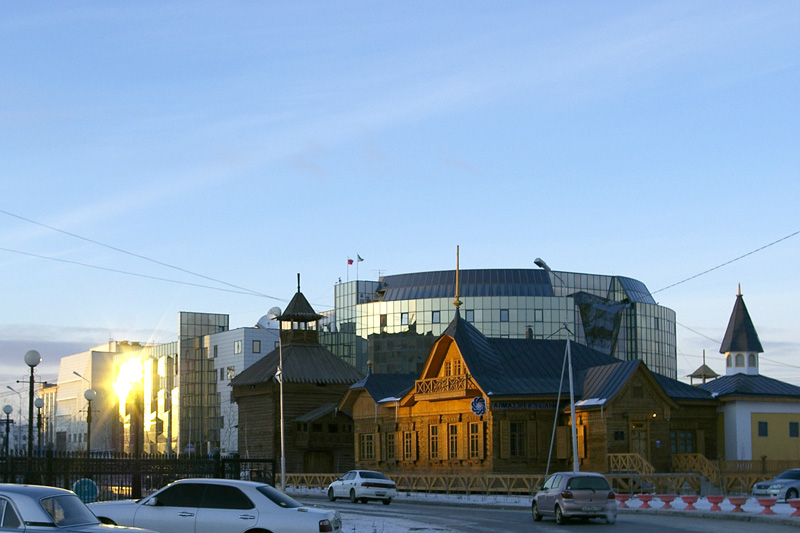 In Siberia is the city of Yakutsk, the coldest on Earth. The average January temperature is around -42 ° C, with only 3 hours of sunlight a day, and in some villages, it reaches -47 ° C. But (fortunately for its inhabitants) in the summer it heats up to 30 ° C. Yakutsk is located 5,000 km from Moscow, and was founded in 1632 by the Cossacks. Despite the particularly severe conditions, it boasts a population of 270,000 people, although in the colder areas it seems that more than 1,000 people cannot live there during the winter.

It takes a whole week to travel the famous Trans-Siberian railway, which stretches from Moscow to Vladivostok, 9,198 km long. The entire route crosses seven time zones, 87 countries and cities and 16 large rivers. In all, the train makes … 1000 stops!

5 THE LAND OF THE GULAGS 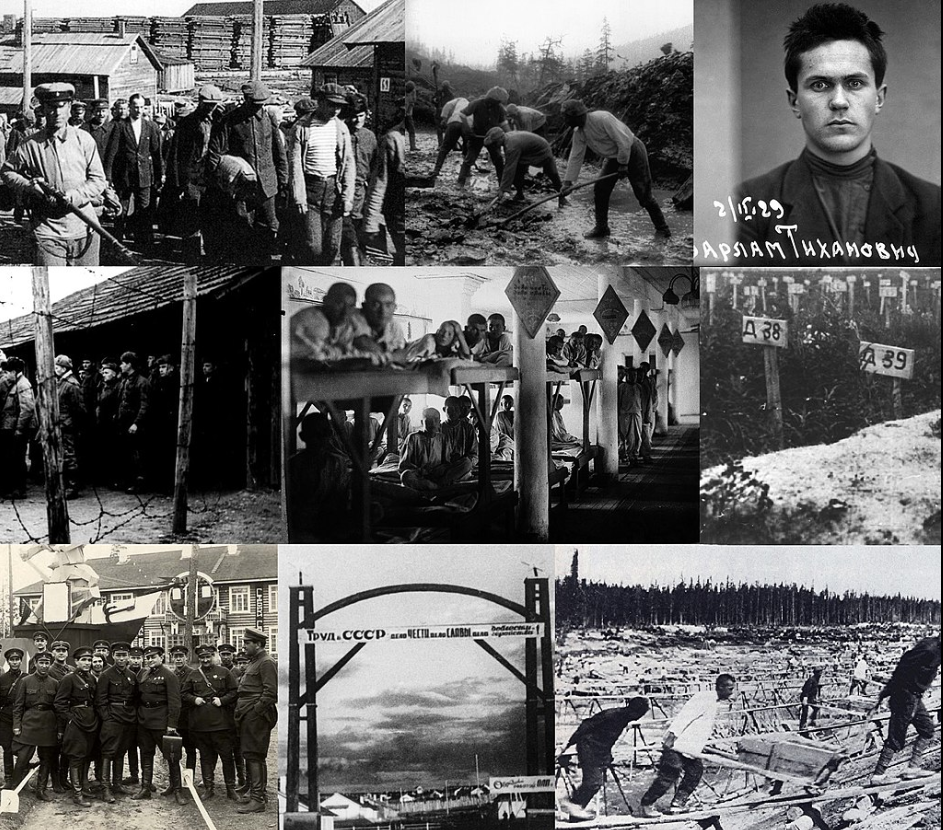 The fame of the dissidents’ land of confinement is deserved: in Siberia, there were many of the Gulag, the concentration camps described by Aleksandr Solzhenitsyn in the masterful book “Archipelago Gulag”. And some still work: in the city of Krasnokamensk (near the city of Chita), businessman Mikhail Khodorkovsky was a prisoner from 2005 to 2015.

The highest point of Siberia is located in the Kamčatka peninsula and is a volcano. Klyuchevskaya Sopka is a sacred place for the inhabitants of the region, convinced that this is the place where Earth began. With its 4,750 meters high, it is slightly less than Mont Blanc. 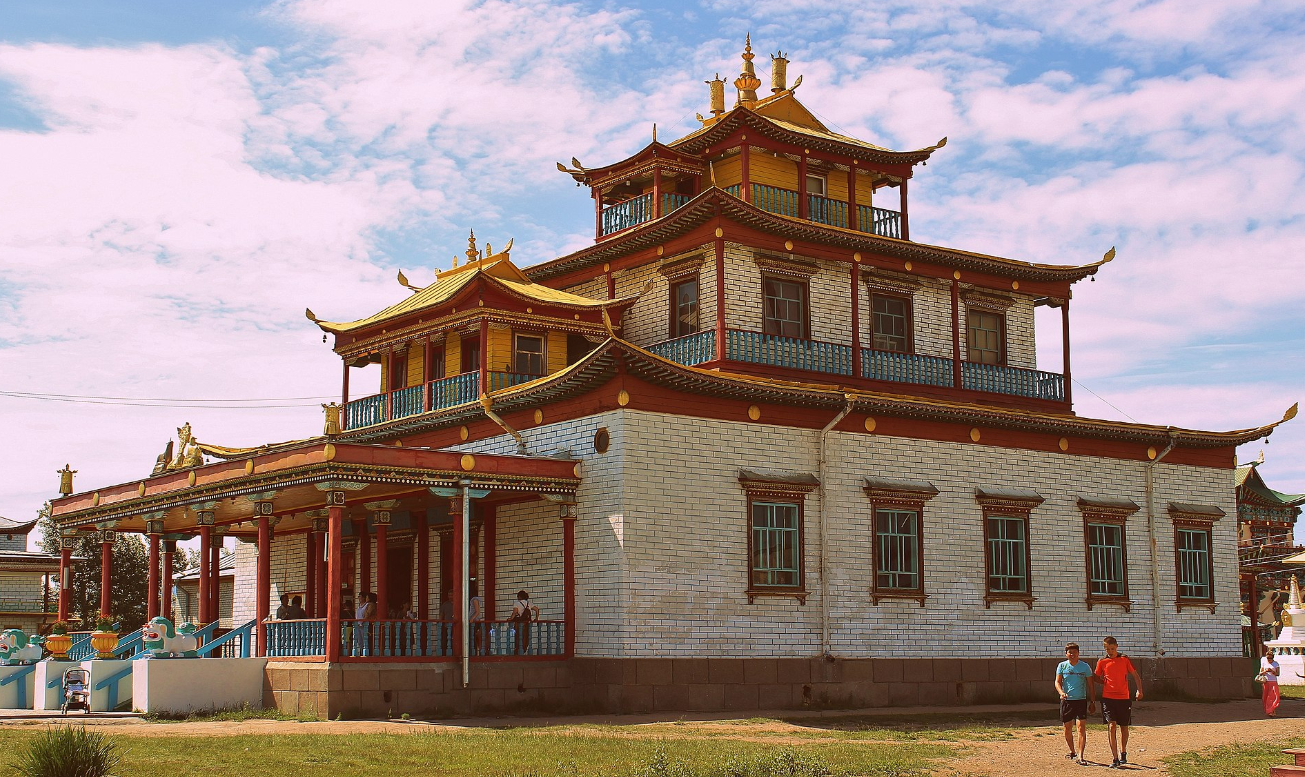 Among the secret places of Siberia is Buryatia, a mountainous region with five-time zones east of Moscow. It is a Buddhist republic (religion practiced by 60% of the inhabitants), with a complex of temples near the capital Buryat. In 2013, Putin wanted to visit one to “have a conversation” with Itigilov, a 163-year-old lama who lives in a state of deep meditation. The Buryats are one of the Mongolian tribes in Siberia.

8 THE MOST FROZEN BEAUTIFUL LAKE 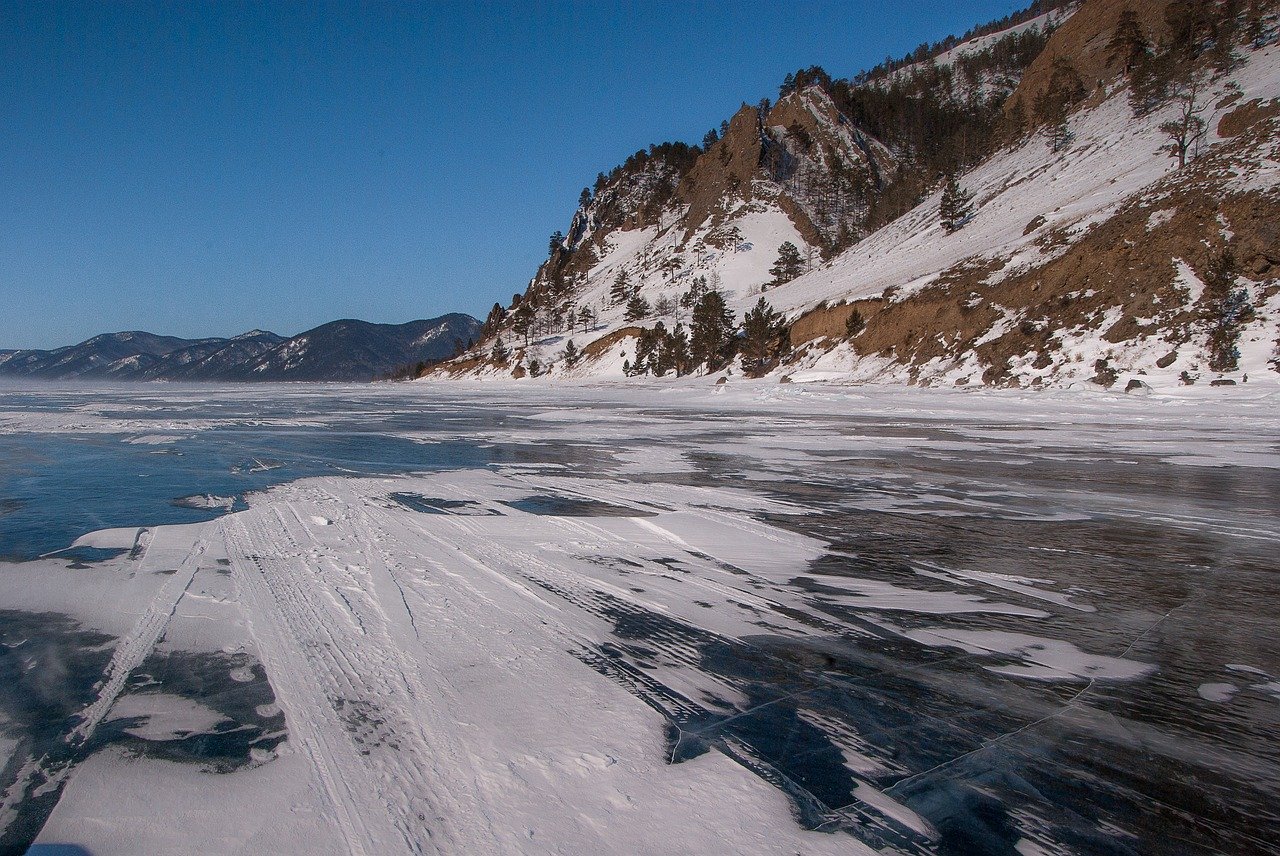 Lake Baikal, a UNESCO World Heritage Site in Eastern Siberia, is the deepest lake in the world (1,642 meters), contains about 20% of all the freshwater on the planet and is one of the lakes richest in biodiversity: 1,340 species of animals (745 endemics) and 570 species of plants (150 endemics) live there. From January to April the ice of this “inland sea” is so thick that it is also possible for heavy vehicles, such as cars and trucks, to use it to shorten the road from one bank to another across the expanse of the lake. One summer the director James Cameron (Titanic, Avatar) for his birthday gave himself a ride in a submarine in its depths. Would you do it?