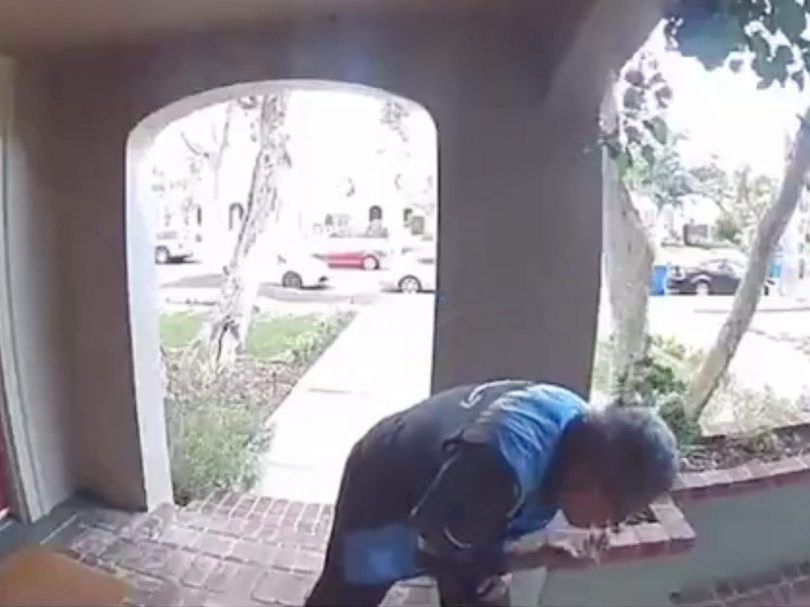 While the coronavirus pandemic is still raging, an Amazon delivery man was caught spitting on a package before dropping it at the door.
Images of the incident were captured via Amazon Ring.
Deliberately trying to spread the coronavirus can be classified as an act of terrorism, according to a recent memo from the United States Department of Justice. 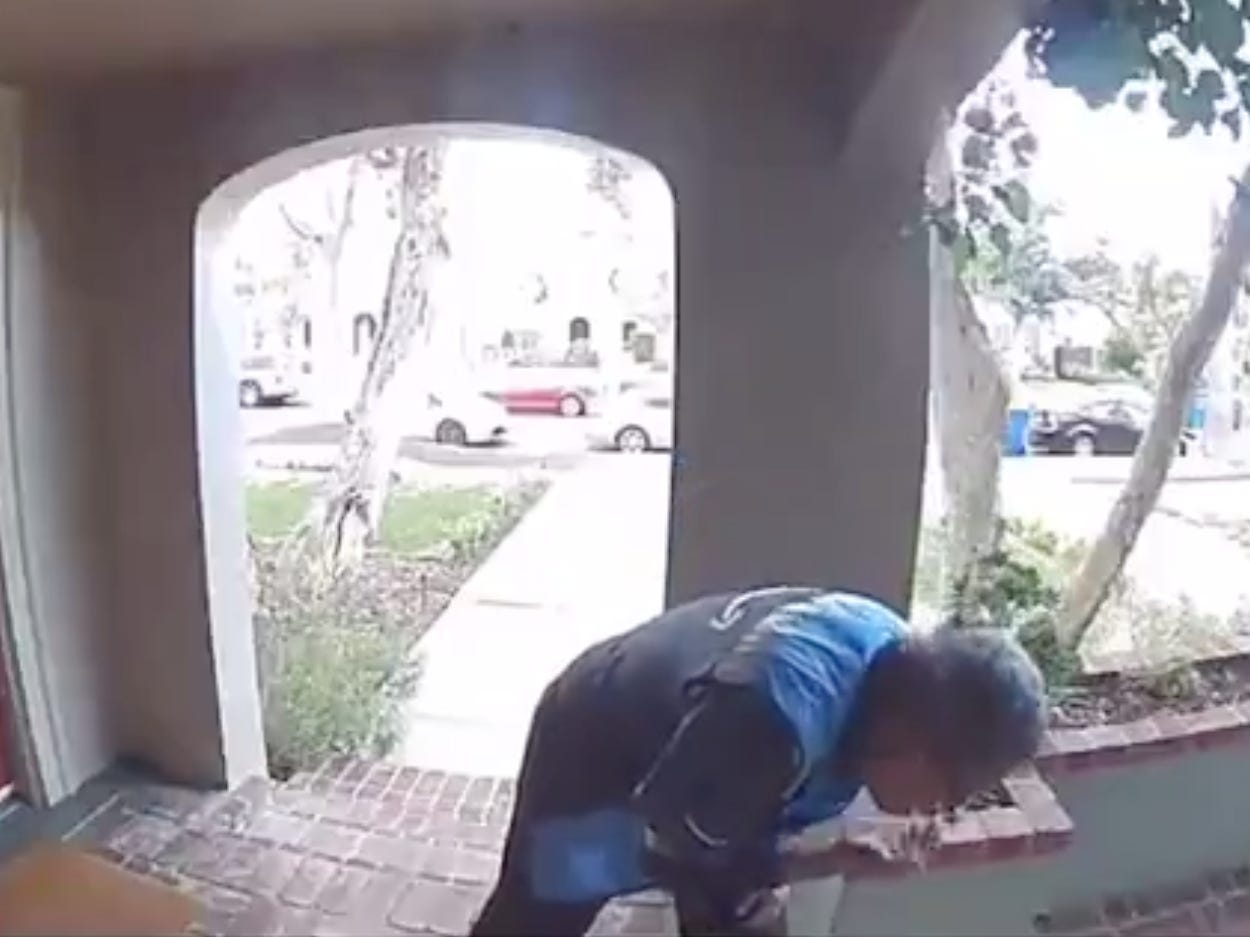 An Amazon delivery man was fired after a video captured from a customer’s front door deliberately showed him spitting on a package he had been instructed to drop. The video would have been disgusting even a year ago. Still, given that we are currently amid the coronavirus pandemic that is only getting worse by the day, his behavior is likely criminal. Indeed, you may remember that a Pennsylvania woman who deliberately coughed on $ 35,000 worth of food in a grocery store last week was arrested for her behavior.

The spitting incident in question happened in Hancock Park in Los Angeles a few days ago and, interestingly, was captured via the owner’s Amazon Ring. According to an article published on social networks, the owner did not return to check the video footage until he noticed that the box was wet.

“I received the box and saw a large wet spot and then checked the camera,” the owner said on social media a few days ago.

After being horrified by what the images showed, the owner quickly called the police and Amazon. It was ultimately determined that the driver worked for a third party on behalf of Amazon.

In a statement on this subject, Amazon said:

This is clearly not representative of drivers who deliver for Amazon and the care they take for customers around the world every day,” the company said in a statement. “We are aggressively investigating to understand what may have occurred in this situation. If it truly was a malicious act by the driver, we will be sure he is held accountable, up through and including law enforcement action.

“Because the coronavirus appears to meet the definition of a” biological agent “… such acts could potentially involve the nation’s terrorism-related laws,” said Deputy Attorney General Jeffrey Rosen. “Threats or attempts to use COVID-19 as a weapon against the Americans will not be tolerated.”

The United States has become the epicenter of the coronavirus in just a few weeks. To date, more than 130,000 people have tested positive for the virus in the United States and approximately 2,329 deaths.