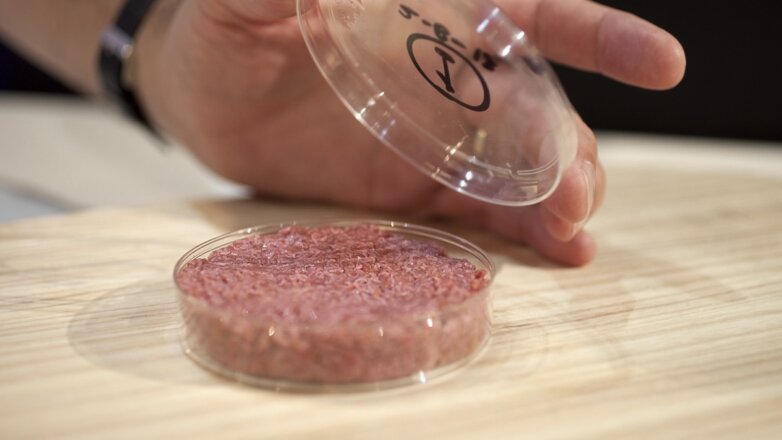 McDonald’s, Burger King, Pizza Hut, Bistro in Vitro restaurant, IKEA restaurants – this is not a complete list of catering establishments that have recently announced the inclusion of synthetic meat in their diet. The topic of synthesized food products, their usefulness and taste are increasingly discussed in fashion publications, among gourmets and nutritionists.

Ecologists have a completely different attitude to emerging technology. According to the Food and Agriculture Organization of the United Nations, 18% of the anthropogenic impact on climate comes from processes related to food production. Livestock breeding causes activists the most complaints: every kilogram of chicken brought to the counter is equivalent to the release of 4.57 kg of CO2 into the atmosphere, one kilogram of pork 6.35 kg, and beef up to 43 kg. Moreover, the scale of the agro-industry is growing: if in 1990 the total volume of milk, meat and egg production in the world amounted to 758 million tons, then by 2018 the indicators increased to 876 million tons of milk, 336.4 million tons of meat and 70 million tons of eggs. According to UN forecasts, in 30 years, the world’s population will reach 9.7 billion people, and to feed it, it will be necessary to increase food production by another 70%. With the current approach, this will lead to multiple increases in greenhouse gas emissions.