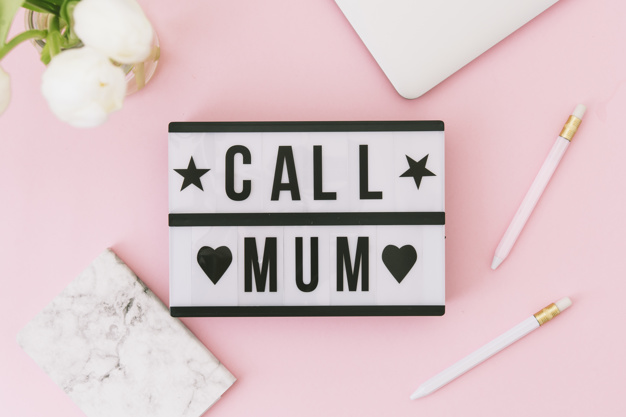 In case of extreme tension or stress, you should consider giving your mother a call. According to American researchers, this action which seems harmless to us would, in fact, have therapeutic properties.

A phone call, stronger than a hug?

Calling your mother reassures. Like a hug. How good it feels!? Curling up in the arms of a loved one always has a boost. No wonder we find here and there cuddling classes because these moments of sweetness stimulate the brain. But be aware that a phone call from a mother has the same effect as a hug, according to researchers at Wisconsin-Madison University in the United States.

Finally, for it to work, you have to get along very well with it and be looking for attention. Listening to your mother’s voice on the phone liberates hormones.

Nerves on the edge? 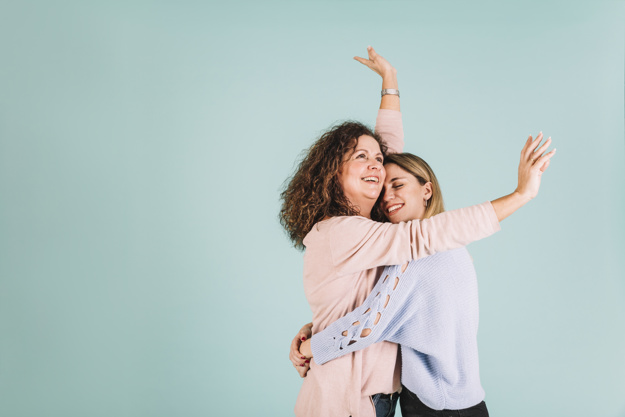 Just hearing your mother on the phone would release the oxytocin. And this release would prevail over cortisol, the biological marker of stress.

The researchers came to this conclusion after studying a group of girls, ages 7 to 12, in a stressful situation that included many challenges, including math. The sample of young girls was then divided into three distinct groups: one-third of them received a hug from their mother, the second third watched a film, and the other girls received a phone call from their mother.

“The children who were contacted by their mothers had almost the same hormonal response as the girls who received a hug,” says Leslie Seltzer, anthropologist. Previously, it was known that simple hugs caused the release of oxytocins.

Nevertheless, this scientific study made in the United States demonstrates “that a mother’s voice can have the same effect as a hug, even if she is not physically present”. No wonder many students call their mothers as soon as they leave an exam room. A phenomenon studied by Seth Pollak, professor of psychology. “It is really interesting that a simple phone call can have this physiological effect on oxytocin,” he declares. 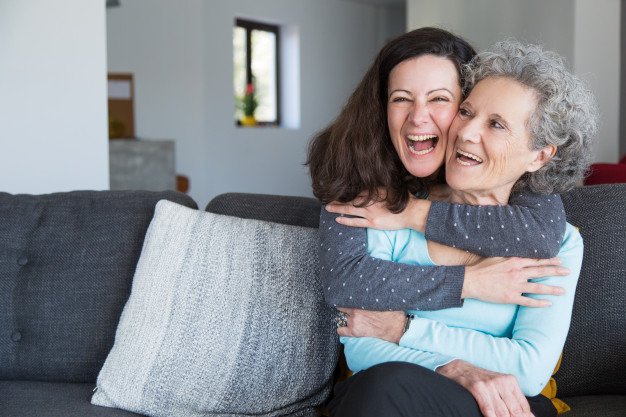 In fact, the mother is able to offer a great sense of peace and relaxation, even by simply saying a few words. She is a special person who has always been part of your life and will remain there forever. No frenzy, no commitment will never be more important to her than answering the phone as soon as she sees your name flashing on the display of her phone.

The tranquility she can give is given by the fact that she is the person who knows you like no other and who has lived every beautiful and bad moment of your life, managing to interpret your mood without necessarily telling her everything you are feeling. Even only with her voice, she is able to console your broken heart, instilling a charge of instantaneous positivity and a series of recommendations and advice dictated by the maturity and the experiences she already had.

A phone call to mom to fight stress 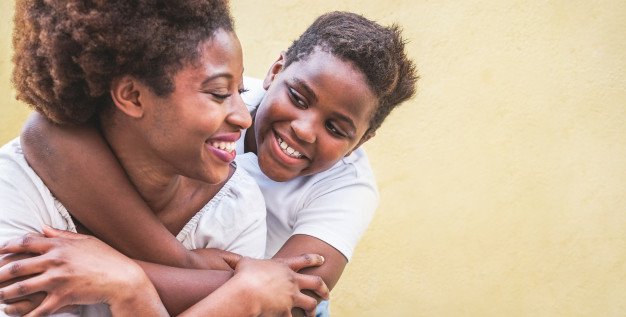 Your mother is your friend, perhaps the best you can have and that’s why calling her often is the best thing to do!

Life is really stressful for many of us but sometimes it takes very little to do us good. In fact, if we feel stressed we just have to do one simple thing: pick up the phone and call our mother. And, as if by magic, the evil of the “scratch” will disappear with a kiss, with a hug, with her good news. We will immediately feel more peaceful and serene, as when we were kids.

A mom can smile even when everything seems to row against and change the storm of your life in a wonderful rainbow. All this does not happen by magic but it is all thanks to the increase in oxytocin, the hormone responsible for trust and self-esteem.

A shot of blues? Now, you should know what’s best to do! “Hello, mom…”