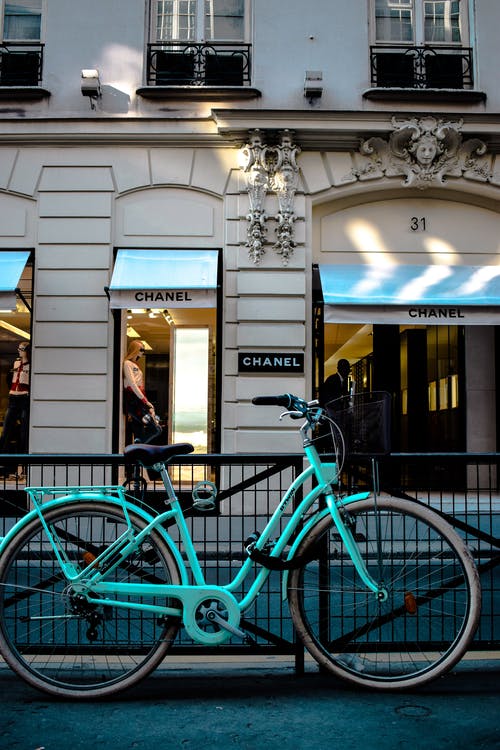 Coco Chanel is the representative figure that marked the fashion industry at the beginning of the 20th century with her personal style and her eagerness to set women free from corsets and prejudices of the society on what concerns casual-chic feminine clothes. Her clothing lines and her perfumes have been appreciated all over the world ever since.

The Coco Chanel brand was born in 1913 in Deauville, but the brand’s origins come from a time when Gabrielle Chanel was just a child. She was an orphan at the age of twelve, so she was put in a monastery, being divided from her sister. This stage of her life will definitely inspire her future success collections which have been different for their clean lines, shades of black, white, or beige.

At the age of 18, Gabrielle Chanel learned the trade of sewing, so she started to create her own hats and clothes which already prefigure the unconventional style that will make her famous. In fact, she began selling hats at the beginning of her activity. Very temperate black or white ensembles, a boyish style combining cardigans and pants, Chanel fashion pushed all the fascine and curiosity buttons if compared to the style of the time. Coco Chanel has determined for herself the course of her life, but in the same way, she did with the course of the fashion world.

Coco Chanel opened her first Parisian boutique with the support of her lover Boy Capel in 1910. Then she effectively began her stylist activity. Desiring to liberate women so that they can be comfortable in their daily activities, but also desiring to liberate feelings like love for freedom and humanity the Coco Chanel collections see the size disappear, the shapes fade, the skirts get shorter.

The success of her simple and sophisticated creations was immediate so it determined the opening of other shops in Biarritz and Deauville.  The clothes are simple and practical. Coco Chanel mixes male-female codes and adapts materials to everyday life. Several models appear such as pajamas, which can be worn both on the beach and in the evening, the Chanel suit, emblematic of the brand, trousers, or the pleated skirt.

But Coco Chanel goes further and breaks the usual stylistic codes. She thus launched the “little black dress”, a color previously reserved for mourning, which became thanks to her a wardrobe classic until today. 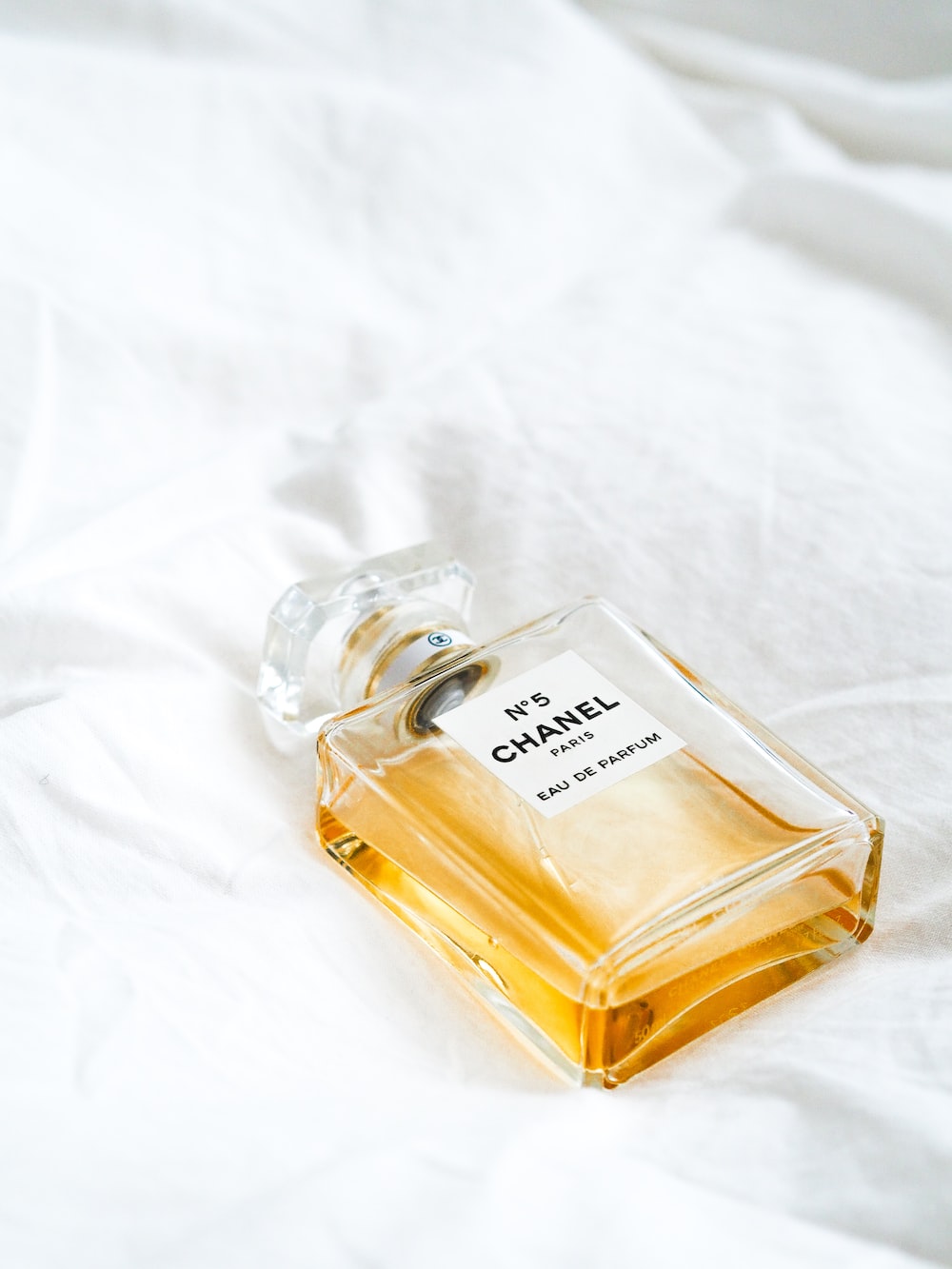 After the 2nd World War, Coco Chanel resumed her activity and launched the style that symbolizes the brand: tweed suit with its four pockets, decorated with jewelry buttons, two-tone shoes, and Coco Chanel bag, quilted and with a golden chain. The hallmarks of the brand are practicality and simplicity, but also elegance because simplicity means not undressed.

Coco Chanel launched its costume jewelry workshop in 1924. It was also the first dressmaker to launch its own perfumes, with the famous Chanel No. 5 created in 1921. The Chanel perfume quickly gained success just as important as the clothing items of their creator. Coco Chanel represented though an alliance of simplicity and elegance, as fashion itself can be summed up in fact for Chanel.

Marked first by the history of its creator, but also by the context of the two world wars, the creations of the Chanel lines seek to liberate women and create more freedom to move, without losing sight of the elegance of decency. Coco Chanel insisted, moreover, that simplicity does not mean stripping. It’s a whole philosophy that we adopt when wearing Chanel clothing: independence, comfort, elegance. The symbol of french chic.

Since the death of Coco Chanel in 1971, the success of the house has suffered changes. In 1983, Karl Lagerfeld took over the reins of Chanel as artistic director. He directed both the haute couture, ready-to-wear and accessories sections, keeping alive the spirit of Coco Chanel’s creations.

Here are some of the most inspirational thoughts of Cocco Chanel, another precious heritage, almost as much important as her fashion style:

“My life didn’t please me, so I created my life.”

“Strength is built by one’s failures, not by one’s successes.”

“Simplicity is the essence of elegance.”