This is due to the coronavirus pandemic and lower oil prices. 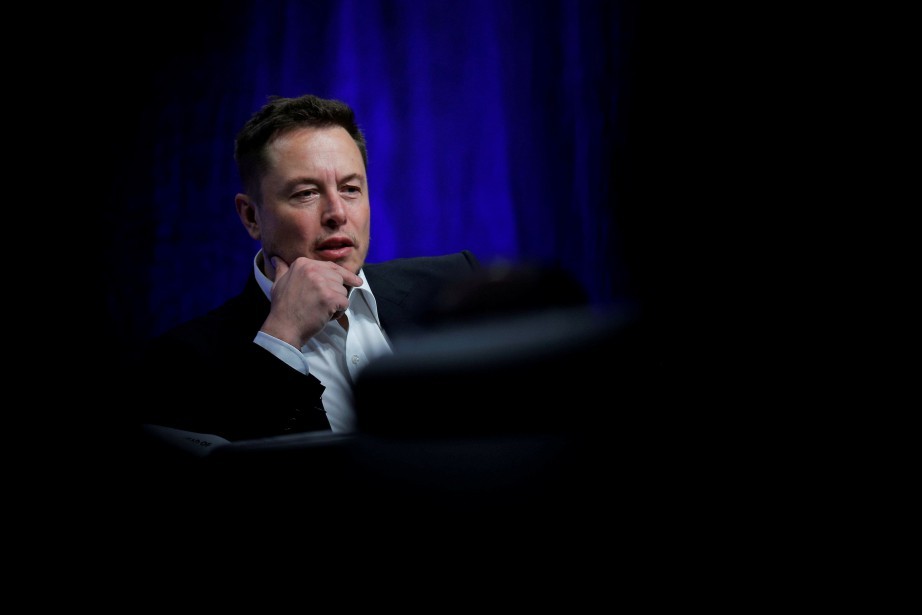 The head of Tesla, Elon Musk, who previously called the panic with coronavirus stupidity, lost 5.5 billion dollars due to market instability. So his assets have depreciated, reports Forbes magazine.

Last week wasn’t easy, not only for Musk, but the 10 richest people in the world over the past seven days have also lost about 76.4 billion dollars.

Significant losses incurred the head of the group of companies LVMH (Louis Vuitton Moet Hennessy) Bernard Arnault. He lost $ 14 billion. Also, significant losses were incurred by the founder and beneficiary of the Inditex holding (Zara brand) Amancio Ortega. His pockets were empty of 12.8 billion dollars.

Earlier, Life reported that due to the collapse in oil prices, Microsoft CEO Bill Gates, as well as India’s richest man, Mukesh Ambani, felt the loss.