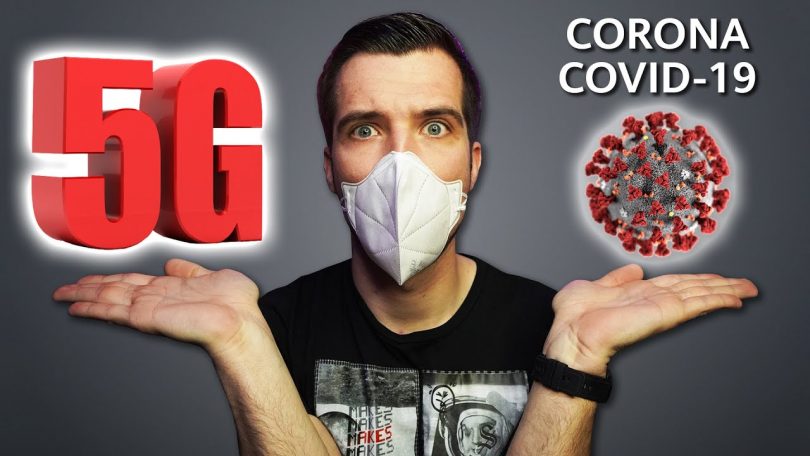 There have also been reports of cases in which the employees of these technology companies have suffered street attacks.

Helpless in the face of technology’s threat to their way of life, a small British farmer wrote a series of letters signed under the pseudonym Captain Swing. The epistles, added to a general climate of social discontent, were the starting gun for modern Luddism, which destroyed thousands of factories, workshops and machines.

Almost 200 years later, with England confined to their homes by the Coronavirus pandemic, Luddism has re-emerged in the United Kingdom. The saboteurs, sheltered in the dark of night, carry out coordinated attacks against telecommunication antennas for fear of 5G technology.

In a week, at least seven telephone antennas have been charred in different parts of the country, even up to 4 simultaneous sabotage occurred over a single night, according to sources from Vodafone to the specialized media The Verge. 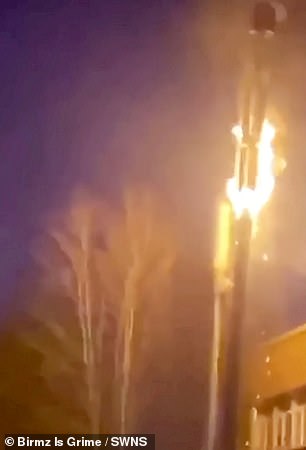 These coordinated attacks against strategic infrastructures are causing problems on mobile lines in different parts of the country, leaving residents in large city neighbourhoods such as Birgminham without telephone coverage. 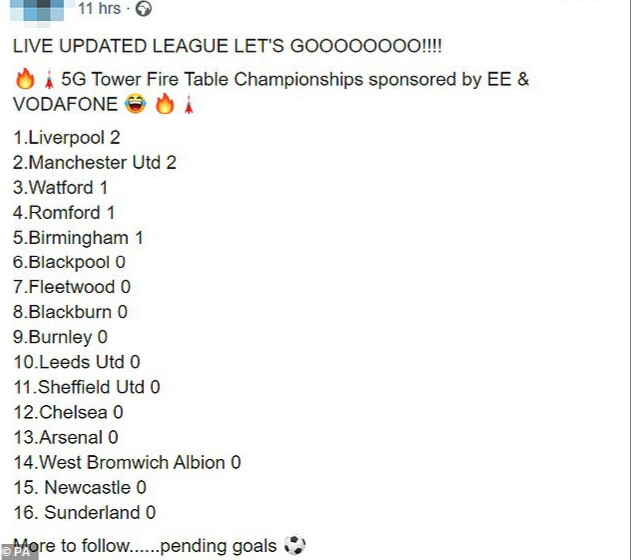 Sabotage that, besides, is adding a proliferation of cases in which citizens record, reprimand and reprimand employees of telephone companies that install fibre optic cables for the deployment of 5G.

This is how a woman, mobile with camera in hand, addresses two astonished operators who are installing fibre optics underground in a video that has been broadcast through social networks and has more than 2.5 million views.

This is the consequence of those bonkers Facebook conspiracy theories about 5G. Key workers getting harassed on the street. pic.twitter.com/5z35r6sabp

The level of concern is such that it has pushed leading UK telecommunications companies to issue a joint statement. They claim that there have been attacks against engineers and, in some cases, citizens “have managed to prevent essential maintenance tasks from being carried out on the networks,” the note said.

THIS IS THE CORONAVIRUS CONSPIRACY AND 5G

The breeding ground on which this type of behaviour emerges comes from YouTube and social networks, where thousands of conspiracy theorists take a lecture on the matter in different videos, many of them with a marked alarmist and yellowish character.

In general, these conspiracy theories – which have hundreds of ramifications depending on who is the emitter – point out that 5G networks act as a kind of catalyst, which amplifies and makes the Coronavirus pathogen more lethal.

They also argue that the world’s cities with the highest deployment of 5G technology are those in which this pandemic originating in Wuhan has had the most significant impact.

Users of social networks are recording the surroundings of hospitals in the United States, Canada, and the UK, supposedly, these places are empty and do not have numerous coronavirus patients.

People are recording outside hospital centres, and they publish the videos on their social networks, with the hashtag #FilmYourHospital.

This began with the broadcast of Periscope by a former Fox News radio host, Todd Starnes, who alleged that he visited two hospitals in New York and did not find many people in those clinics.

This is the “war zone” outside the hospital in my Brooklyn neighborhood. https://t.co/66FZ9VO3Jj

Concern over these Luddite actions has also caused the UK Secretary of Culture, Oliver Dowden, to meet with the owners of social networks seeking to limit the dissemination of these messages.

Likewise, YouTube has announced that it has chosen to take action on the matter by limiting the dissemination of videos linking 5G networks to the coronavirus pandemic, despite not being prohibited by its own terms and conditions of use.