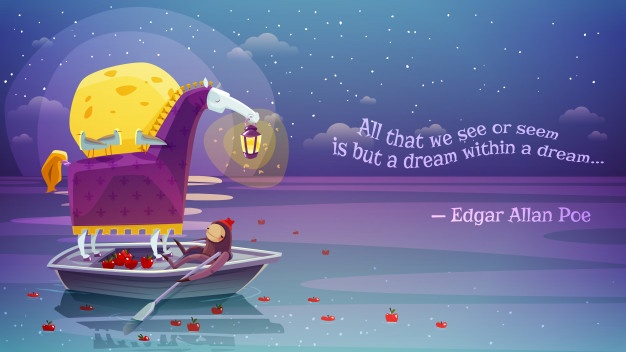 Is it true that many famous inventions are due to dreams? Are there premonitory dreams? And what do we dream most of?
The researchers found that some themes are common in everyone’s dreams, such as being chased, flying, or falling.

But what are dreams? 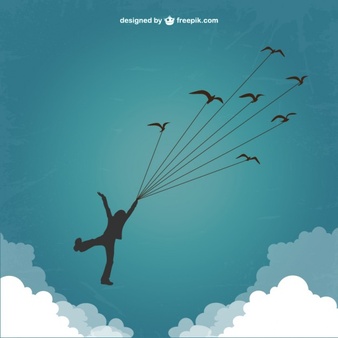 Strictly speaking, dreams are images and thoughts, sounds, voices and subjective sensations experienced when we sleep. They can include people we know and perfect strangers, known places, and places never seen before. Sometimes they just remind us of events that happened during the day. At other times they can also recall our darkest secrets, the most intimate fears and fantasies.

Sigmund Freud believed that dreams were a window on our unconscious, and some studies say that he may have seen us right. But there are hundreds of competing theories about what dreams are and what they are for.

1. You don’t read in dreams 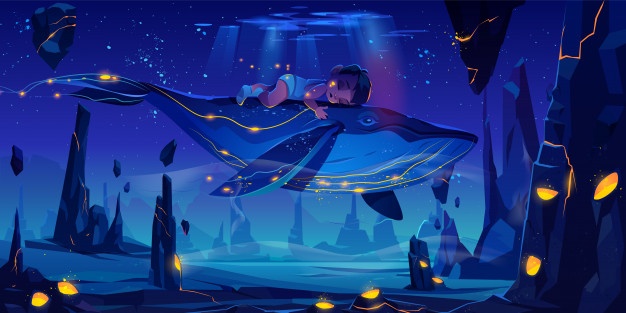 If you are not sure whether you are dreaming or not, try reading something. The vast majority of people are unable to read in their dreams. The same goes for watches: every time you look at a watch it will tell you a different time. 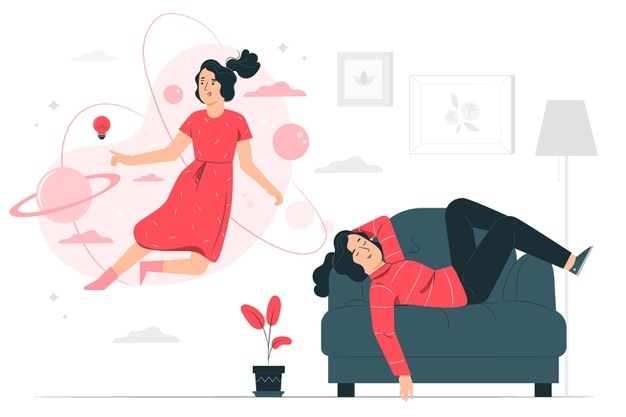 Until a few years ago, it was believed that one dreamed only during the so-called REM sleep phase. But some research says that we also dream during non-REM sleep (NREM). REM sleep is the phase closest to waking up, however, so you are more likely to remember REM dreams than NREM dreams. Each phase of sleep would also correspond to different dreams.

During REM sleep, for example, people usually report having interacted with 2 or 3 characters, usually people they know in real life. The NREM phase, on the other hand, can host multiple characters, even unknown as in a movie. 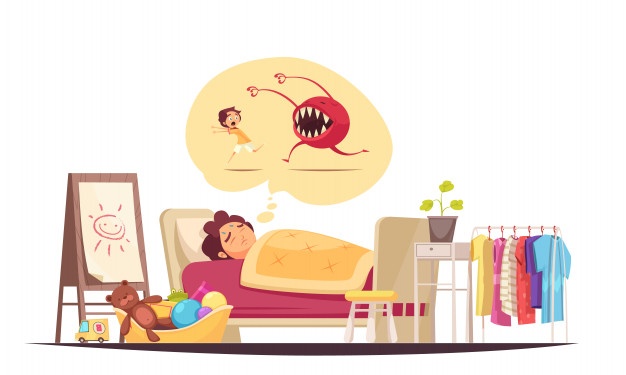 Some studies suggest that pain enters dreams, overcoming the barrier between wakefulness and sleep. Intense pain can give rise to real nightmares, but a study by the Montreal hospital in Canada has shown that even simply inducing a tingling in someone’s foot causes him to dream of a foot ache. 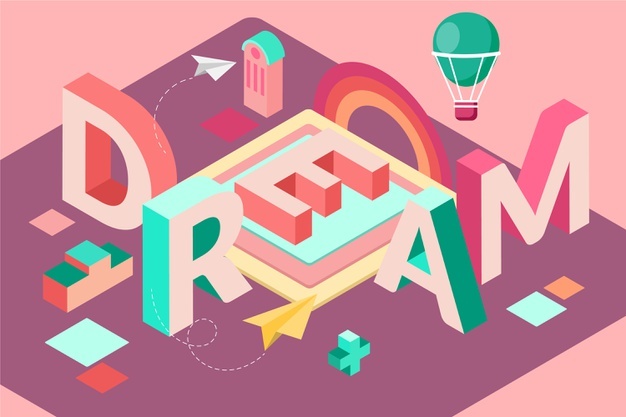 An experiment, conducted by the neuroscientist Robert Stickgold of the Harvard Medical School has confirmed that they remember better those who immediately after reading fall into a sleep full of dreams than those who, while falling asleep, do not have many dreams. This is because the brain during deep sleep would work to find connections between the things just learned and those already memorized.

80 percent of dreams are in color, but a small percentage of people say they dream in black and white. In some studies, dreamers, just awake, were asked to select the colors that corresponded to those in their dreams from a table. Pastel colors are the ones chosen most frequently. 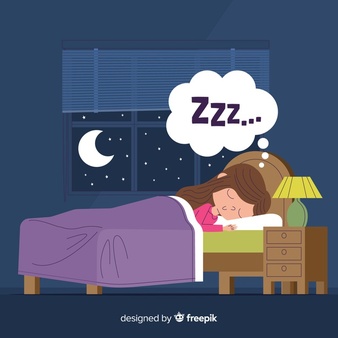 A lucid dream is defined as one in which one is aware that one is dreaming, even if one is still awake. During this type of dream, you can check the dream content for a maximum of 30 minutes. Lucid dreamers mainly dream of things like flying, going through walls and traveling through time. 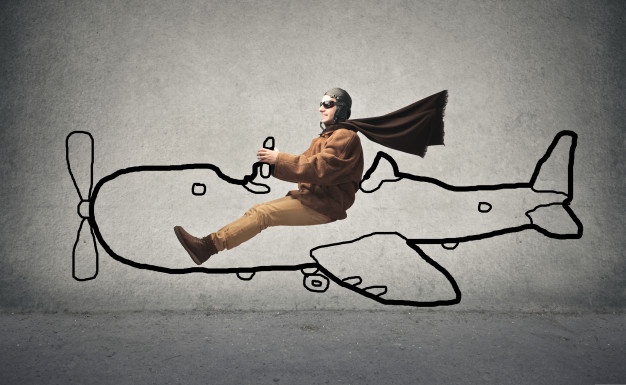 Many authors and inventors have declared that their creations were born from a dream. Among these, the writer Mary Shelley (who dreamed of Frankenstein), the physicist Nikola Tesla (whose dreams are still passionate about mystery lovers), Elias Howe (who drew inspiration from dreams to invent the sewing machine), the scientist Friedrich August Kekulé (who in a dream he discovered the chemical structure of benzene). And it seems that the dream has inspired Larry Page to create a search engine like Google.