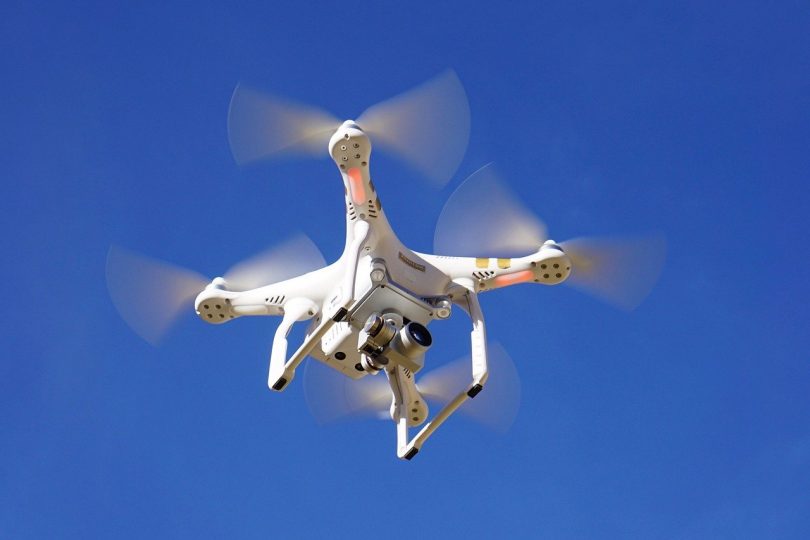 Drones are one of those technological evolutions, as well as a mania, destined to become a daily custom. Instinct on the fly, nerdy taste, the qualitative leap that video shooting and the use of tablets have allowed: all ingredients of the explosion of a new phenomenon, fetish of young and old ready to take flight on the wings of a toy.

But what are drones? What exactly are they for? Can we use them?

Drones, remote-controlled aircraft with a remote pilot, have overwhelmingly occupied the computer press over the past year. Widely used for aerial video shooting and for viral initiatives – think of the case of Amazon Prime Air – they are widely used in many of the civil activities, from the control of the territory to the monitoring of criminals, from the analysis of the land to the search for missing after a natural disaster. 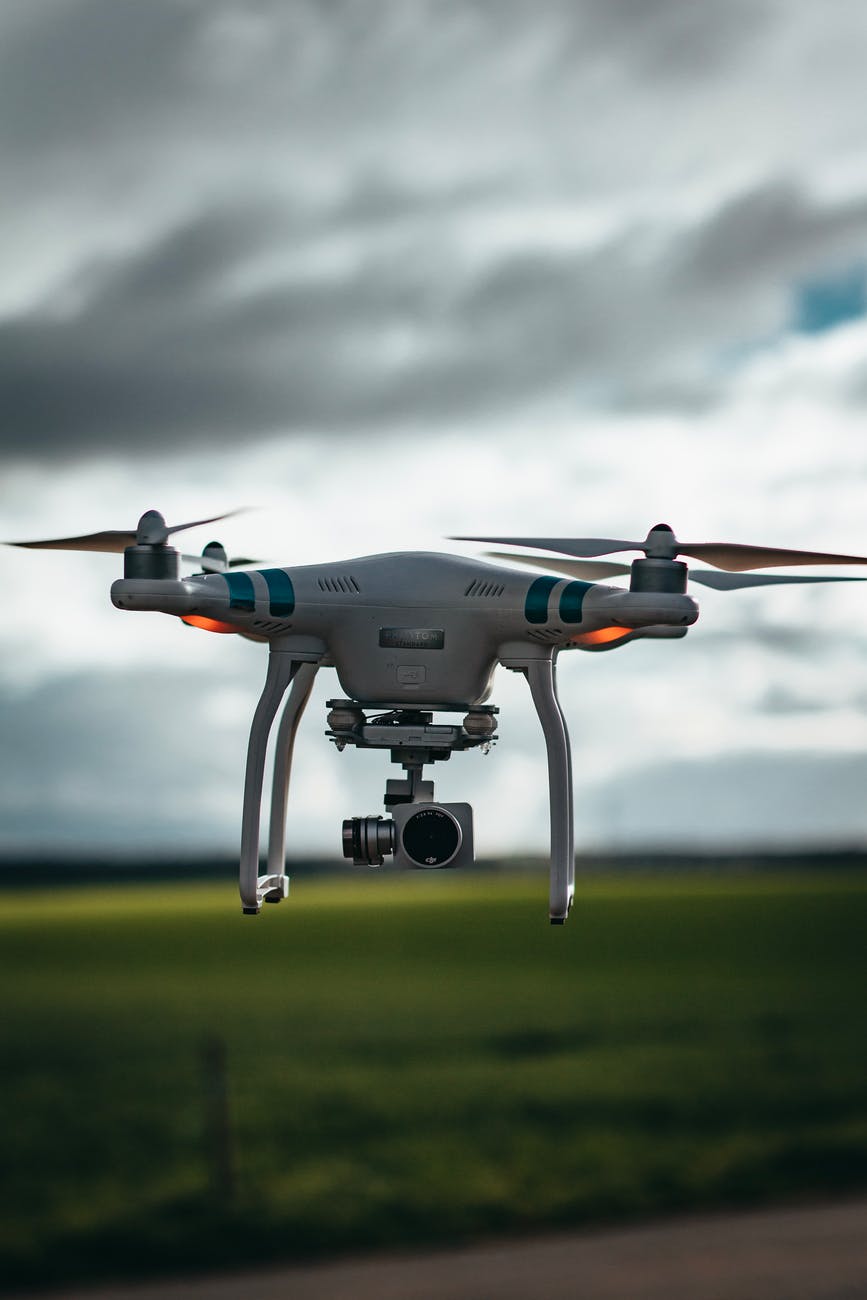 The word “drone” is nothing more than the common, and perhaps improper, name to define a special category of flying objects: Remote Piloted Aircraft (APR). As the definition suggests, we speak of devices of various sizes capable of hovering in the sky without the need for a pilot on board, who remains on the ground (or on an adjacent vehicle) armed with a remote control to direct its movements.

Their story begins even in the First World War when the “Aerial Target” and the so-called “Flying Bomb” (1916) made their appearance (both theoretical and practical) on the battlefields for preliminary tests. From here the route has developed almost exclusively in the military, both for espionage and bombing purposes, but what is interesting in this situation is their conversion for civil use.

The use of radio-controlled civil aircraft is the most varied, even if subject to specific regulations: in fact, in more and more countries, indiscriminate use is forbidden so as not to hinder air traffic or interfere with positioning tools, for example, radars, aviation. In general, the applications can be summarized in Safety and tracking, Environmental and architectural monitoring, Remote sensing and Video shooting.

These days, when our lives are suspended and we are facing the pandemic of Coronavirus, many countries like France, Belgium, and Italy have already resorted to the use of drones in order to monitor the imposed social distancing and compliance with travel restrictions due to the Coronavirus emergency.

Drones have been used before to extinguish the Notre Dame fire (thanks to real-time filming, the firefighters understood where to direct the jets of water to tame the flames) and fight olive pests in Puglia, Italy (these devices indicate precisely the areas where to spread pesticides). In both cases, the drones took off because there were no risks for people on the ground.

The knot to untie before flying robots become even more protagonists in safeguarding human life, in fact, is this: avoiding potential collisions with other aircraft and falling appliances on the crowd. And soon they will be used to bring assistance in the event of accidents and deliver parcels to your home. Flying mini robots are the protagonists of the next industrial revolution. Like steam machines, electricity and computers before them. 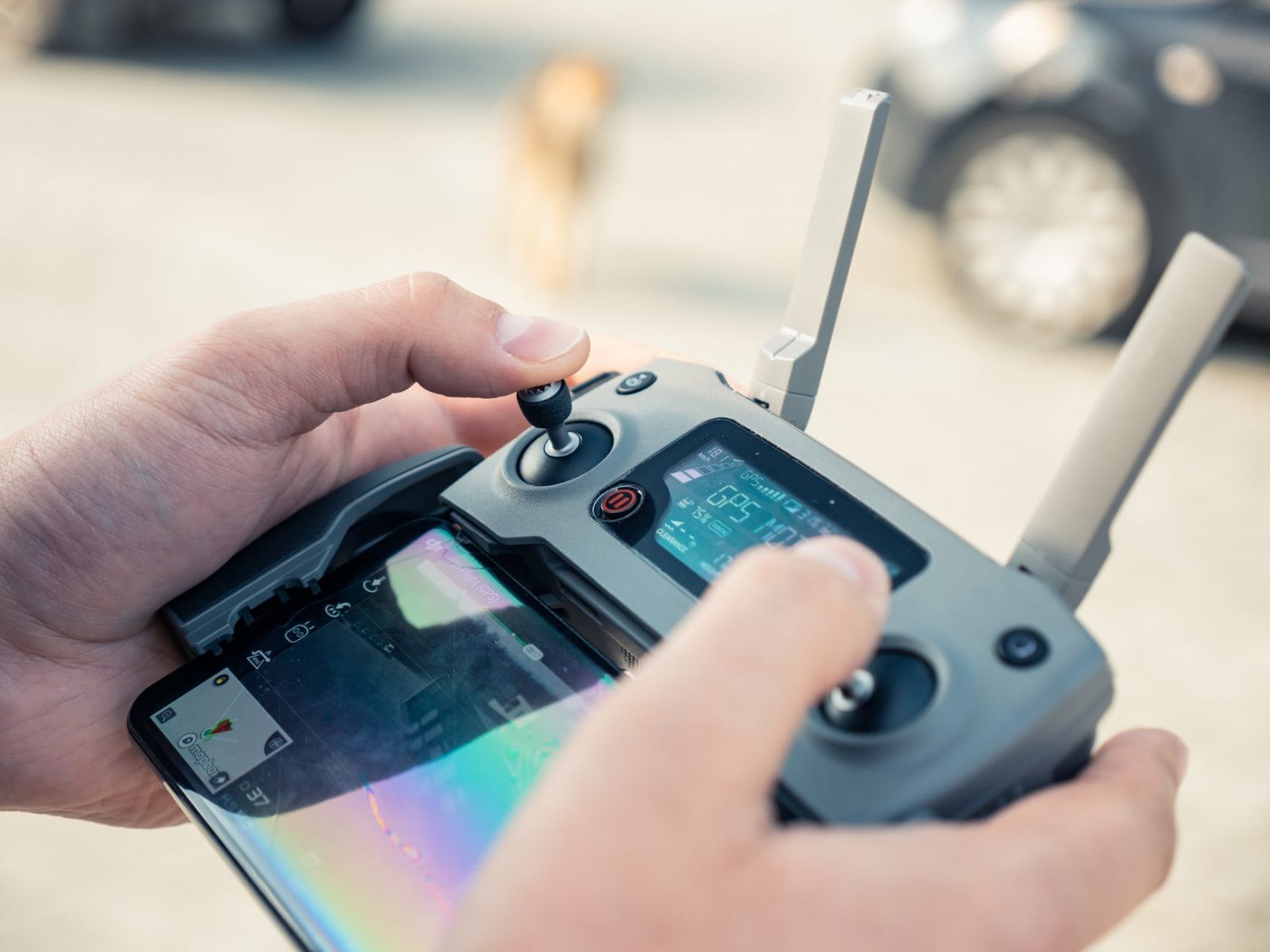 Emergencies aside, there is already a boom that affects us all, as it was in the past for the advent of the steam engine, electricity or computer. Some fear for the possible loss of employment that this innovation brings. Instead, it’s an opportunity as repetitive jobs will also become more qualifying because they will require complex skills.

To make a warehouse inventory, for example, you will no longer have to go up and down a ladder: a drone will be remotely controlled to count the packages. While the most dangerous tasks will be replaced at least in part by the drone, as is already done for the monitoring of some sections of power lines or energy production plants. 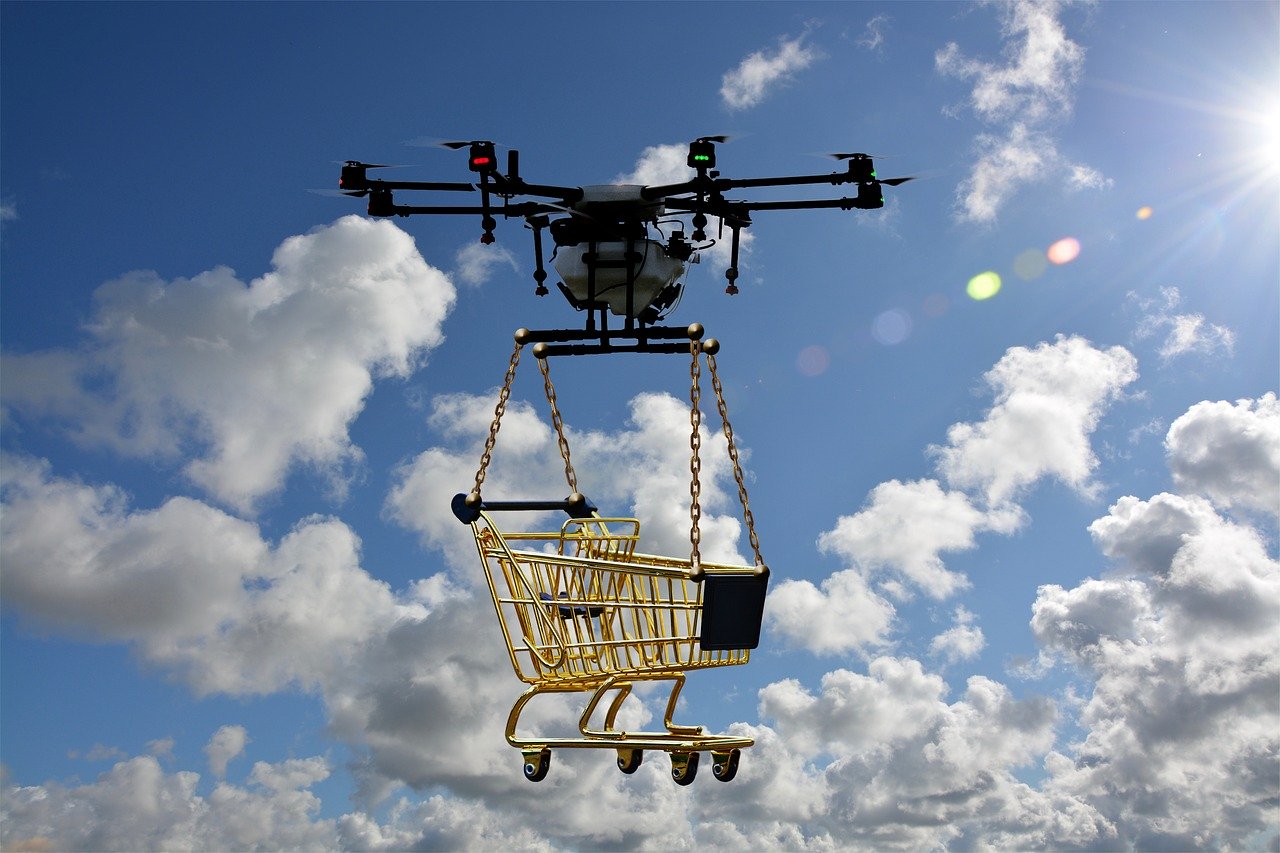 Someone is afraid of finding a flying camera above the home garden, it’s true. But the famous Gdpr, the EU Privacy Regulation, also applies to these devices.

There are three large drone families on the market: propeller structure, planar structure, hybrids. It is also interesting to note how products for civil use often borrow characteristics from the world of insects, from their skeleton to the functioning of the propellers, to be light and make the most of the air cycles.

Within 5 years, the first urban delivery projects will certainly start, according to a model that does not include the arrival of the package at home. Rather, it is thought to create a series of stations within the city where to pick up the goods delivered by the drone, a bit like Amazon did with the lockers inside the supermarkets.

3 things to know about toy drones 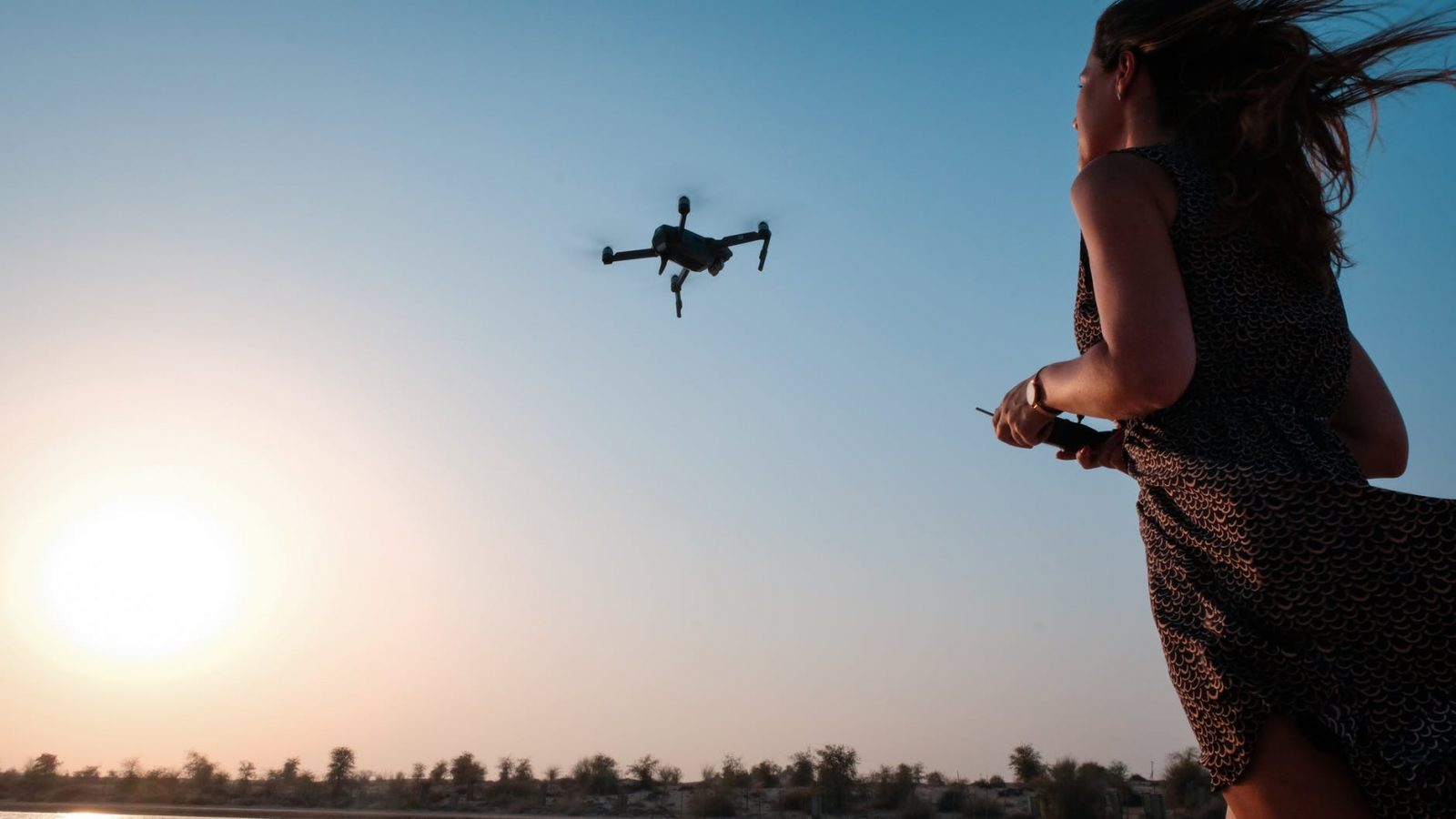 – Under 250 grams of weight, drones are considered toys. It means that anyone can pilot them, even minors, without attending courses that are necessary for those over this weight.

– The appliance must not have a camera. The European CE Conformity Mark must be on the package.

– There are limits to using in open public areas. The drone must fly on sight and never near public parks, monuments, squares, and airports.