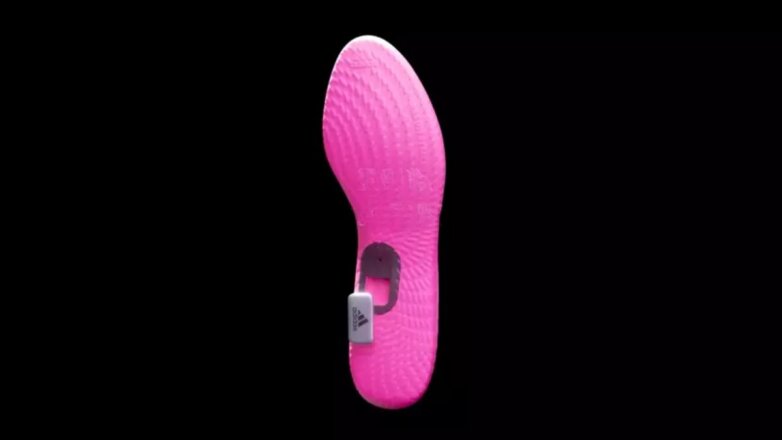 Adidas teamed up with Google to create smart shoe insoles. The product will be presented on March 10th. With it, athletes will be able to track training performance.

The insoles are equipped with a built-in Google Jacquard sensor capable of tracking hits on the ball, running speed, time of possession of the ball on the football field. Interestingly, the sensor will be able to transmit data on the skills of the owner of the insoles to FIFA Mobile. Achievements in real-world tasks can increase the productivity of a virtual team.

Smart insoles have not yet been officially unveiled. It’s noted that the kit will include two Adidas insoles, a Jacquard chip, and a charging cable writes Footy Headlines.

Earlier it became known that the manufacturer of car tires, the company Goodyear, has developed the concept of “smart” rubber, which will save drivers from the inconvenience associated with its wear. It is specified that the tires will never have to be changed since the worn-out tread will be restored by itself. The basis of the technology was a particular composition made of renewable materials, including dandelion rubber and synthetic web.