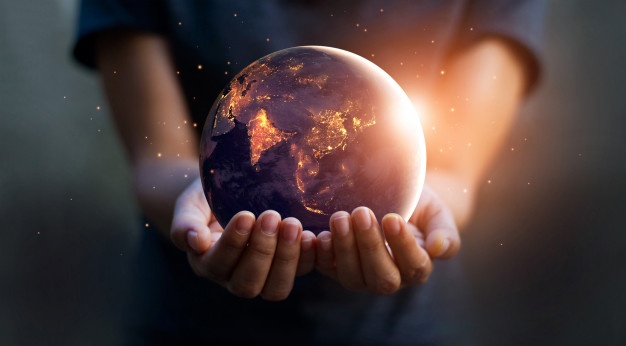 Pollution decreases, the noises of our presence fade, the animals become masters again: this is the most unexpected news in the middle of the COVID-1 pandemic! 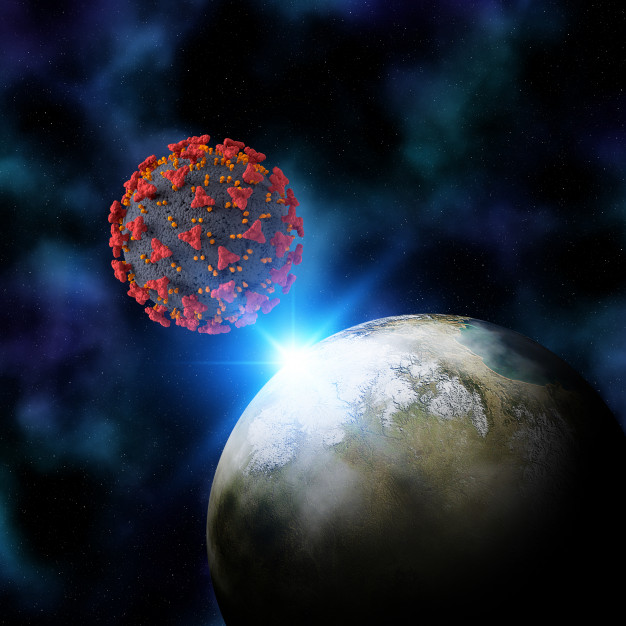 The coronavirus emergency has resulted in thousands and thousands of victims and has forced us to a very demanding lockdown. This is causing incalculable damage to the economy and businesses. On the other hand, however, in this difficult and complex phase, some unexpected news is splendidly surprising: pollution is decreasing, animals are recovering their spaces, nature seems refreshed. 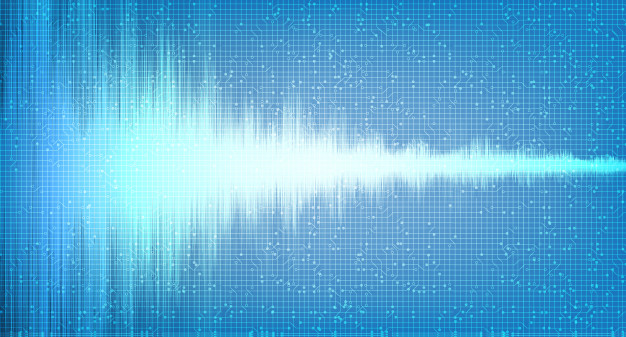 But now seismic noise, man-induced vibrations in the crust of the planet, has reduced by about a third: according to an article published in Nature, it could be the consequence of the closure of transport networks and other human activities. This reduction could allow seismographs to detect small earthquakes and improve the ability to control volcanic activity and other seismic events.

Usually, the decrease in seismic noise is found, and only briefly, at Christmas. Thomas Lecocq, a seismologist at the Royal Observatory of Belgium in Brussels, argues that “measures to curb the spread of COVID-19 in Brussels cause a reduction in man-induced seismic noise”. 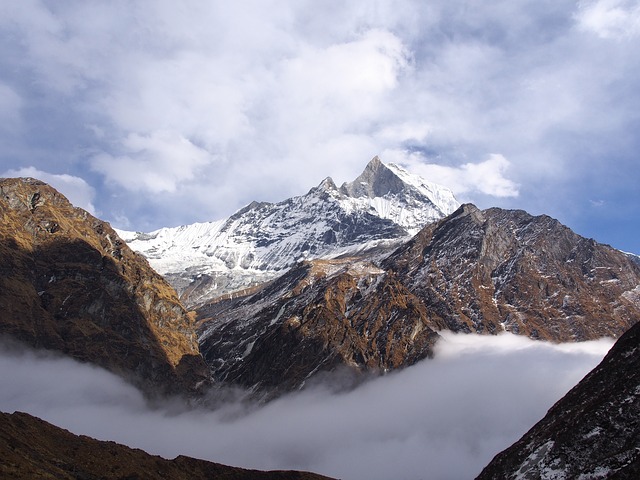 Most likely during the confinement, meanwhile we deal with the COVID-19 emergency, the enormous snow habitat is visible as well to those who live far away. Usually, it is shadowed by smog, industrial and factory pollution, fine dust. For approximately 30 years, those who lived so far couldn’ t see anymore the Himalaya mountains. As a substitute, despite the problematic period we’re facing, residents of the Jalandhar district of Punjab and other neighboring areas have faced this lovely amazement. This time during COVID-19 the mountain range rose in all its charm from their windows. Almost certainly to ensure the gorgeous scene was the severe diminution of fumes in the atmosphere due to the confinement of 1.4 billion people in the houses through a vast territory and blocked cars, factories and industries. In fact, as reported by the international press, the quality of the air in India (with reference to the diminishing of pollution) has been recuperating by 33 percent, more or less. 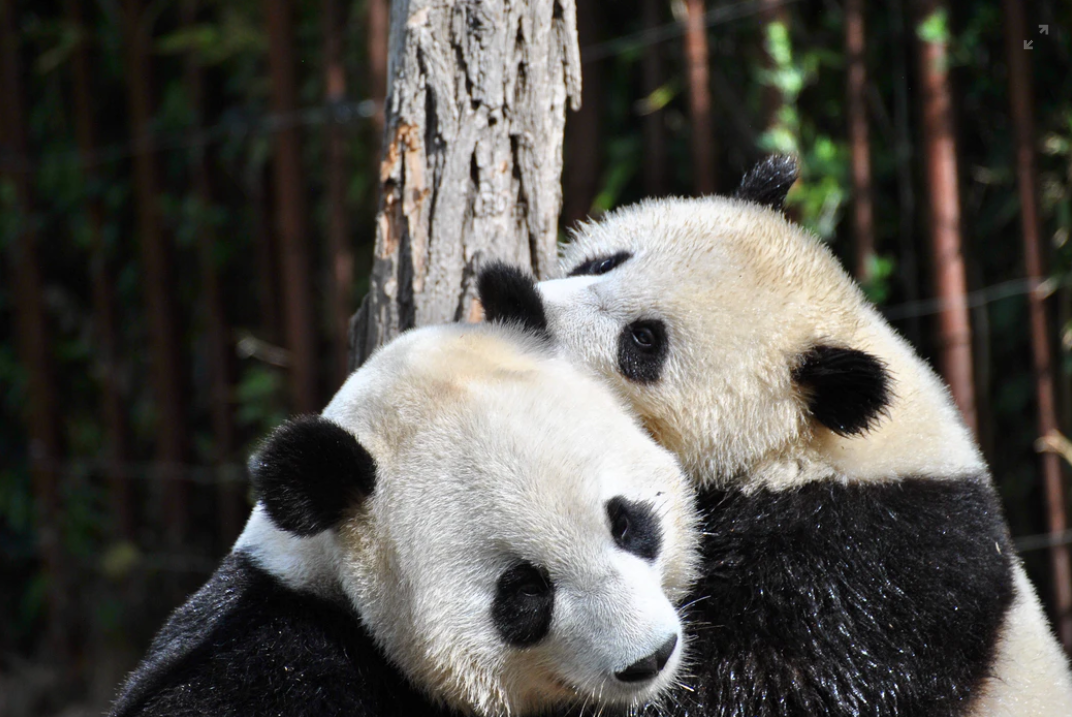 Access to the Hong Kong Zoo is closed to visitors due to the coronavirus emergency. This is how comes that the two giant pandas, finally alone, have mated. It could be the right time to get pregnant: Ying Ying and Lee are a 14-year-old panda female and male, but they never mated despite having long since reached sexual maturity.

They have been in the zoo for over ten years, but any attempt to encourage mating had been unsuccessful. In June, it will be known whether Ying Ying has finally become pregnant.

The animals return to the city 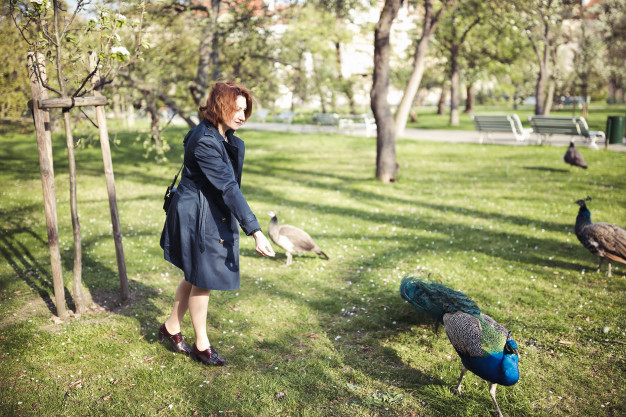 Along the streets of deserted cities, animals are venturing into the exploration of the spaces that, up to now, had been closed to them. In Wales, the mountain goats of the Great Orme headland natural park went to the town of Llandudno, where they hedge hedges and climb the town’s low walls.

Deer and fawns living in Nara, Japan, venture along the streets and subways of the subway. In San Francisco, coyotes go in search of food: they are no longer afraid of cars, now that circulation has drastically reduced.

In Santiago de Chile a cougar was caught by the local police, and wild boars were reported along the streets of Barcelona, Spain. In Milan, rabbits were spotted in the parks. In Sardinia, dolphins return to approach the coast and in many areas wild boars can be seen running back and forth.

The vibrations of the means of transport and industrial machinery make the earth’s crust move just like an earthquake does, reducing the ability of seismologists to identify other signals. 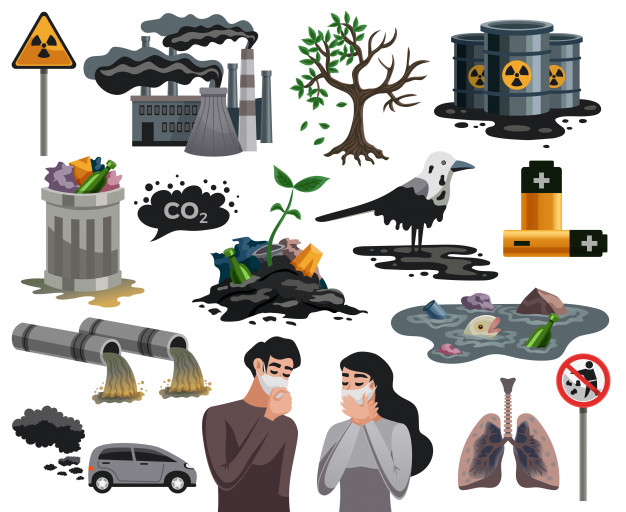 The drastic reduction of harmful emissions caused by offices and private cars has led to a decrease in pollution, as shown by the images taken by satellites. In the regions of Northern Italy there was a 10% weekly reduction in nitrogen dioxide. Without cruise ships in the Lagoon and far fewer Vaporetto, the waters of the canals of Venice have returned to being clear and full of fish visible even to the naked eye.

The confinement imposed by COVID-19 has contributed so that the ozone layer over the Antarctic skies is finally “healing”. It will still take several decades for it to close, but this is good news, since ozone protects the surface of our planet from ultraviolet radiation that comes from the Sun and space.

Last year, the ozone hole hit an all-time low on September 8. Research published in Nature, edited by the University of Colorado Boulder, explains that the Montreal Protocol could have the merit of having blocked and even reversed the worrying changes in atmospheric circulation around the southern hemisphere.

The 1987 international treaty gradually banned the production of those substances that destroy ozone, such as chlorofluorocarbons, and for twenty years the concentrations of these chemicals in the stratosphere have started to decrease, causing the hole in the ozone began to decline.