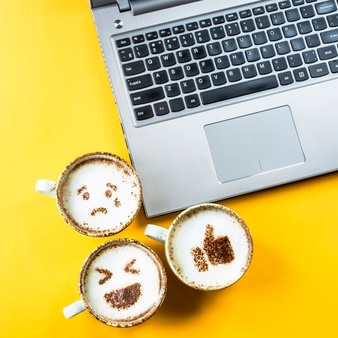 How to laugh online in all the languages of the world? 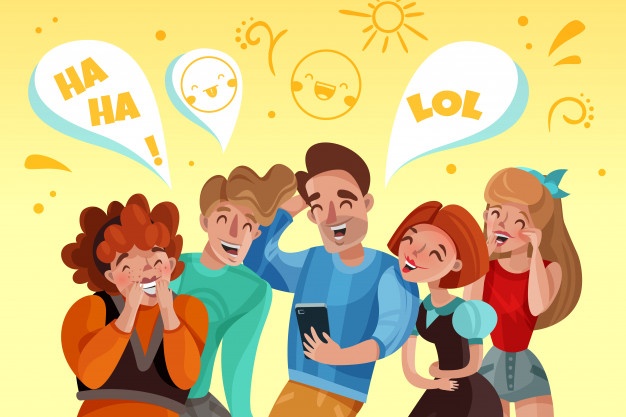 LOL LOL LOL… Who knows how many times you have had big fat laughs in chat using this acronym that stands for “Laughing Out Loud”. Have you ever wondered how they chuckle in other countries without resorting to the usual graphic emoticons? And how do you get on with the slang of the network? 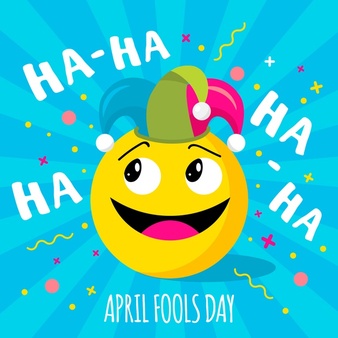 Imagine chatting with someone and going out with a nice effect phrase, a joke, or maybe an image or a link, which cannot fail to tear a laugh. How will those on the other side of the screen react? If he is an Italian, quite familiar with the slang of the network, perhaps he will answer you with the mentioned LOL, with one of the many graphic or text emoticons, or with a simple hahahahah, if he still does not chew the jargon of chat and text messages.

Imagine yourself now dealing with a chat with a foreigner. If he is an English or an Italian, he will shoot you a nice LOL, 🙂 or ha, declined in the various haha, hahahaha, haaaaaaaaaaaahaha or hahahahahahahahahahahahaha. A bit like in real life where there are those who give you a miserable smile and those who laugh so hard that the windows tremble. The “hehe” tinge makes the laugh slightly more ironic, while the “teehee” has a more mischievous tinge. 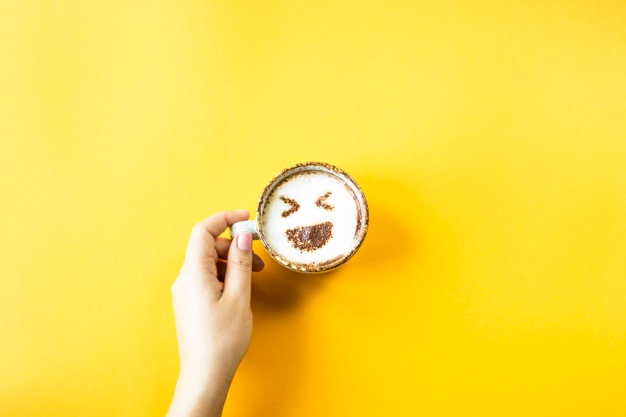 It is true that in our chats LOL, smiley faces and hahaha abound, but every now and then someone demonstrates his loudest laugh with an XD, XDD or XDDDD, even in the variant Xd, Xdd and Xddd. The substance does not change, it means “a big laugh”, less intense and prolonged than LOL according to experts.

But where does this all-Italic symbol come from? 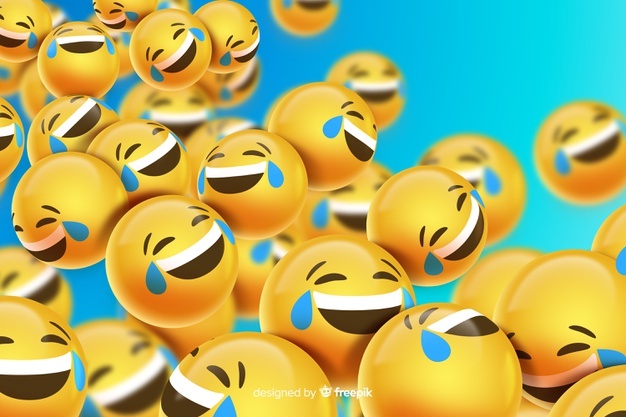 The hypotheses are many, but the most accredited one is of manga origin: Japanese cartoons. It would be the translation into symbols of a smiley face with laughing eyes (X-shaped) and a huge mouth (D-shaped). Which, rolled around 90 degrees counter-clockwise, would appear like an XD.

The variants of hahahaha 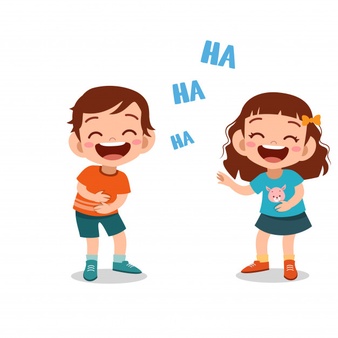 Now let’s say that on the other side of the chat there are neither Italians nor English or Americans. What should we expect? Let’s start with the Europeans who are quite accustomed to importing slang from overseas.

The French will laugh with various hahaha, héhéhé (for purists of the language of Molière), hihihi, hohoho, or with an MDR – acronym for “mort de rire”, the local equivalent of LOL.

The Spaniards will burst into a jajaja (translation of hahaha) given that the J is aspired in that of Madrid, while the Portuguese will communicate their joy with a huehuehue or rsrsrsrs.

If so far you would have managed the matter even without reading us, now, however, the difficult comes (and don’t laugh!): Japanese, Chinese,  Taiwanese, and Korean…

In Thailand laughter is equivalent to 55555 as 5 is pronounced ah. The explanation of Japanese rice, and sorry for the joke, is a bit more complex: www. It does not mean the World Wide Web as you would suppose, but it derives from the Kanji character (?) Which means “laugh” and it is pronounced “Warai” abbreviated as w, ww, www and wwwwwww if we really want to exaggerate.

The situation is further complicated if you chat with a Mandarin-speaking Chinese. Although the laughter is officially written ?? and say xiào sh? ng, onomatopoeic sounds are in fashion: ?? for h? h? is ?? for he he.

The curious thing is that if a Chinese person is chatting with a Taiwanese, there is a serious risk of misunderstanding. In Mandarin, in fact, the 5 is pronounced wu and means the exact opposite, that is to cry. The simpler is Korean laughter which is practically nothing else than the transposition of the classic English haha into a kkkkk or kekekekeke (Keu Keu Keu).