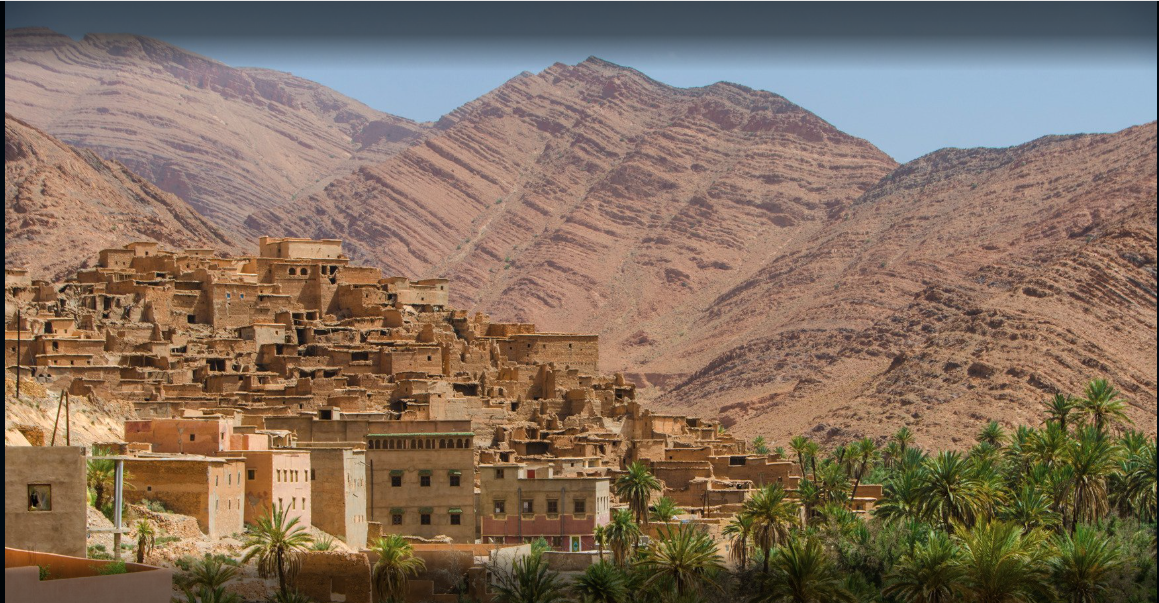 Among the many problems that plague our planet and put at risk the survival of entire sections of the human population, desertification and drought are among the top of the list by gravity and diffusion. Arid areas cover 40% of the emerged lands, and among the 10 and 20% of these are already seriously degraded. The two phenomena are progressing, and it is estimated that there are a billion people in the world at risk due to desertification, which is in turn aggravated by the ongoing climate change.

This is why the United Nations has indicated June 17 as World Day against desertification and drought, and this is why in the most affected parts of the world, the most varied methods are being tested to combat soil degradation.

On this occasion, we talk about Morocco, where we go hunting for clouds and fog.

The method in question was experimented in particular in an area of southern Morocco, at the foot of the Anti Atlas chain, where a local non-profit, Dar Si-Hmad, started a collaboration with a German company, Aqualonis, to capture and condense the water vapor that makes up the fog that envelops the slopes of Mount Boutmezguida all year round.

The method used has ancient origins (it may have been invented in the Canaries) and is based on a simple principle: the use of huge tight mesh nets on which fog and clouds condense. The water thus collected is conveyed into a system of canals, filtered and finally collected in tanks that supply the villages in the valley.

The project so far includes 31 collectors (fog collectors) and five tanks, which supply 16 villages and about 1,600 people, for whom the daily water availability has increased from 8 to 18 liters. Cloud fishing also has other advantages: for example the possibility for the inhabitants of the valley to grow fruit and vegetables (albeit in small quantities), or the fact that the women of the villages are no longer forced to travel kilometers on foot to recover the water from wells.

Dar Si-Hmad and Aqualonis also set up training and refresher courses to help local populations achieve self-sufficiency and develop that experience they could spend elsewhere, in other areas at risk of desertification.