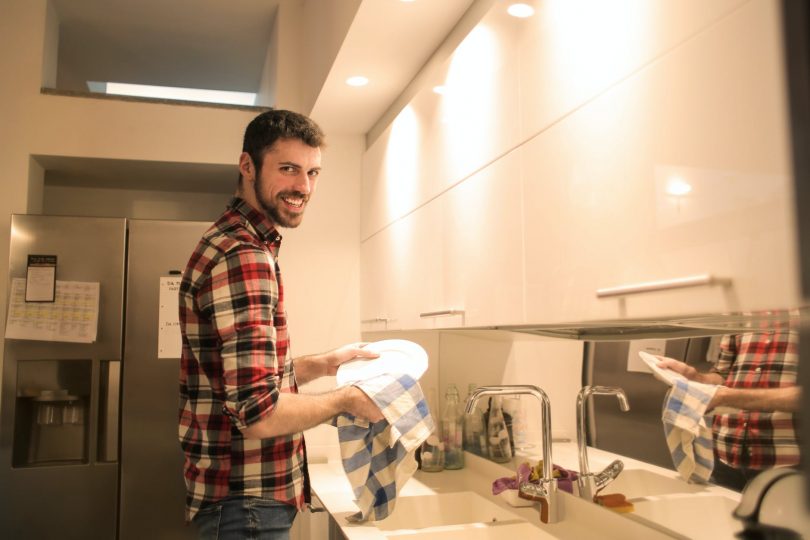 Who would have ever said that men who used to do housework were happier than others? 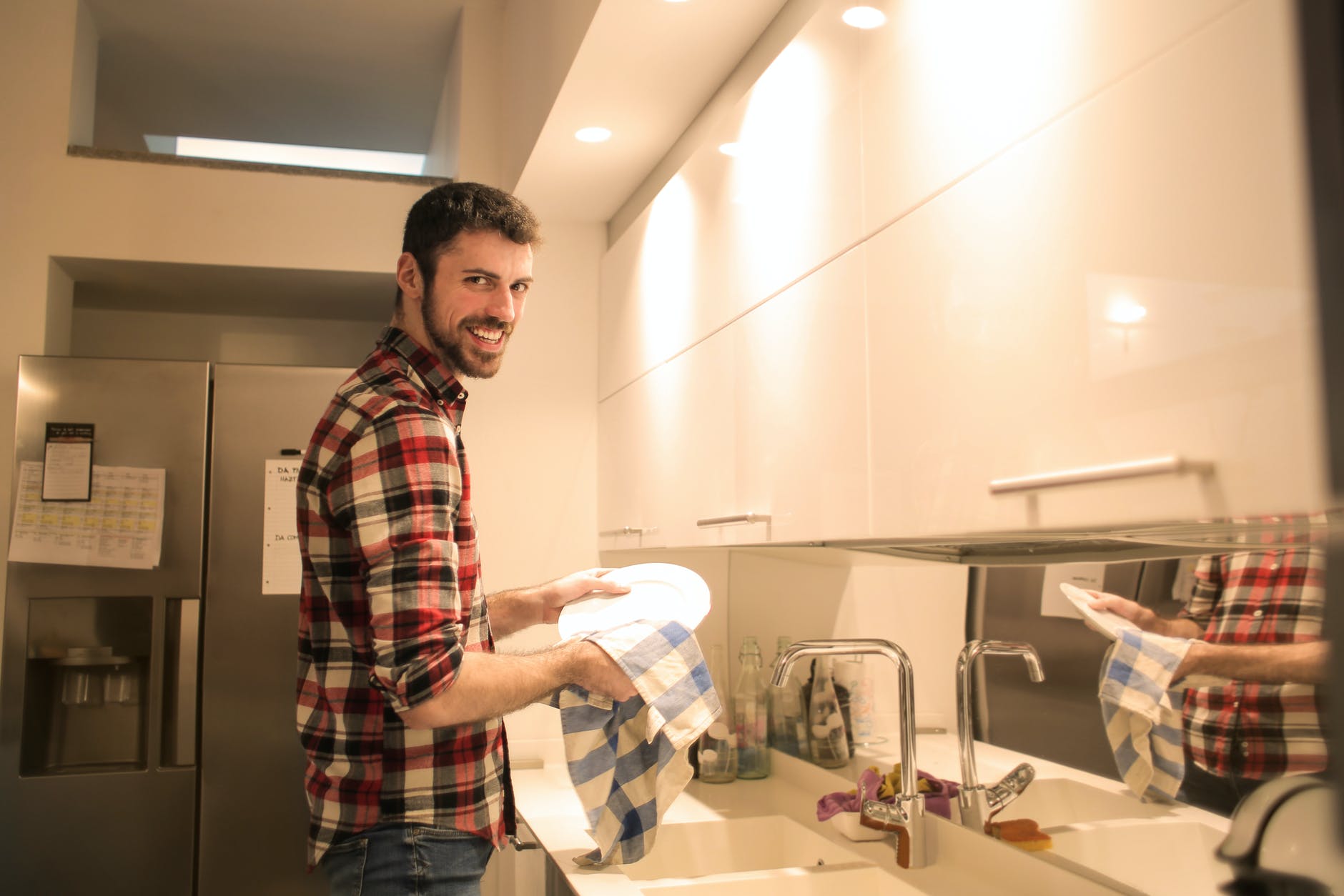 Well, according to a recent study by the University of Cambridge published in the book “Gendered Lives: Gender Inequalities in Production and Reproduction”, cleaning and cooking are activities that make them feel at peace with themselves, making them more serene and less stressed.

And to think that the researchers did not at least suspect such a result, convinced that through this research, focused on how household chores are divided into families, they would have discovered something else. In fact, the researchers thought that men were not prepared for homework.

The result has displaced them as well as the finding that in many double-income families, household chores are equally distributed between men and women. And, in 9% of families, it is the man who takes care of the house more, although it is always the women who do it in the majority of the cases. 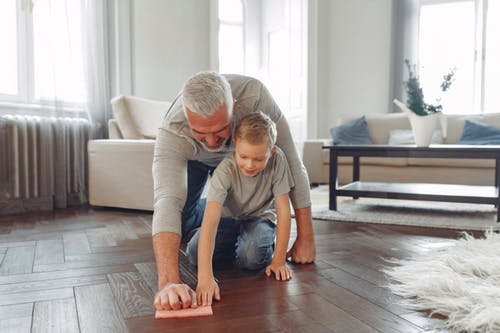 Apparently, the housewives are better than the lazy ones, because they conflict less with their partners, who are more stressed if they have little collaborative partners, and therefore more liable to litigation. In this regard, another research, published in the book ‘Fast-Forward Family’, had shown that most serene couples are the ones where the man helps at home.

The same is not true of women, whose well-being remains unchanged if men are in charge of cleaning and other matters. Perhaps because the modern often do so by choice, the former are forced by circumstances and by cultural barriers that are hard to die. The essence of a relationship lies in communication, in shared moments, but also responsibilities.

Husbands who really and carefully get involved in family life, in the household and parenting, are winners. The idea is to believe that you deserve more, that you can do better and that you do not make compromises that ultimately make no sense. “I help my wife to cleanliness” implies that she is usually responsible for this, according to the “job description”, and he helps her, thus, doing something exceptional, worthy of praise, offerings and … maybe “extra time with the boys” probably negotiated in the contract.

The fact that the wife does everything is suffocated by domestic chores and always driven by the thought that nothing is enough, is considered normal. Obviously, the fantastic help of the husband is the exception that denotes a special, charitable character. The sacrifice of women for the well-being of children and the family is taken for granted. It’s “fulfillment.” 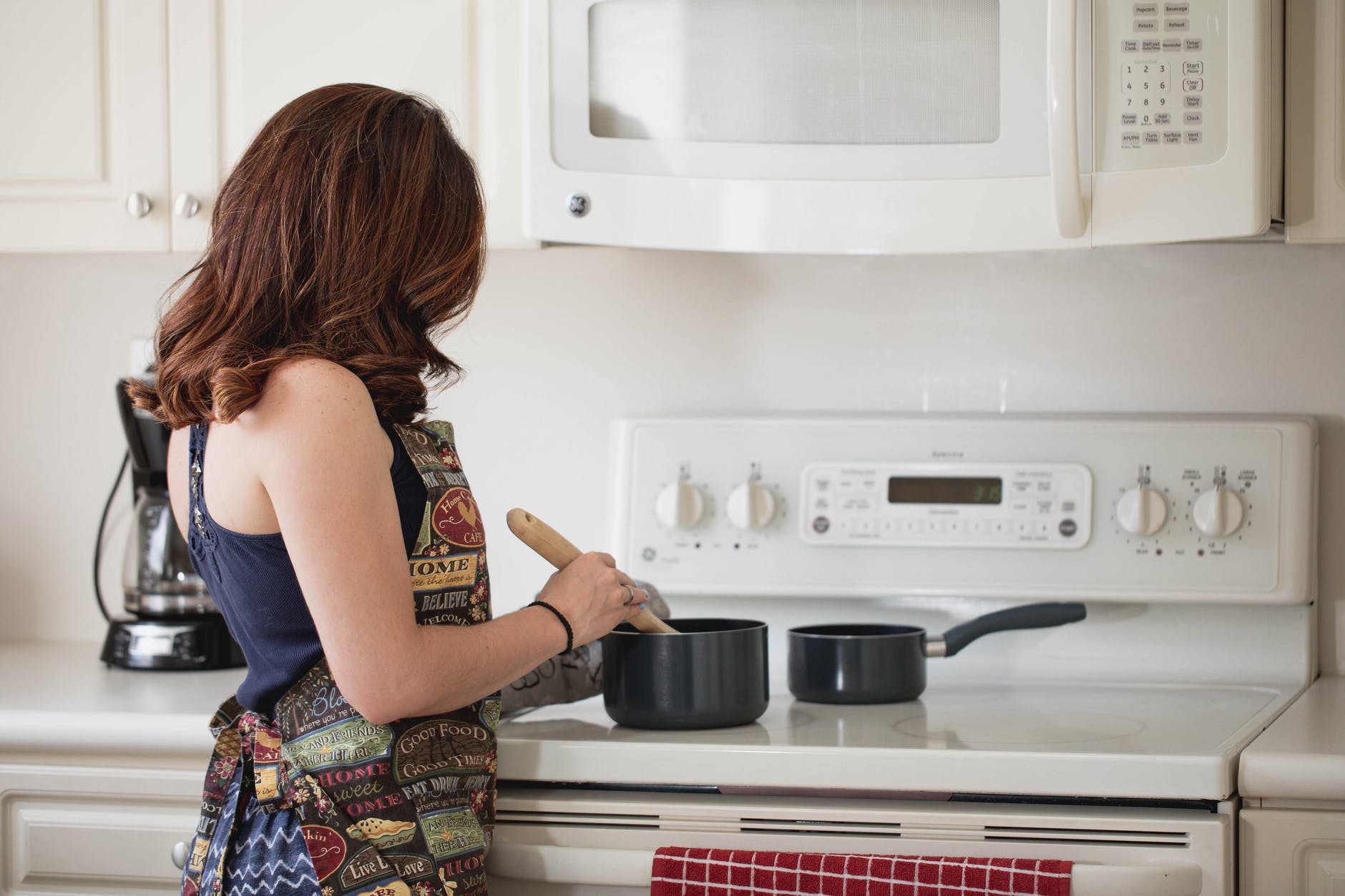 Once the partner also becomes involved in the household business, it won’t be long before he notices how much time and dedication it takes to maintain a home. Not only does this release a good deal of the wife’s schedule, since everything is faster in two, but it also brings a note of understanding to the couple.

Now that he is a partner in all things, the husband gets to understand better the states of exhaustion, stress, worry or lack of patience of the wife, who until now had to be lynched and decked and to raise another pair of hands to handle it.

No one was born to wash dishes. Potato cleaning performance is not a Grand Slam. Nobel prize for peace in the house does not exist. This does not mean that they should not be done or that they are not important. We don’t have to be good at all, but we have to be there. Body and soul. Through thick and thin. He rubes the floors and dances on the tips. He takes breakfast in bed but also changes a diaper.

Therefore, time increases for dividing, living, savoring, programming, walking, quarreling, reconciling, buying or gathering together. It is a fact that in order to live peacefully, and to improve the happiness of a couple, it is advisable for the little ones to lend a hand if to say it is even science we will have to believe!