Each generation lives in the dream of becoming the protagonist of epochal major changes and the generation of smart cities is no exception. The acceleration that digital techniques have given to our cultural evolution legitimizes our aspiration: we are building smart cities and it will be very different from the previous ones. The times of the European city, for example, are long, over-generational, mostly indifferent to technological innovations. All of us would easily admit to living in the way of our ancestors, if only we wanted to correct widespread myopia that the most sparkling hi-tech gadgets impose on our gaze. Here is an interesting paradox: however smart it tries to become, the city remains anchored to a set of behaviors that do not change or do so very slowly.

A careful observation of these changes appears to be a good strategy if we know how to extend it over time, year after year. Smart cities refer to people, technology and materials, a lookout ignoring the city of the future, where we would like to puzzle over the most revolutionary traps through the skepticism that distinguishes people of experience, and meanwhile offer all the enthusiasm that it characterizes younger people to those who are animated by good intentions, but struggle to manifest them, always keeping in mind that the new meaning of smart cities is emerging. No one seems more willing to define it on the basis of its technological aspects. To the classic Anglo-Saxon vision, a Latin way is preferred, which instead focuses on the physical and sensorial aspect, because the community is at the core.

We also like the idea of a city crossed by the flows of the most innovative experiments, to strengthen the collective ingenuity of the generations to come. Our view should be friendly to those who want to join us, so we will impose a single commitment, loyalty to the spirit contained in a maxim that we particularly appreciate: «There are two circumstances we should always keep simultaneously in mind: First, if the new generations had not continually revolted against inherited tradition we would still be living in caves; second if revolt against inherited tradition should become universal, we would soon be back in the caves.» Leszek Kolakowski.

The characteristics of a smart city 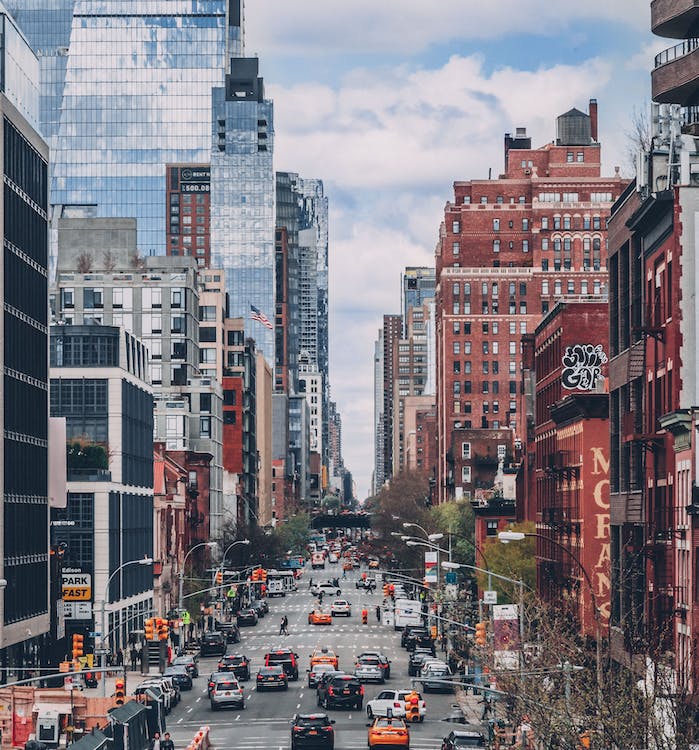 Organizational, technological and societal changes in today’s cities are driven by their desire to be a part of the response to climate change. The smart city thus seeks to reconcile the social, cultural and environmental pillars through a systemic approach that combines members’ governance and informed management of natural resources in order to meet the needs of institutions, businesses, and citizens.

There are many terms to designate the smart city: smart city, digital city, green city, connected city, eco-city, sustainable city. How to find it? What are the attributes of a smart city? Smart cities can be classified according to six main criteria, linked to regional and neoclassical theories of growth and urban development and based respectively on the theories of regional competitiveness, the economics of transport and information technology and communication, natural resources, human and social capital, quality of life and citizen participation in the democratic life of the city: 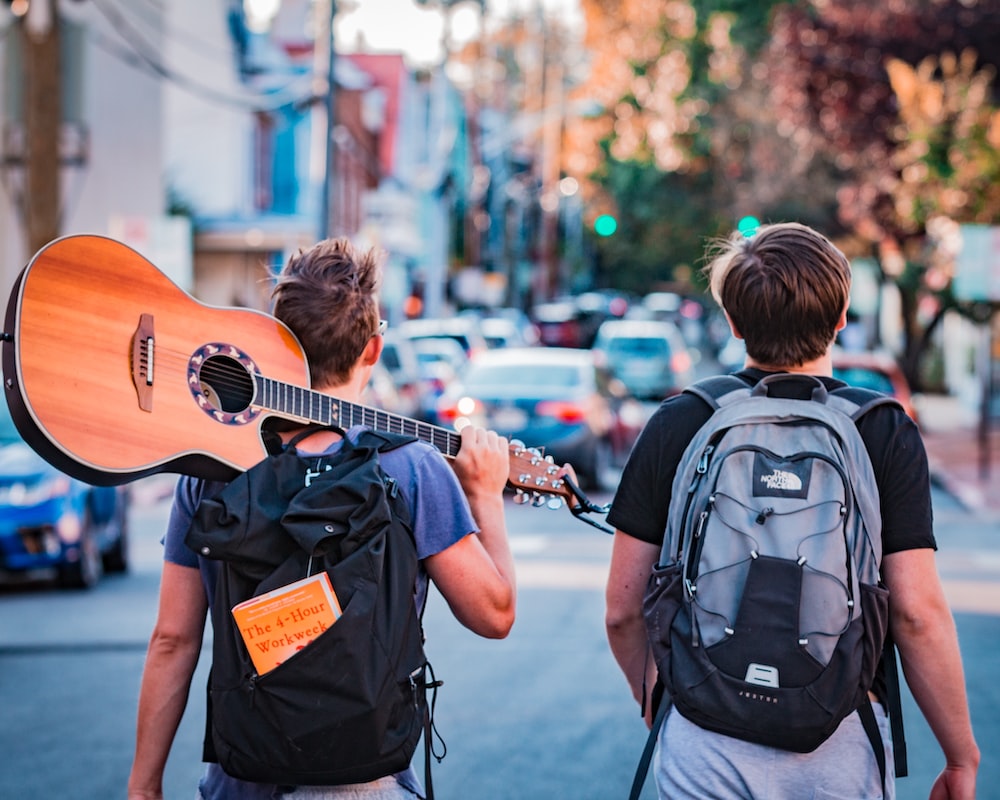 The citizen, an essential player in the smart cities

The city must be built according to the concerns of residents in all areas: high social demand for better health, gentle modes of travel, more nature in the city, short circuits for food, greater proximity between workplaces, leisure and housing, less vulnerability to global economic crises and the creation of local and sustainable jobs. The smart cities are then restored around the needs of its citizens who are no longer considered buyers of services but as participants and shareholders in their evolution. These new places are allowed to them thanks to the democratization of the means of information allowing more partnership.