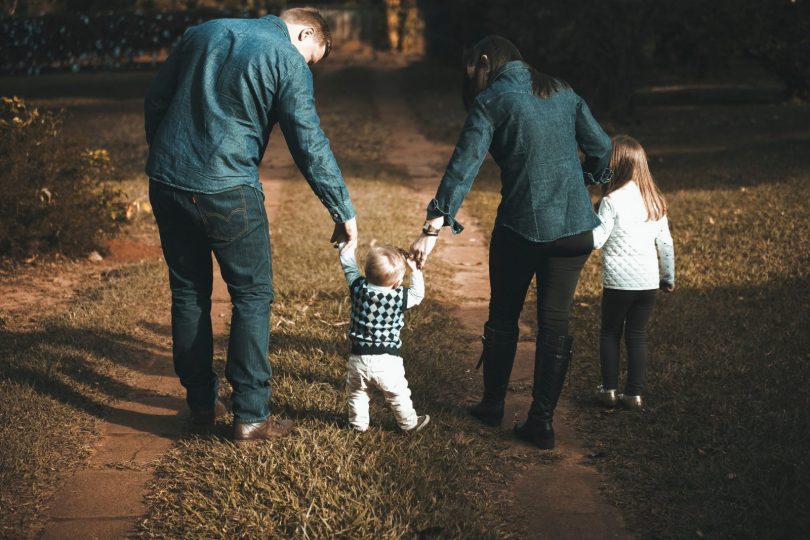 Currently, there are different types of family, and each of them responds to new realities. Having children, or maintaining links throughout life is no longer as relevant as it was in the past. Likewise, new genres have manifested. 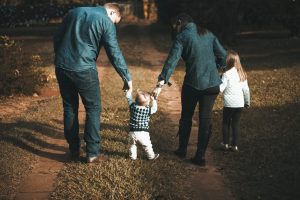 If something has changed in recent times, it is family composition. There are currently many types of families, diluting what we considered as a traditional structure. Until a while ago the conventional form predominated, but this is no longer the case.

Leaps and bounds have taken social transformations. The truth is that there have been different types of families for a long time, but only in recent decades have they come to light and spread.

Until a while ago it was thought that, if the traditional composition did not predominate, there was no family. Today, however, we understand that what a family environment does is not its composition, but the fact that it is the nucleus from which we socialize with the world. These are the most frequent family types today.

The different types of family

This is the type of family that predominated until a few decades ago. It was composed of the father, mother and children, but also by grandparents, uncles, cousins, etc. It was not uncommon for them to live in the same space and function as a unit. There are still families of this style, but they are less common. 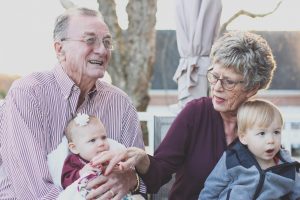 This is one of the predominant family types today, although it is not an absolute majority. According to some estimates, the nuclear family represents a quarter of current families. It is the one formed by the father, the mother and the children. It does not include other relatives, but it maintains the traditional basic structure.

This is one of those types of family that has increased significantly in recent years. It corresponds to cases in which parents are divorced. However, each of them continues to exercise their role one way or another. In this case, there is no total absence of one of the parents, but a break in their cohabitation.

It corresponds to the type of family in which two separate people with children form a new family nucleus. In this case, the children of each one become a kind of “de facto brothers”. It is one of the most complex configurations since it requires great efforts in defining and assuming new roles.

It is another of those types of family that have been increasing. In them, we find the absolute lack of one of the parents. It is usually the father who is not there. However, there are growing numbers of cases in which it is the mother who leaves home. It is widespread that the burden overflows the present father, and this leads him to accept the help of other people, who also begin to have an essential influence on the children.

It has to do with families that adopt children; They usually form stable homes. However, there is a minority of these homes in which the adopted children are used only to respond to social expectations and do not receive all the affection they should.

It is also one of those familiar configurations that are increasing. It is up to couples who decide not to have children or adopt them. They are usually people of high social status and high professional expectations. They do not believe that the role of parents satisfies them, and they see the couple as a life partner and objectives, mainly.

Homoparental, one of the new types of family

This is one of the newest. Corresponds to same-sex couples who adopt a child and make a stable family. The existence of this type of family is not yet legal in many countries and, therefore, there are not yet enough studies available to determine the extent of its effects on child-rearing.

It takes place when parents are left alone, once their children become adults and leave the house. The most common is that after overcoming the pain for the “House emptiness”, there is a reunion in the couple and joint plans & projects are set up. Couples who reach this point usually form a very supportive and tolerant family.

of a single person

Perpetual singleness is also one of those options that have increased. It is estimated that about 11% of current families are single-person. Someone decides to live alone and configures their relationships with the world from that position.

When pets are family

This type of family is very typical of the so-called “millennials” or “generation Y“. They make pets a fundamental part of their lives, almost as if they were children. There is still no agreement on how convenient it is to humanize animals to that point.
The social changes that have occurred in recent years have been substantial. This is reflected in the configuration of many groups, including one as important as the family. In this article, we have collected the most common types, but the truth is that they exist and many more will be generated as ways of adapting to a dynamic environment.
[noptin-form id=97]