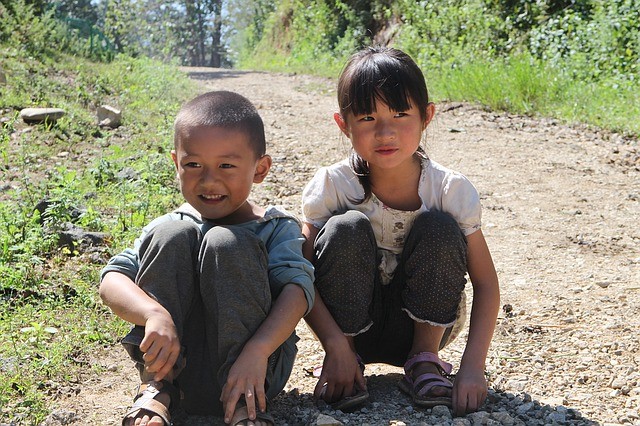 China: Half a million Muslim children, separated from their parents 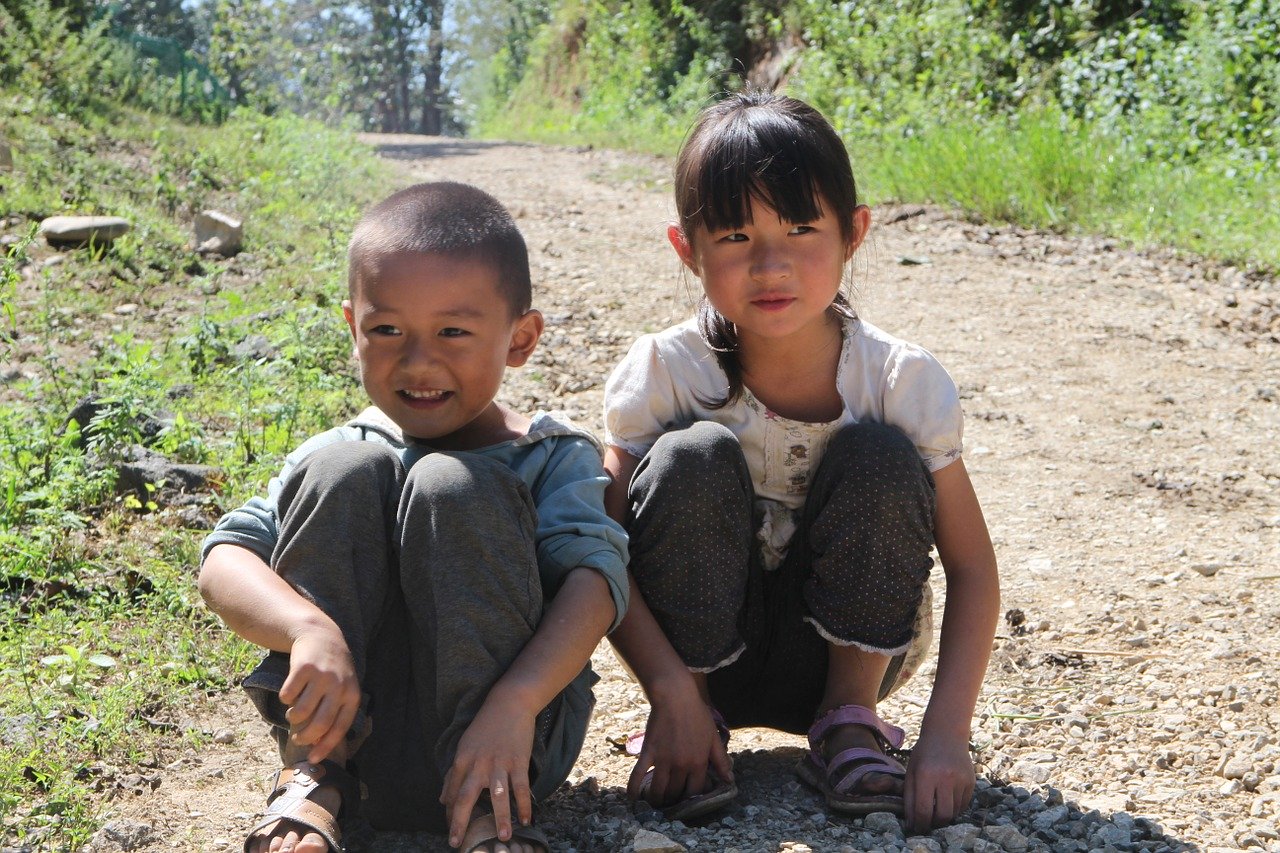 In the Xinjiang region, the Chinese authorities have separated nearly 500,000 Muslim children from their families, in an attempt to grow a generation broken by its roots, religious faith and its own language, and loyal to the Communist Party.

Abdurahman Tohti left Xinjiang in 2013 and migrated to Turkey where he handled the sale of used cars. During a visit to China, he finds out that his wife and children disappeared. Later he learns that his wife has been imprisoned, as many other Muslim Uighurs who have been gone abroad and have been arrested when returning home.

Tohti’s parents have been also arrested. The man did not know anything about his children until he saw his son (only 4 years old) in a video posted on social networks. The child appeared to be in a boarding school and spoke Chinese, a language he didn’t know before. So Tohti was concerned about his child being educated by the Chinese government to detest his parents and the Uighur culture.

While about one million Uighurs and Kazakhs have been interned in detention camps over the last 3 years, nearly half a million children were placed in boarding schools, and the communist regime set out to open a school or two of this kind in each of the 800 cities in the Xinjiang region, with a majority Uighur population, by the end of next year.

The communist party claims that these schools are but means of combating poverty and promoting the education of children whose parents work or live away from schools or cannot care for them. Yet, the measure is but part of the strategy of convincing children and disconnecting them from the guidance of their families. So students are forced to enroll in these schools after the authorities arrest their parents, send them to work away from home or take over the guardianship of children left in the care of their relatives. 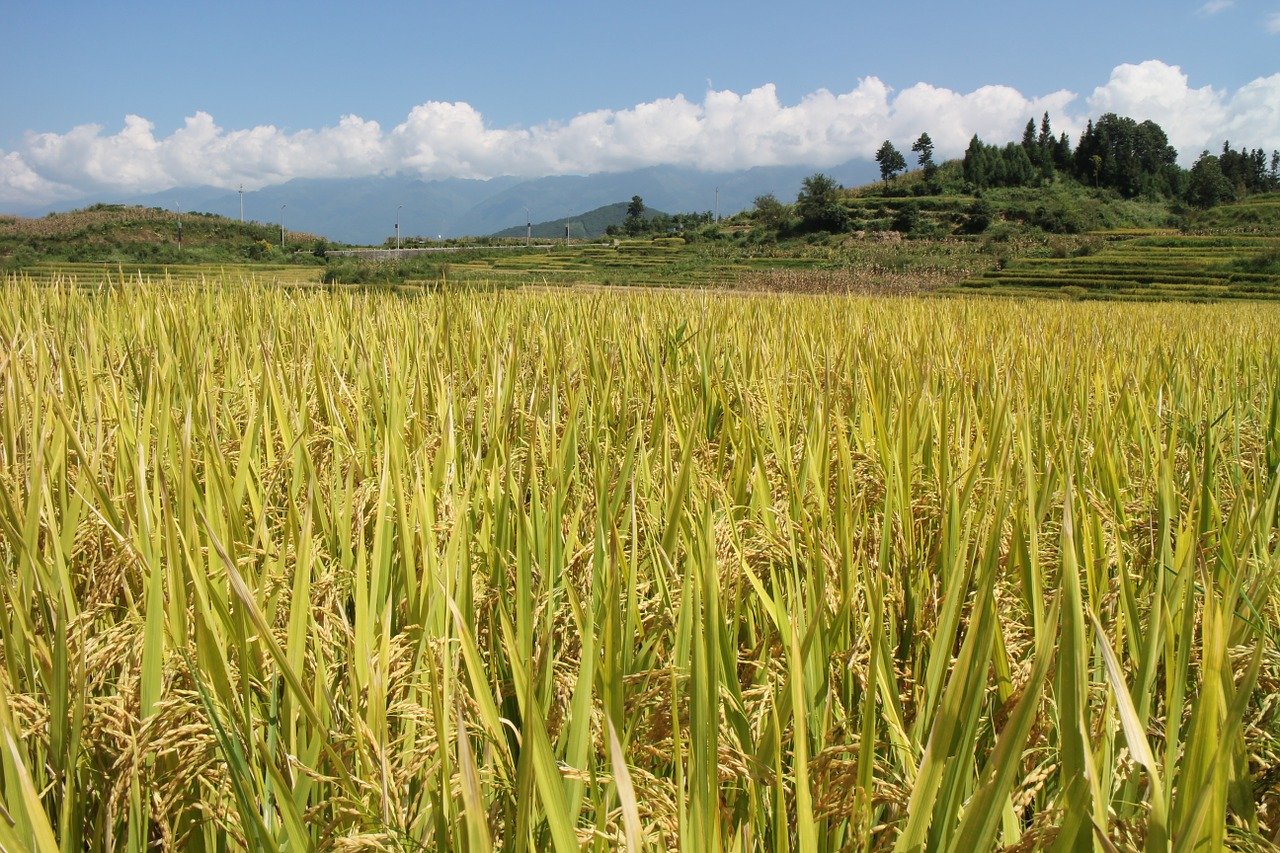 According to official documents, about 497,800 students (that is, nearly 40% of the school-age population in Xinjiang) learn in these schools, which are well guarded, in no way permitting foreigners access, which is why little information about what is happening here is collected from interviews with Uighur parents living in exile, from documents published online, reports from the state media and blogs from teachers in these schools.

“Instead of welcoming the cultural diversity of the Uighurs, China has classified it as a malignant tumor,” says Kamaltürk Yalqun, the son of well-known literary critic Yalqun Rozi, who worked on a set of schoolbooks on Uighur ethnic literature, used over a decade in schools, being  eventually sentenced to 15 years in prison, as for many of those who also have helped to write these old schoolbooks.

Having a family vacation is no longer possible sometimes nowadays

The communist regime predicted the negative reaction of Xinjiang students returning home during the holiday and discovering that their parents, relatives, and neighbors have disappeared. As a result, local officials have received a classified directive, the content of which was made public after the largest leakage of Chinese regime documents in recent decades. The directive includes a guide that teaches officials how to answer students’ fears and questions. The young people are informed that their relatives are “in a government-established training school”, the studies are free, as is the meal and accommodation and that there is no need to worry about them.

Also, the guide contains accurate and firm answers to students’ uneasy questions, informing them that, although their relatives have not committed any crime, they are infected by the “virus” of Islamic radicalism and need a quarantine and surveillance period. , the return to free life is possible only after healing. Finally, young people are informed that the way they react can shorten or extend their family’s “training” period and they receive assurances that the measure has been taken for their own good. 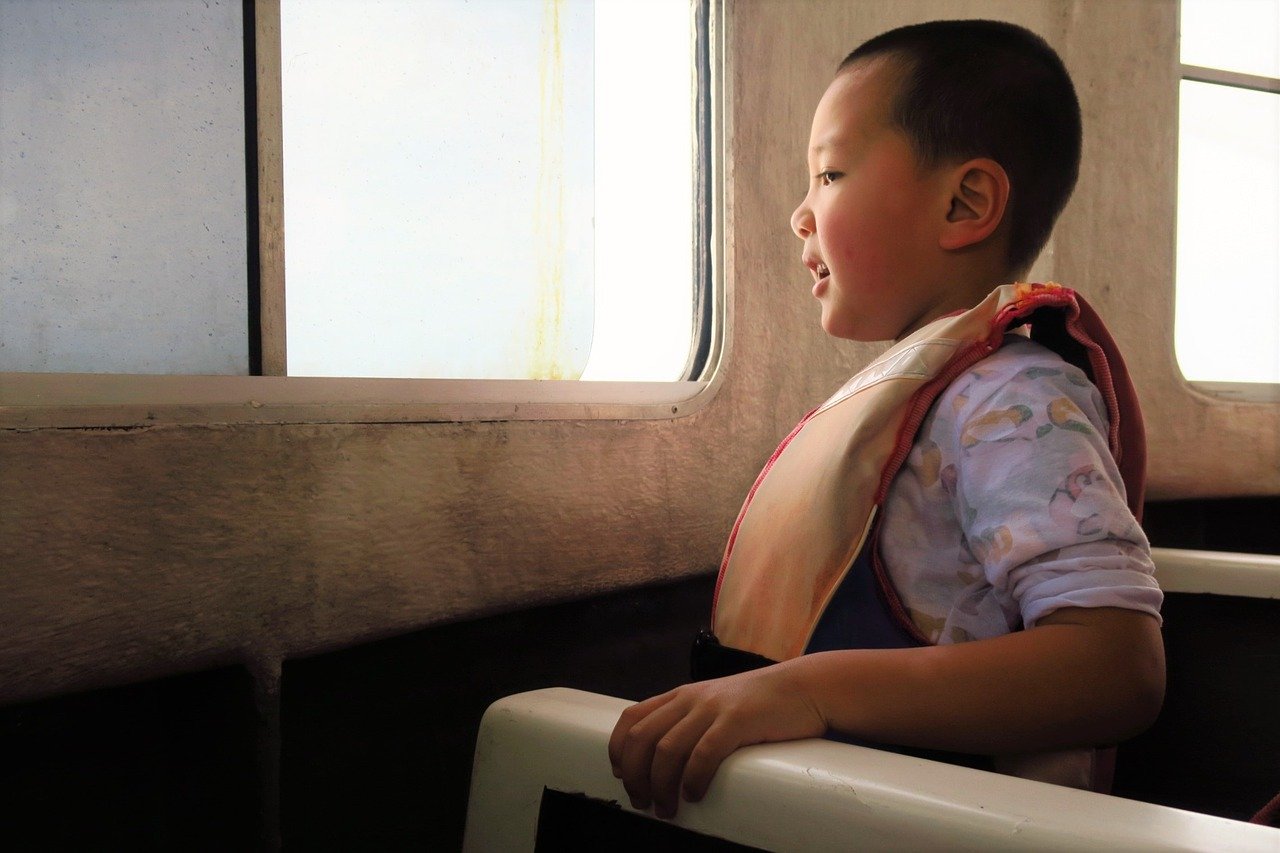 To be sure that the new generation of civil servants and Uighur teachers will be completely loyal to the Communist Party, the most promising young Uighurs are being sent to the universities of China and followed on how they relate to the measures taken by the regime, including the measures of repression of the regime applied on the members of their own ethnic group.

Students returning from other parts of China have social ties throughout the country. When they free wrong opinions about WeChat, Weibo, and other social media platforms, the impact is widespread and difficult to eradicate, as documents state, which emphasize that there is a “serious possibility “of these young people becoming agitated once they face the extinction of the members of their families.