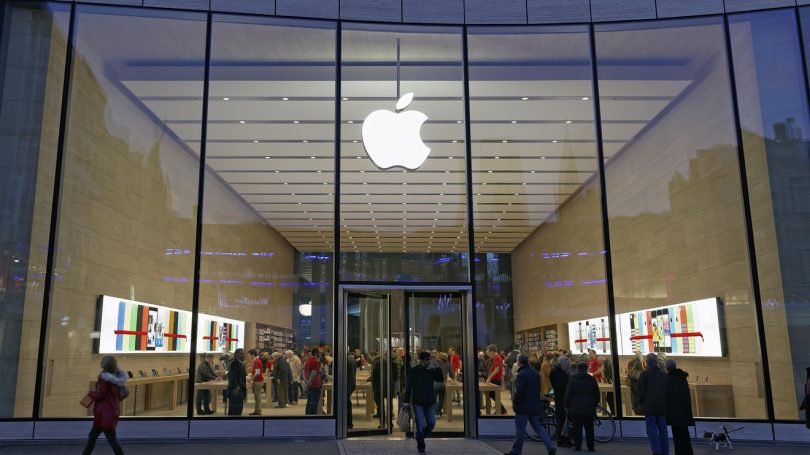 The two largest wholesalers of the company also have to pay. 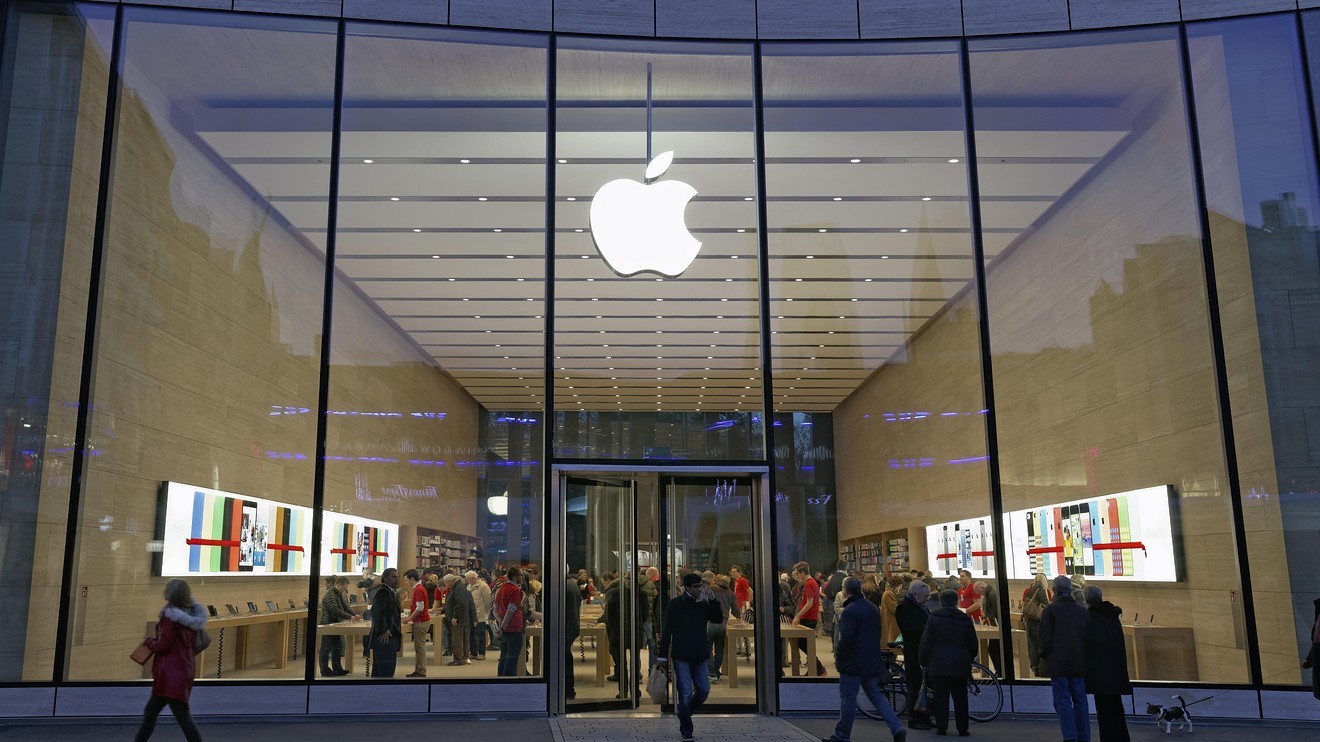 The French competition authority has convicted Apple of the violation and issued a fine of 1.1 billion euros. This was reported in a published statement.

As it is specified, the American technological giant and its two wholesalers Tech Data and Ingram Micro, have agreed not to compete with each other and prevent distributors from competing with each other. Collusion partners were also fined € 76.1 and € 62.9 million, respectively.

“The Competition Authority fined Apple € 1.1 billion for price collusion within its network of distributors and violation of the economic independence of [non- networked ] sellers,” the statement said.

As a result, premium distributors found themselves in a situation where lowering their product prices posed a severe risk. Besides, Apple began to take advantage of their economic dependence and set unfavorable conditions for them, significantly different from those offered to the partner distributors who participated in the conspiracy. Now the company will have to pay the highest fine that has ever been imposed in cases of this kind.

It was previously reported that Apple agreed to pay between $ 310 and $ 500 million as part of a lawsuit on charges that the company is gradually “slowing down” older iPhones as new models are released, forcing owners to buy smartphones or batteries.