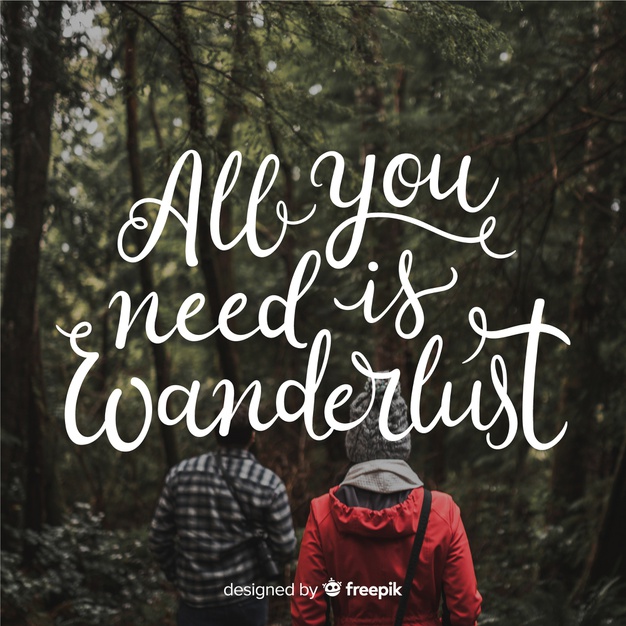 Are you one of the kinds that are always waiting forward for vacation days like crazy? Do you live in anticipation of your next trip and do you make at least five a year? Are you often in the grip of an unstoppable desire to travel, and you cannot resist the urge to buy airline tickets? Then you are certainly affected by Wanderlust syndrome. 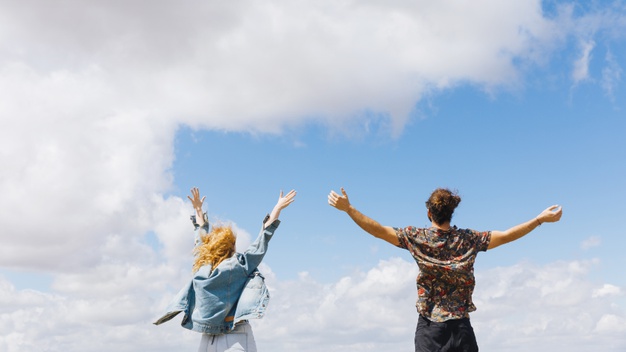 But take it easy! It’s nothing serious! In certain situations it can be “annoying” but it does not involve health risks, on the contrary, it is very good for the mind and intellect. It just involves some risk for your bank account!

Surely you have heard of this word, or you have probably seen it tattooed on the skin of some friend or acquaintance of yours, or even of some stranger at the sea.

But what exactly does that mean? What are the symptoms of which you can recognize a traveler’s disease? You will find out by continuing to read this post. We imagine that you are already thinking about the next travel destinations. We are in bad condition, cause we’re looking forward to traveling to our next destination too! We may have a disease, although harmless: the wanderlust.

Let’s see what it is all about

Let’s stop writing it on the curriculum! Nowadays, almost everyone likes to travel. However, there is a kind of very particular obsessive-compulsive traveler who suffers, suffocates, if he does not leave at least every three months. So here he inserts dates and destinations everywhere, at random, justifying the escape (because it is an escape) with the desire to see the world.

The truth, very often, is that he doesn’t really know where to go, he just wants to go. This craving has a name, “wanderlust”, and also precise symptoms. Like the seasonal flu.

The word actually derives from the union of two German words, “wandern” and “lust”, which respectively mean excursion and desire. So it originally meant love for outdoor walks. The modern meaning has instead taken on a deeper and even scientific meaning, which can be summarized with the irrepressible impulse to travel and discover the world. Wanderlust is generally meant as a “thirst for travel”. The driving force behind this sensation is definitely evasion, not curiosity.

What is wanderlust syndrome 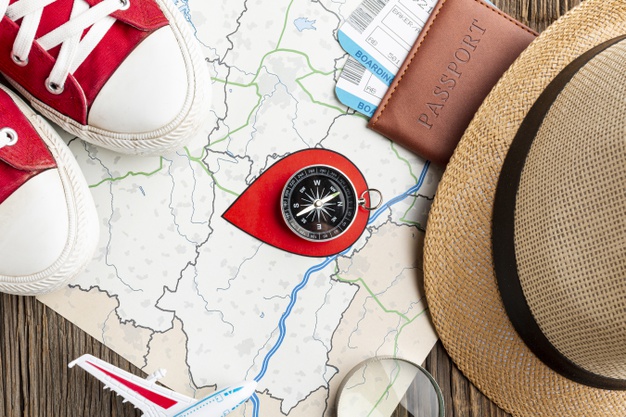 We are sure that you will surely also have friends who leave continuously and do not explain how it is possible. For example, where do they find all that money for those holidays? Some of them are so exaggerated. They make an intercontinental trip every three months or even every weekend, so you suspect there is some discomfort behind it.

Whether they do it for exhibitionism, self-complacency, or real curiosity, it is not known. If they really can’t stand still, they surely have contracted wanderlust syndrome.

What are the symptoms of wanderlust syndrome?

Did they infect you? FOMO (Fear Of Missing Out) may have made bad jokes and taken possession of you, as traveling is so fashionable. If you recognize yourself in at least two of these symptoms, then yes, you have contracted the syndrome too:

You’ re very sick, right? If you have not passed the test you can say it! We won’t tell!

THE WANDERLUST SYNDROME: EVERYTHING IS DUE TO DNA 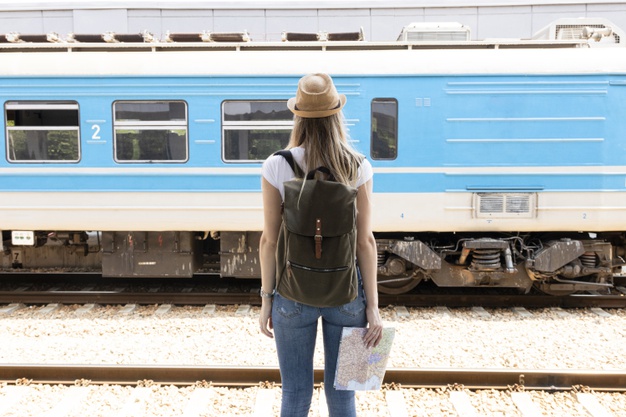 However, it seems that this Wanderlust syndrome has a scientific explanation, and according to recent discoveries it should be linked to a gene present in our DNA. There are opinions who trace it back to the DRD4 gene involved in dopamine levels in the brain, connected with motivation and behavior.

The mutation of the DRD4 gene in DRD4-7R, found in 20% of the population, is associated with restlessness and curiosity and causes people to have a great desire to explore new places.

In 1999, scholar Chen also discovered that the DRD4-7R mutation is most likely to occur in modern societies with a strong migration background. The confirmation came 13 years later (in 2012) from Dobbs’ studies, according to which the greatest probability of mutations occurs in people whose ancestors migrated from Africa to other continents.

In short, if someone from now on will piss you off on your immoderate passion for travel, you can silence him by saying that this uncontrollable desire of you to discover new places is all the fault of your DNA and that you are suffering from Wanderlust syndrome.

Wanderlust’s syndrome would also trigger the resfeber, that is, the heartbeat that precedes the departure, the result of the uncontrollable emotions between anxiety and excitement. It always happens before every trip! 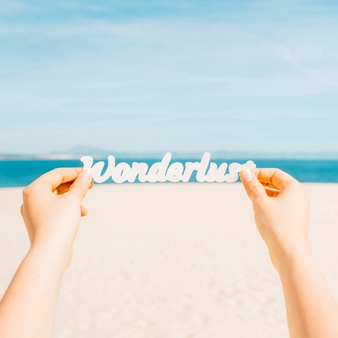 But, if it were actually connected to a gene present in the DNA and it was recognized as a real syndrome, our attending physician should better prescribe the cure or a nice trip to do somewhere in the beautiful world, and being a curative journey it could also be loanable and free. It would be crazy, don’t you think?