Before 2020 ran for the worst year in history, an English historian had determined which year deserved the unenviable title. 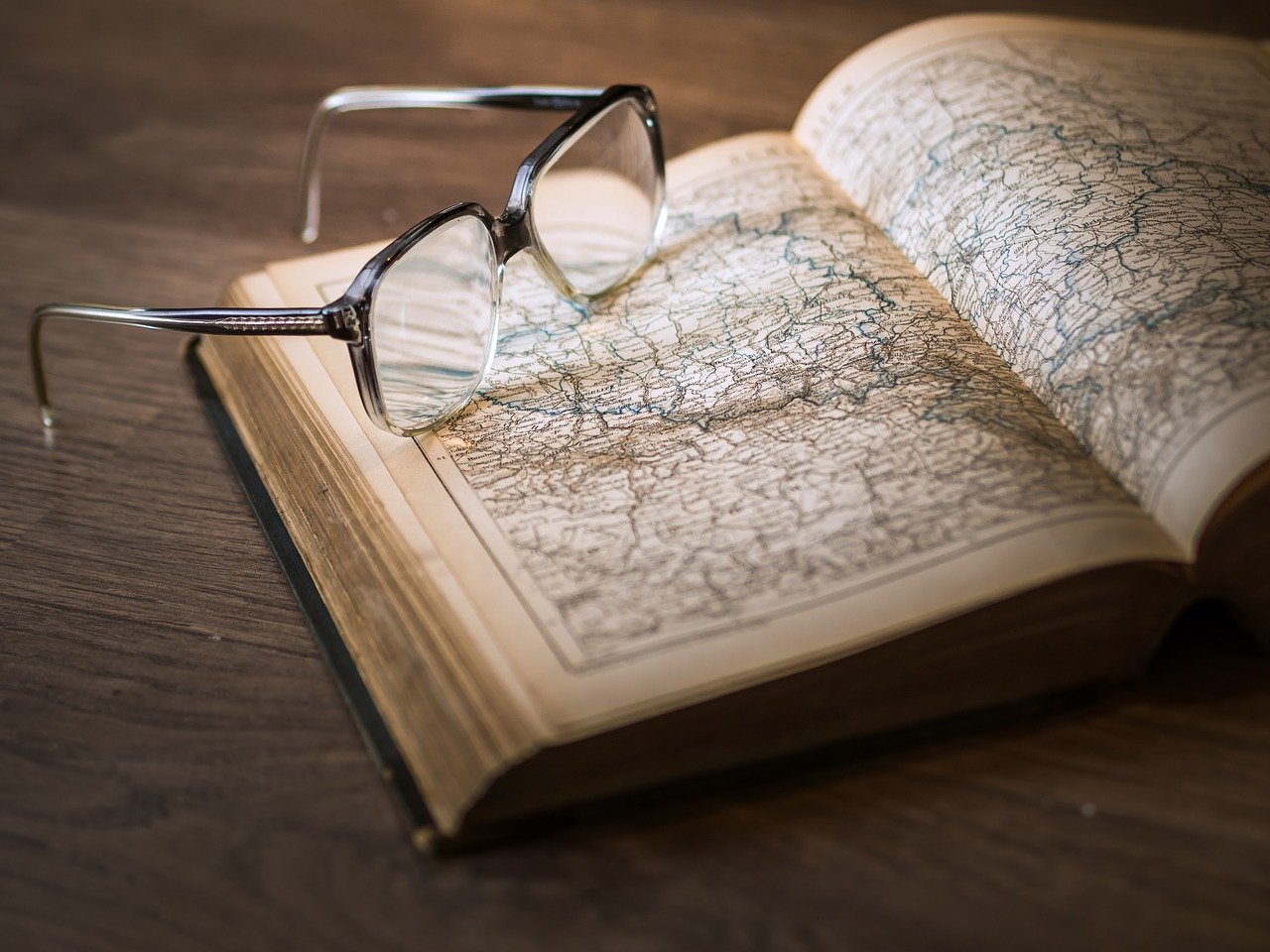 Mindsetbooster reveals it to you, together with other valid candidates.

If they asked you to hypothesize which was the most nefarious year ever, the current one would probably gather a good deal of support. But a few years ago, before 2020 ran for this unenviable title, the English historian Peter Frankopan assigned this unenviable title to the year 1348, when the black plague spread. 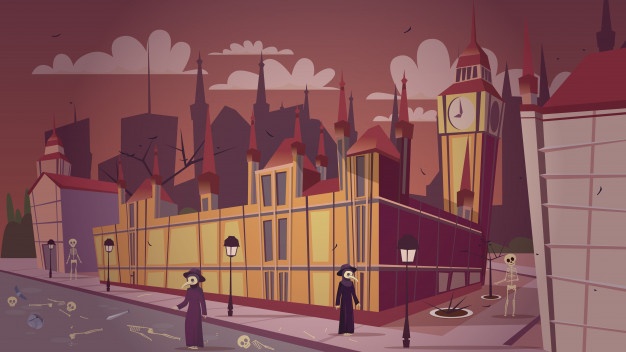 And in his monumental research “Silk Road, a New History of the World”, he explained why. The disease, only in Europe, killed a third of the population in 18 months, estimated at around 75-80 million inhabitants per year in the early fourteenth century and around 50 million after 50 years.

The plague made its appearance in Europe in Caffa (Crimea), at the end of 1347. There it had come from the regions of Mongolia and the Gobi desert, where for 20 years it had already been claiming numerous victims.

From Crimea, along the East, it then spread to the main Mediterranean ports, following the galleys and ships that traveled the main commercial routes. Finally, from ports, it spread inland and until 1351 traveled all over Europe from south-east to north. But humanity has experienced many more horrible years.

Here are those who could aspire to the top positions of a potential ranking, hoping that 2020 can stop its climb as soon as possible.

536 after Christ marked the beginning of one of the darkest and most difficult times for humans. According to Harvard University scientist Michael McCormick, there was a catastrophic volcanic eruption that darkened the Sun that year, causing famine, drought, many deaths, and causing an economic crisis that lasted more than a century. Europe only came out of the crisis in 640. It was one of the worst, if not the worst, times for humanity, “said Harvard University medievalist Michael McCormick on the Science magazine website. 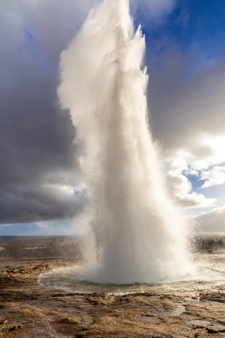 In 536 after Christ, a mysterious fog darkened the skies of Europe, the Middle East, and parts of Asia for 18 months, upsetting the climate. Summer temperatures dropped to 1.5 – 2.5 degrees, and it even snowed in China. Crops were lost and populations went hungry.

To worsen the situation was the bubonic plague epidemic in 541, the so-called Justinian plague, which killed about a third or half of the population of the Eastern Roman Empire. Justinian’s plague begins in 541, and in two years it has killed about 25 million between Europe and the Mediterranean, spreading wildly in the territories of the Byzantine Empire. 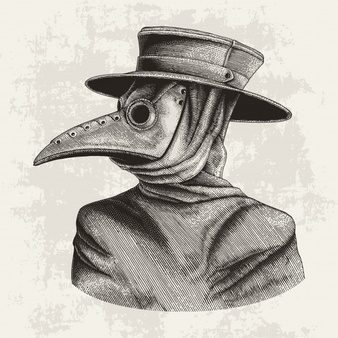 1492 The discovery of America causes the demographic collapse of the natives which will cause over 100 million deaths in the following centuries. 1836 We are witnessing the peak of the slave trade (250,000 people per year) captured and transferred to America to work on the plantations. 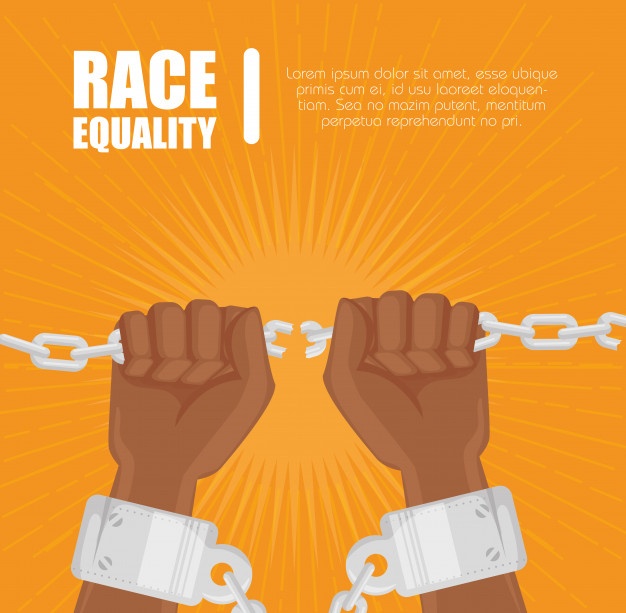 1919 World War it has just ended (26 million dead), many countries are destabilized and fear a revolution similar to the Bolshevik one, while the Spanish flu is rampant, which in a few years kills about 50 million people. 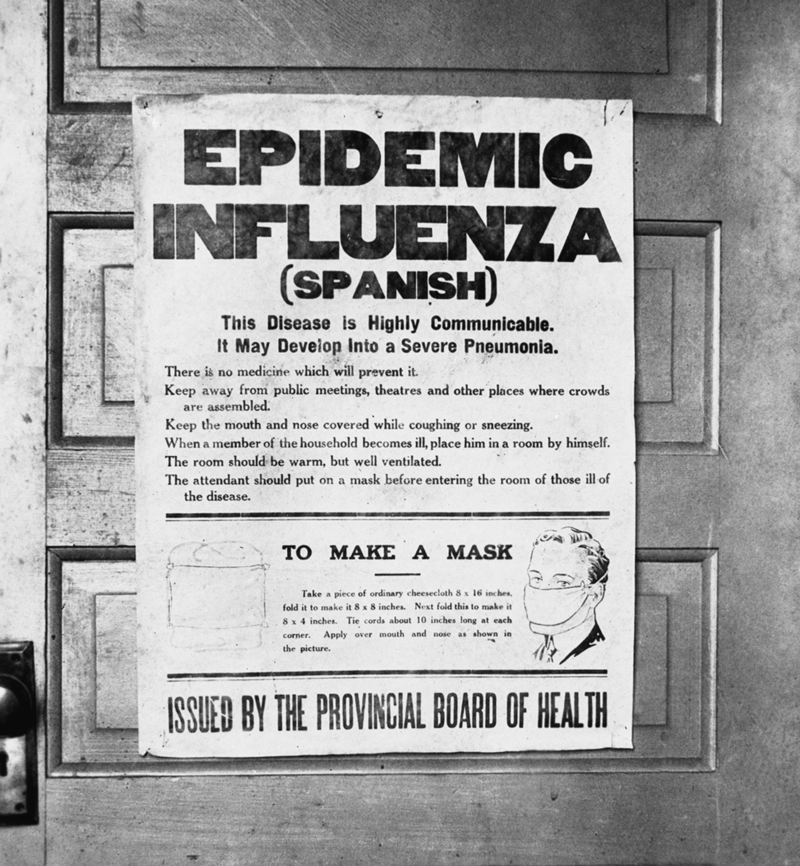 1943 In the spring of 1943 over a million Jews are deported and killed. Two years later, at the end of the conflict, there will be 45 million dead civilians, and not just Jews, on a planetary level. 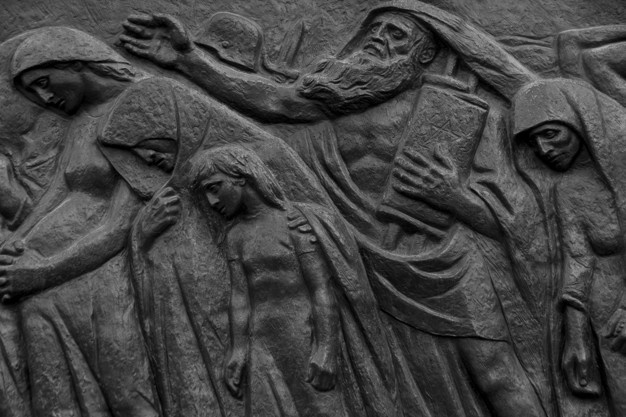 1959 In the People’s Republic of China the great famine begins which in three years causes about 15 million starvation deaths, out of a total of 40 million deaths. 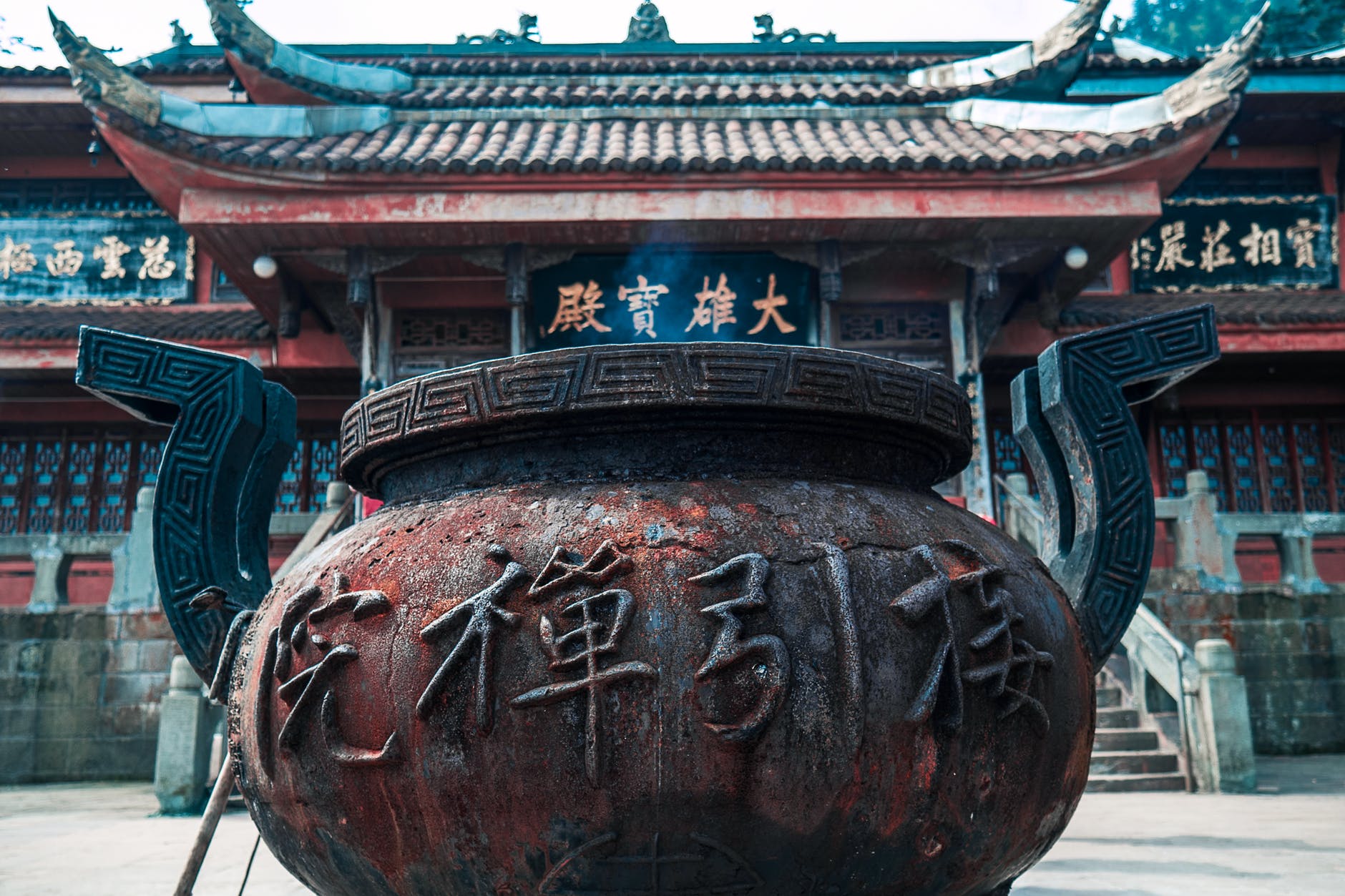