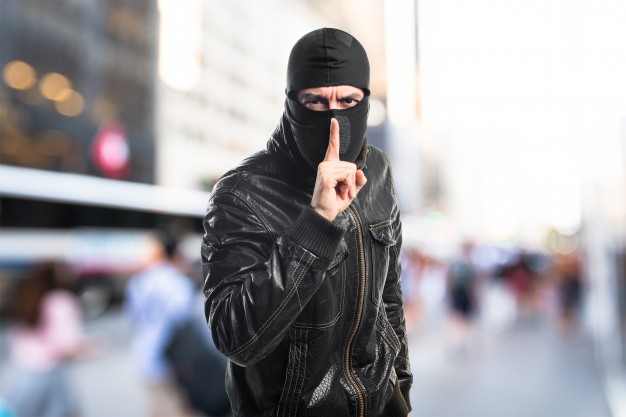 The worldwide wave of «coronavirus suicides» increases. Shock studies show that, during coronavirus crises, 75,000 people will take their lives in the USA. Also in Australia suicides are on the rise and in Italy more than half are entrepreneurs.

The “army” of over 280 thousand official coronavirus victims is only the tip of the iceberg. There are also the “unofficial” ones. A second army with uncertain outlines but still huge, and still unknown to the statistics of the virus. All this, because, in the chaos of the emergency, it obtained neither swabs nor diagnosis. 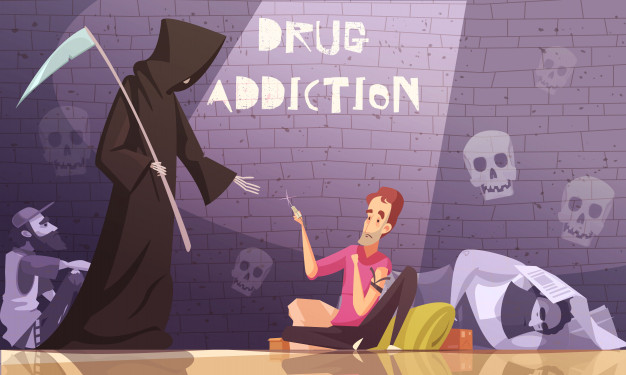 Fragile countries risk having long and painful times. In the United States, a freshly-printed study, prepared by the Well Being Trust and researchers from the American Academy of Family Physicians, estimates 75,000 victims of the coronavirus crisis for the next decade, classified as “death from desperation”. They include both suicides and drug abuse deaths.

It is a huge figure, close to the 80 thousand official US victims of Covid-19. Maybe exaggerated? “We hope to look back in ten years and say we were wrong,” sighs John Westfall, director of the Robert Graham Center for Policy Studies in Family Medicine and Primary Care, one of the authors of the report. 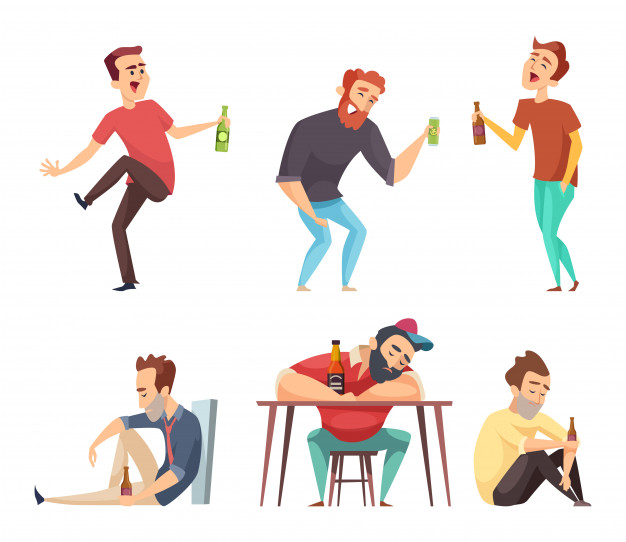 Of course, watching the unemployed Americans jump over 33 million, the triple of the Great Depression, some shivers start to run even on the optimists’ back. All of this in today America that at the same time marks the record of world deaths due to coronavirus and the formidable rebound of the Nasdaq technology index on Wall Street.

In recent weeks, in the coming months and probably in the coming years, unfortunately, a third will be added to the first two armies of victims: that of suicides. All this due to desperation for isolations, quarantines and lockdowns, also do to the repercussions of the worst economic crisis of the last seventy years.

Is isolation the silent killer?

“It’s a paradox: the social distancing that protects us from the infection of the virus at the same time exposes us to the biggest killers in the United States, namely suicides, drug overdoses and alcohol-related diseases,” explains Jeffrey Reynolds, president of a non-profit association of social services the Family and Children’s Association.

The real problem in the United States is isolation. The first figures of the discomfort are impressive. In March alone, calls from desperate Americans to psychological assistance numbers surged 891% over the same period a year earlier, reports Substance Abuse and Mental Health Services Administration.

In New York State, there is an alarm about the boom in alcohol, drugs and domestic violence raises, and significant reports increase in manifestations of psychological distress, especially in California, Washington, New York and Massachusetts.

A fundamental variable of despair is the level of income, especially in those countries, such as the United States, where the gap between wealth and poverty has continued to widen for decades. While on Wall Street the world of finance toasts to the new records of its technology giants, on Main Street hundreds of millions of Americans lose their jobs.

The result is that shown by a study by the Kaiser Family Foundation: in the income bracket of fewer than 40 thousand dollars, one citizen out of four reports psychological problems related to the pandemic, but for those who earn over 90 thousand dollars the percentage of discomfort is halved to 14%.

The suicide rate increasing in Australia 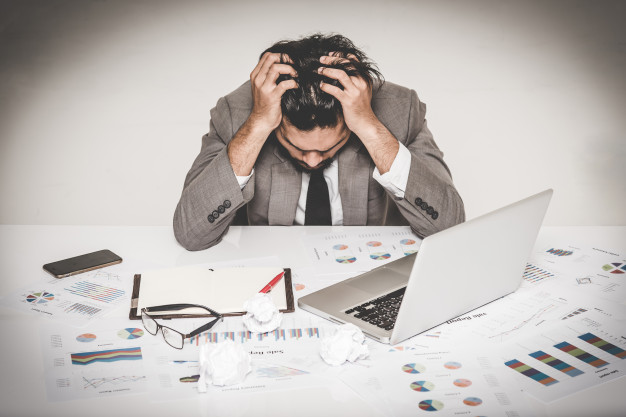 Because of the financial and psychological stress caused by the coronavirus crisis, far exceeding the death toll killed by the virus, thousands of Australians could kill themselves. According to the Center for the mental health of the University of Sydney, in fact, the suicide rate could increase by 50%: up to 1500 cases more than the national average for the next 5 years.

The death toll of coronavirus on the continent at the moment remains low. But to worry are the psychological consequences imposed by the preventive measures and the inevitable economic crisis that will ensue. According to experts, the most affected could be young people, in fact, they estimate that 30% of the cases will concern people aged between 15 and 25 years.

“The impact of unemployment will be greatest among young people, those living in rural Australia, and those areas most affected by job losses will not recover quickly,” said study author Professor Ian Hickie. The Ministry of Health has announced an allocation of € 300 million for psychological support measures capable of curbing the phenomenon. 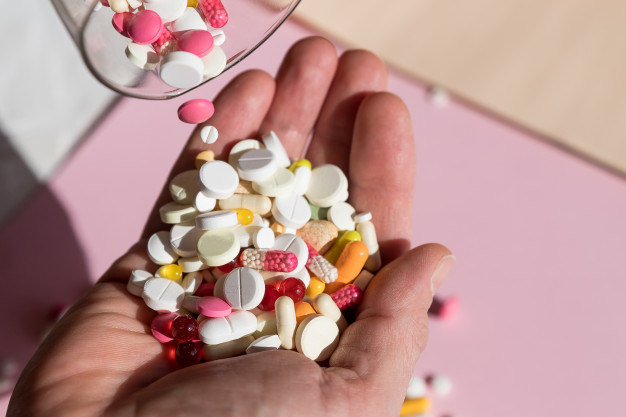 The major western nation that has not yet recovered from the crises of 2008 and 2012, Italy overwhelmed by the coronavirus has a very difficult period ahead of it. A study by the Link Campus University of Rome reports between 2012 and 2018 almost a thousand suicides related to economic reasons.

In the early years it was mainly entrepreneurs, then mostly unemployed. This year the Link Campus Suicide Observatory for economic reasons reports 42 deaths, including 25 in the weeks of the forced lockdown and 16 in the month of April alone, in addition to 36 attempted suicides, 21 of which in the weeks of forced isolation. More than half of the victims are entrepreneurs.

“This surge is even more worrying if we compare the 2020 figure with that recorded just a year ago – underlines Nicola Ferrigno, director of the Observatory -: in the months of March-April 2019 the number of victims settled at 14, and the phenomenon of suicides were the first setback after years of constant growth ». Today, entrepreneurs and workers have returned to year zero again.